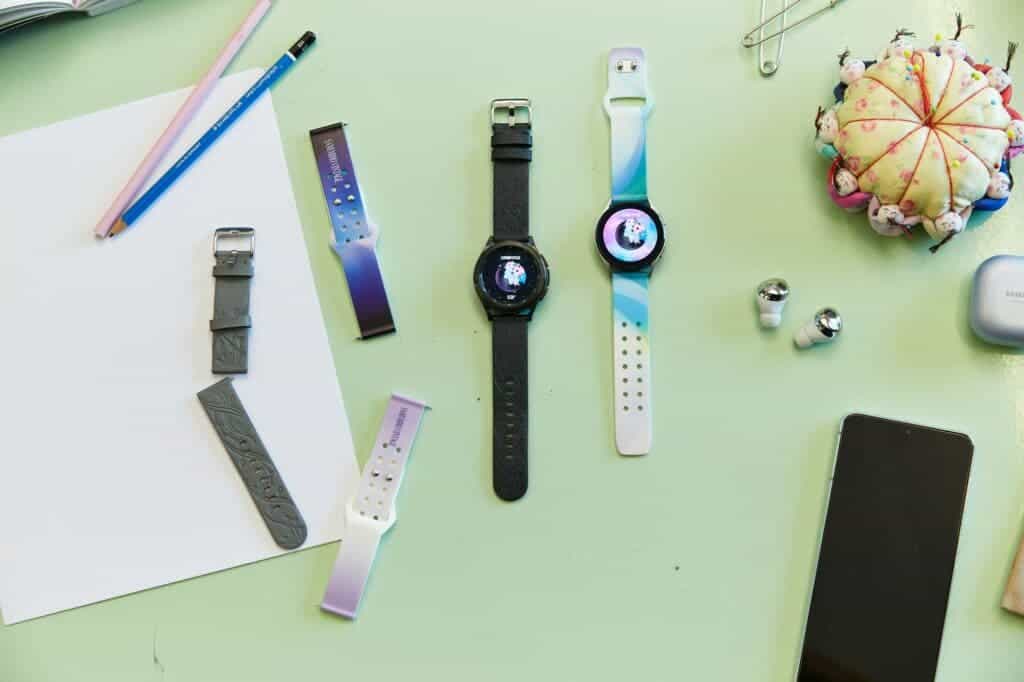 This is a limited version of the Galaxy Watch 4 smartwatch that has the Smart Caddie app pre-loaded. The app is quite useful for golf players since it measures and shows their performance metrics. As a result, they can easily access details such as elevation, power, shot distance, and more. Aside from that, the app enables golf players to access maps of more than 40,000 golf courses around the world. As if that weren’t enough, it shows key details such as their automatic hole information recognition, satellite maps, aerial photos, and their actual measurements.

The Golf Edition smartwatch is available in a 40mm Silver, as well as a 44mm Black variant. The 40mm Silver version will set you back KRW 299,000 (about $256). The 44mm Black version, on the other hand, carries a steeper price tag of KRW 329,000 (about $281). According to a report from SamMobile, the tech giant is gearing up to launch an LTE version of the smartwatch later this year. The Galaxy Watch 4 Golf Edition is available via Samsung Digital Plaza, Samsung’s official online store, Golping, and Golf Zone Market.

What Else Does It Offer?

According to Samsung, the watch offers a detailed distance measurement function that discloses details about the height difference, as well as green undulation on the Smart Caddy app. This helps golfers to strategize their game operation. It is worth mentioning here that elevation difference information is available only in domestic golf courses. Aside from that, it offers a course strategy guide, which is based on the distance and shot history of a whopping 40,000 golf courses worldwide.