The Vivo X70 series was revealed by the Chinese firm the last week. Since the first leaks, rumors have been suggesting the arrival of these devices in the Indian market. However, the company has been keeping a low profile in regards to the launch in the market. Well, that ends now as Vivo has officially set up an event page for the lineup on its official website. The company confirmed the arrival of the Vivo X70 Pro, and X70 Pro+ in the Asian country. The page has a countdown timer that ends on September 20th at 12 PM IST.

The Vivo X70 series has three smartphones, the X70, X70 Pro, and X70 Pro+. The two first devices were the starting points, whereas the Pro Plus is the true flagship with ground-breaking technologies and Snapdragon 888+. Yesterday, news broke out that Vivo India would be skipping the vanilla X70 in the market. Now, it seems to be confirmed as the promo page only includes the images of the Pro and Pro+ variants. 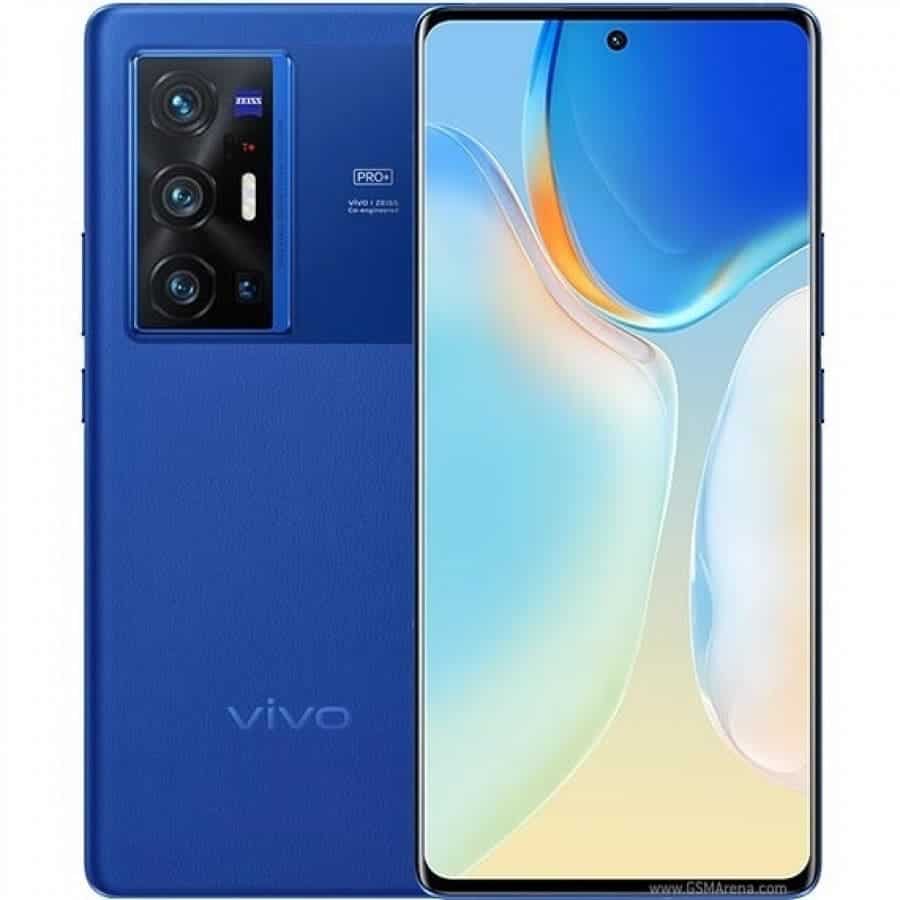 The reason for Vivo’s decision of skipping the vanilla Vivo X70 probably has to do with the similarities it carries with the Pro. In China, both smartphones have distinct chipset – the Vivo X70 has a MediaTek Dimensity 1200 whereas the X70 Pro packs the Samsung Exynos 1080 SoC. However, the global version of the X70 Pro retains the very same Dimensity 1200 found on its vanilla sibling. So, releasing two smartphones with the very same chip would be pointless. Especially when the Dimensity 1200-powered Vivo X70 Pro probably lacks the Custom V1 ISP chip.

Vivo confirmed that the Indian X70 Pro and X70 Pro+ will feature ZEISS T* coating and Ultra-Sensing Gimbal Camera, which we yesterday reported will be available on the global models of the two smartphones. The two smartphones will likely come with Funtouch OS instead of OriginOS. After all, Vivo’s latest skin is still limited to the Chinese market. But still, the global Android 11-based Funtouch OS skin carries most of the relevant features present in OriginOS. A good example is the virtual RAM feature introduced by the company with the Vivo X60 series.

The Vivo X70 series will also reach Thailand, Indonesia, Malaysia, UAE, and a few other countries. However, there isn’t a launch for them just yet. Anyway, they should arrive at the same period as the Indian market.