Yesterday, there were reports that the number of appointments for the iPhone 13 series on JD.com exceeds 1 million units. Now, a recent report shows that the iPhone 13 series appointment on Tmall exceeds 3 million. Furthermore, the report shows that the pink version is the most popular. Presently, the iPhone 13 and iPhone 13 Pro are available on the Tmall Apple flagship store. The starting prices for these devices are 5999 yuan ($931) and 7999 yuan ($1,241) respectively. When the new products are on the market, they will enjoy 12 installment interest-free discounts. 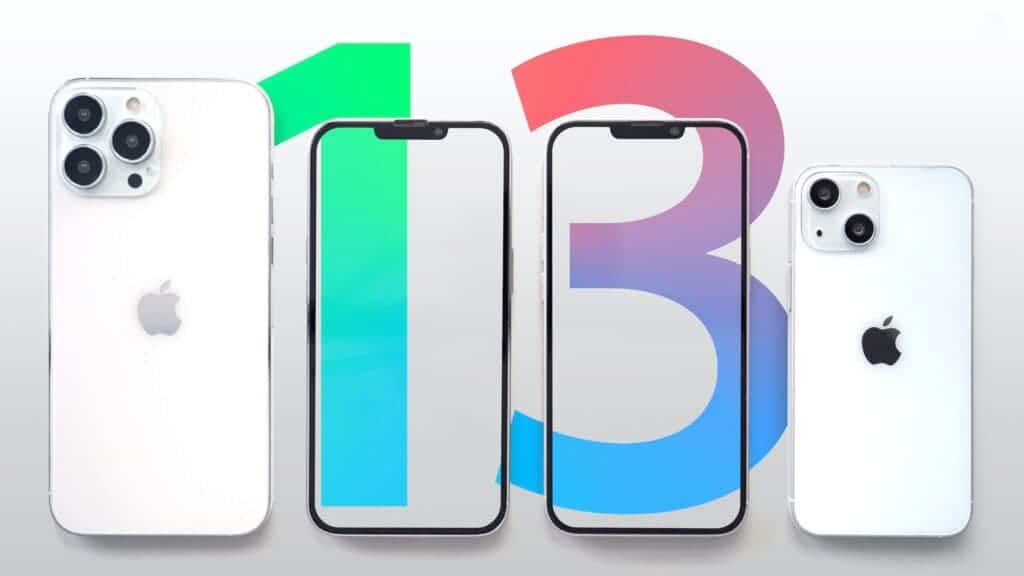 All the iPhone 13 series use the A15 Bionic chip which has a high processing efficiency. This series also supports a new wide-angle camera with larger pixel size. The iPhone 13 Pro and iPhone 13 ProMax both support ProMotion technology. Furthermore, these Pro models come with an adaptive refresh rate of up to 120Hz.

According to Apple, at 8 pm on September 17, it will commence the first pre-sale of the iPhone 13 series on its official website. This pre-sale will also be active on other approved Apple distributors outlets such as the official flagship store of Tmall. On September 24, the whole series will be sold and shipped.

Apple directly operates its official flagship store at Tmall. All iPhone, iPad, Mac, and other products sold in the store are authentic and licensed. At the same time, it provides official pre-sales and after-sales services, shared inventory, and more abundant goods.

The Apple iPhone 13 Mini comes with a 5.4-inch display while the iPhone 13 uses a 6.1-inch screen. Both use an OLED panel, and there is an aluminum frame between two slabs of glass. As for the iPhone 13 Pro, it sports a 6.1-inch OLED screen, while its bigger sibling (Pro Max) comes with a 6.7-inch OLED display. Under the hood, the iPhone 13 series comes with the Apple A15 Bionic processor. This chip still uses a 5nm process and has a 6-core CPU. But as Apple proves, it’s the “fastest CPU in a smartphone,” up to 50% faster than the competition. The GPU performance has been improved by 30%. Also, the iPhone 13 Pro and Pro Max come with a starting 128GB native storage. But there are 256GB and 512GB versions as well. And what’s surprising, there is a 1TB model for the most demanding users. Apple is offering 128GB, 256GB, and 512GB variants for the lower-end models.