At the Microsoft press conference at 23:00 on September 22, Beijing time, the company may launch the Microsoft Surface Go 3 as well as the Surface Pro 8. A few days ago, a Thai retailer leaked the complete hardware parameters of Microsoft Surface Go 3. The appearance is basically the same as the current model. However, one worthwhile upgrade is the increase of the battery life from 10 hours to 13 hours. 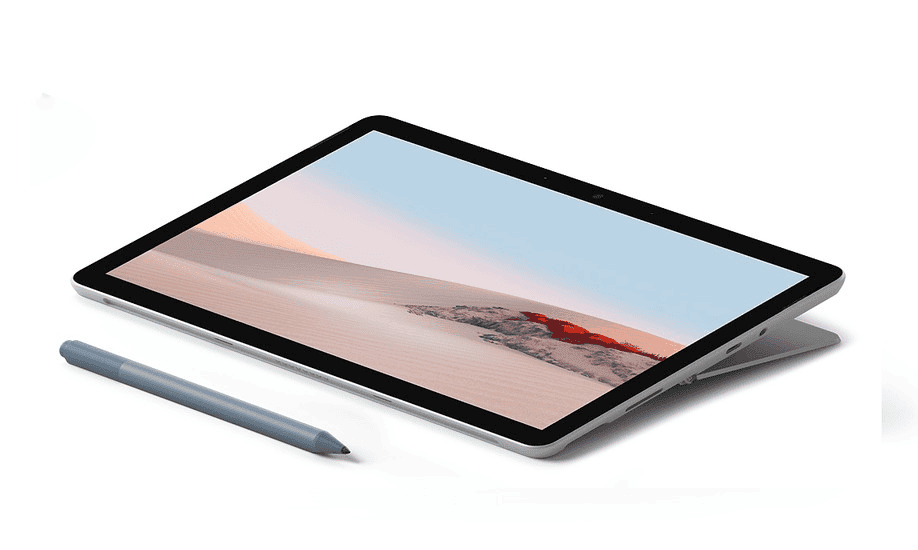 The leak also shows that this new notebook will come pre-installed with Windows 11 Home Edition (S mode). Furthermore, it will have a free one-month Microsoft 365 experience. In terms of the display, the Microsoft Surface Go 3 will come with a 10.5-inch screen with a display resolution of 1920 x 1280. This display will support a touch screen. Under the hood, we will have the Intel Pentium Gold 6500Y or Core i3-10100Y processor. This chip will be supported with 4GB or 8GB RAM as well as 64GB eMMC or 128GB SSD. In the camera department, there will be a 5MP front camera as well as an 8MP rear shooter.

According to a  previous report from WinFuture, this third-generation convertible PC from Microsoft will reportedly sport the same design as its predecessors. Its design uses magnesium alloy and features a fold-out stand. If earlier reports are anything to go by, the new Surface Go laptop will adopt a fanless design. In other words, the device will not pack any moving part under its hood. However, this could lead to issues related to overheating.

As mentioned earlier, the Microsoft Surface Go 3 will be available in two models. One of these models will use the Pentium Gold 6500Y processor to keep the system powered up. Likewise, the other model will pack an Intel Core i3-10100Y SoC. Furthermore, the model with the Intel Pentium Gold processor will ship with 4GB of RAM, but it will still deliver a power-packed performance. The Geekbench listing hinted at a considerable 62 percent improvement in performance than its predecessor. It is worth mentioning here that the Microsoft Surface 2 packs the Pentium Gold 4425Y processor.