Taiwanese chip manufacturer, MediaTek, announced that it plans to recruit more innovative employees in India to support the local manufacturing industry. Earlier this week, MediaTek has stated that it plans to actively recruit personnel this fiscal year to strengthen and expand its R&D facilities in India. The company did not disclose the actual number of people but said it is seeking to get offices across India. Its Indian offices will focus on areas such as artificial intelligence technology, smart home, enterprise, 5G, and wireless communications. 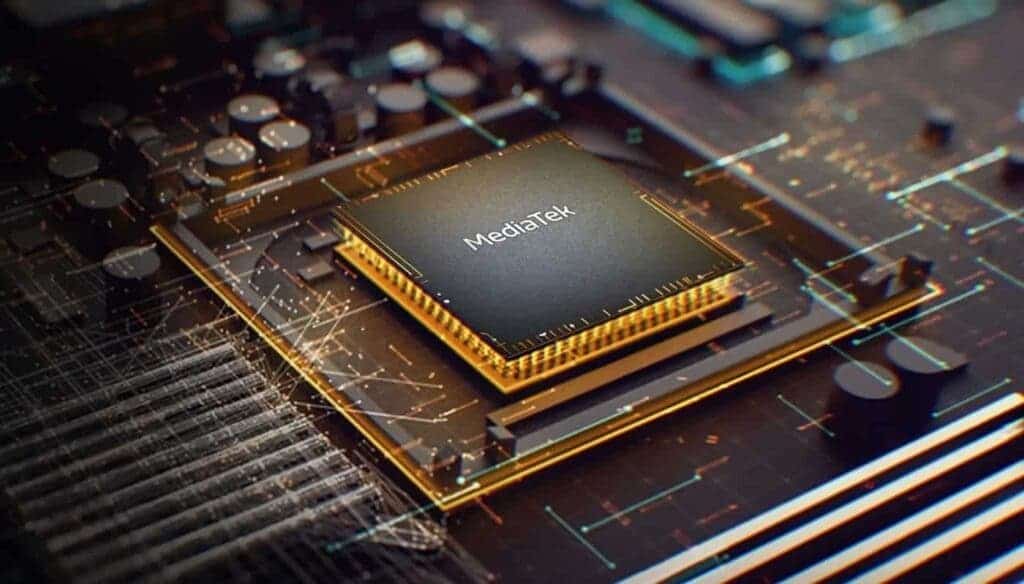 MediaTek is a fabless semiconductor company that focuses on wireless communications and digital multimedia technology. The company’s chip integrated system solutions include wireless communications, high-definition digital TV, optical storage, and other related products. The company’s 5G modems are suitable for various devices such as smartphones, personal computers, Mi-Fi hotspots, and industrial IoT applications. A CMR survey shows that 92% of Indian smartphone users are positive about the performance of MediaTek chips and Hyper Engine technology. This makes MediaTek the most popular chip manufacturer in India.

MediaTek performance is quite good

MediaTek also released its third-quarter performance outlook before now. The company estimated that the single-quarter revenue will be between NT$125.7 billion and NT$131.9 billion, which is an increase of 5% relative to the previous quarter and a growth of 29% year-on-year to 36%. The company’s operating gross profit margin is about 46% ± 1.5%. Also, its operating expense ratio including employee dividends is at about 24% ± 2%. MediaTek’s July revenue hit NT$40.36 billion, a year-on-year increase of 51.2% relative to last year.

In August this year, MediaTek had two mid-range smartphone processors. These chips include the Dimensity 920 and Dimensity 810 SoC. The MediaTek Dimensity 920 SoC uses a high-efficiency 6nm process, with powerful performance and low power consumption. In comparison with the Dimensity 900, it improves gaming performance by 9%. Furthermore, this chip supports smart display technology and hardware-level 4K HDR video shooting.

As for the Dimensity 810, it also uses the 6nm manufacturing process. However, this processor comes with an ARM Cortex-A76 core with a frequency clocking at 2.4GHz. It supports advanced camera features, including AI-Color technology in cooperation with ArcSoft, and in low light environments.