Where exactly Apple is losing out to Samsung is in the release of flexible devices. The South Korean giant has already rolled out the third generation of foldable smartphones, and the Cupertino-based company has none. But this does not mean that Apple is not thinking and developing such a device.

Many will be curious to see what the company will do in the end. After all, to be honest, most do not care what happens in this direction from Oppo, Vivo or Xiaomi. Much more interesting is what Apple will do.

And apparently, the reason to discuss the folding iPhone will not appear until 2023. Network sources cite this year as the most likely for an iPhone with a flexible display. At the moment, in the bowels of Apple, they are working on two versions that constructively repeat the ideas of the Galaxy Z Fold and Galaxy Z Flip.

The flexible panel helps create LG, which has experience and expertise in flexible matrix manufacturing. At the moment, there is a prototype of a 7.5-inch screen with thin bezels around the perimeter. Apple’s novelty could be the first on the market to receive a new type of OLED panel.

Interestingly, formerly renowned industry analyst Ming-Chi Kuo also announced that the foldable iPhone would arrive in 2023, but referred to Samsung Display as the supplier of the 8-inch OLED display. According to his forecast, shipments of iPhone with flexible display in 2023 should be 15-20 million units.

At first, Apple will not be able to beat Samsung in the foldable niche. Even after the launch of the foldable iPhone, the South Korean giant’s share will not fall below 75%. In total, 90 million foldable mobile phones may be delivered to the market in 2023, and 100 million in 2025. 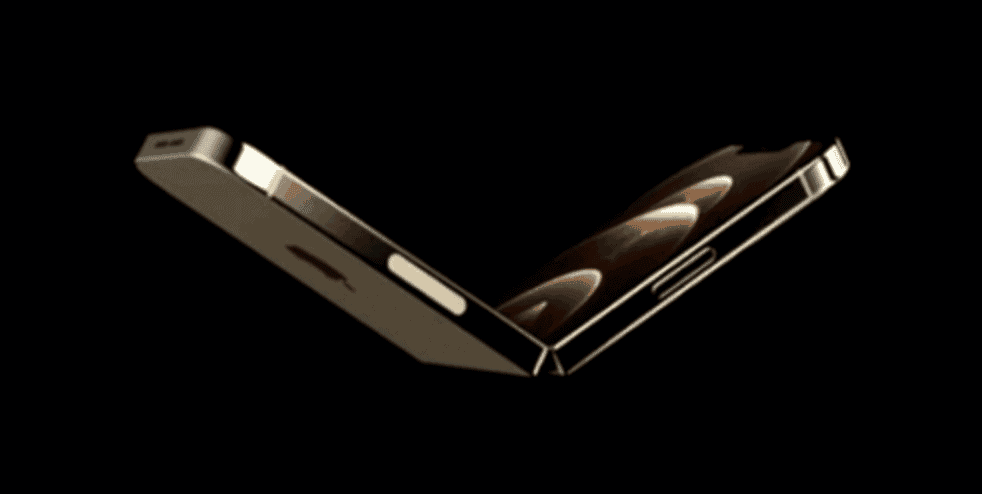 Xiaomi, Oppo and Vivo will present new foldable smartphones in the next quarter

For the second half of this year, leading smartphone suppliers have scheduled the announcement of a new generation of devices equipped with a flexible display. This is reported by DigiTimes, citing information obtained from knowledgeable industry sources.

In the next quarter, in particular, at least two foldable smartphones will be presented by the South Korean giant Samsung Electronics. We are talking about devices of the Galaxy Fold and Galaxy Z Flip series.

In addition, the Chinese companies Xiaomi, Oppo and Vivo are planning to release flexible smartphones for the third quarter of this year. Earlier this year, Xiaomi has already introduced the Mi Mix Fold with a flexible screen: this model starts at 1,300 euros. The brand’s upcoming smartphone is reportedly going to be cheaper, but the exact data, unfortunately, is not provided.

Oppo may release a device equipped with a rolling display. Owners will be able to stretch this device, transforming it into a small tablet computer.

It is also noted that the demand for flexible smartphones will grow. Next year, according to analysts, global shipments of this type of gadgets will exceed 10 million units.

Next Moto Tab 8 to be released soon, it's a rebranded Lenovo tablet