A couple of weeks ago, a Delhi-based lawyer, revealed that his OnePlus Nord 2 spontaneously caught fire. This isn’t the first case involving the device, but the situation is escalating in a surprising manner. After all, the company has sent a cease and desist notice to the person, calling his claims “disparaging” and “defamatory”. According to MySmartPrice, on September 10, the user alleged that his OnePlus Nord 2 had around 90 percent battery left and was not plugged into a charger when it caught on fire.

This is the third time that we hear about a OnePlus Nord 2 going on fire. Two other cases of the phone exploding emerged in the past. For one of the cases, OnePlus claimed it was a false report and didn’t involve its products. In the first case, OnePlus stated that the damage came from “isolated external factors” and not due to manufacturing issues.

Going back to the most recent case, the company reached the user (Gulati), asking him to submit the affected device for further testing. Gulati, however, declined. According to him, he would take the legal route and submit the device to the police after filing an official complaint. 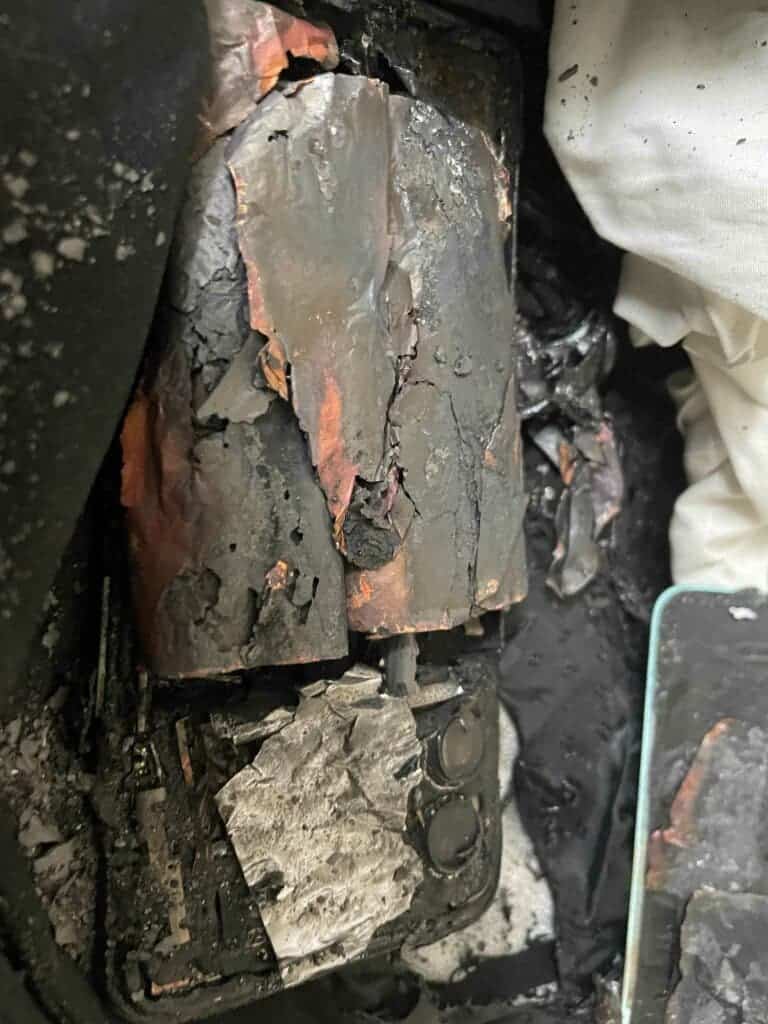 The company states this OnePlus Nord 2 explosion is false

OnePlus confirms it has sent a cease and desist letter to Gulati. It reads: “We confirm that we have issued a cease and desist notice to the concerned individual. We will follow the proper legal procedures to resolve this matter”.

In the letter, OnePlus states that Gulati refused to provide any proof of the damage. Moreover, the images on Twitter suggest that there was some “external force” had been applied to the “battery pole”. One time that Gulati didn’t accept the company’s “assistance” and refuses to provide any proof of his allegations, then the company states that the comments lack substation or “due inquiry” or “diligence”. The letter didn’t just ask Gulati to stop posting his statements, it also asks for the removal of existing tweets. Moreover, the company is even asking for an “unconditional written apology” for his posts.

The company published the following statement on September 10:

“Last evening, an individual notified us about an alleged blast case for the OnePlus Nord 2 on Twitter. Our team immediately reached out to this individual to verify the legitimacy of the claim. We take every claim such as this very seriously out of concern for user safety. However, despite multiple attempts to analyze the device, including a visit to the premises earlier today to examine it in the individual’s presence, he has so far denied us the opportunity to perform a proper diagnosis. Under such circumstances, it is impossible for us to verify the legitimacy of this claim. We can’t address this individual’s demands for compensation.”