Xiaomi recently launched its new 11T series, consisting of the Xiaomi Mi 11T and Xiaomi 11T Pro in the European market. The devices sport 6.7-inch AMOLED panels with MIUI 12.5 as an operating system on top of Android 11.

Performance is taken care of by the MediaTek Dimensity 1200-Ultra on the vanilla variant and the Snapdragon 888 SoC on the Pro.

Now, it seems that Xiaomi is ready to launch this new series of flagship handsets in India. As per tipster Mukul Sharma, the company will be launching its Xiaomi 11T series in India in the month of October.

The launch date is not known yet, but Sharma mentions that the launch is set for October, meaning it will most likely not be delayed or push backed.

What Does the Xiaomi 11T Series Have to Offer? 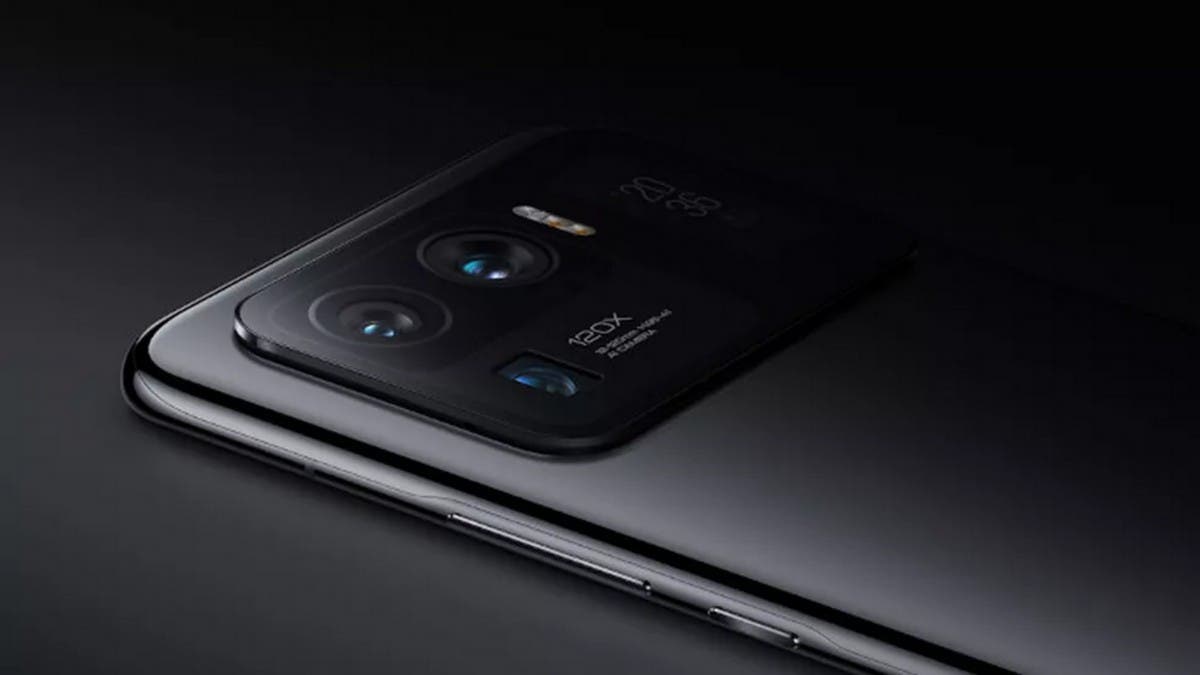 As we mentioned earlier, the handset has already debuted in Europe, so we know what to expect from the device. The Xiaomi 11T makes use of a 6.67-inch AMOLED panel with a refresh rate of 90Hz. Performance is no worry since the devices relies on the octa-core MediaTek Dimensity 1200-Ultra SoC with up to 8GB of RAM.

Optics-wise there is a triple-camera stack to the rear with a primary 108MP sensor, paired with an 8MP ultra-wide camera and a final 5MP macro lens. Towards the front, there is a 16MP selfie shooter.

In comparison, the Xiaomi 11T Pro makes use of a similar 6.67-inch AMOLED display, but the difference is in the refresh rate since the Pro comes with a refresh rate of 120Hz. There is a Snapdragon 888 SoC with up to 12GB of RAM and 256GB of internal storage. Optics are the same as the regular Xiaomi 11T.

The selfie snapper is the same 16MP one on the Xiaomi 11T. The device draws power from a 5000 mAh battery with 120W fast charging. In addition to this, the device also supports 5G, Bluetooth v5.2, Wi-Fi 6, GPS, NFC.

What Else is Xiaomi Doing? 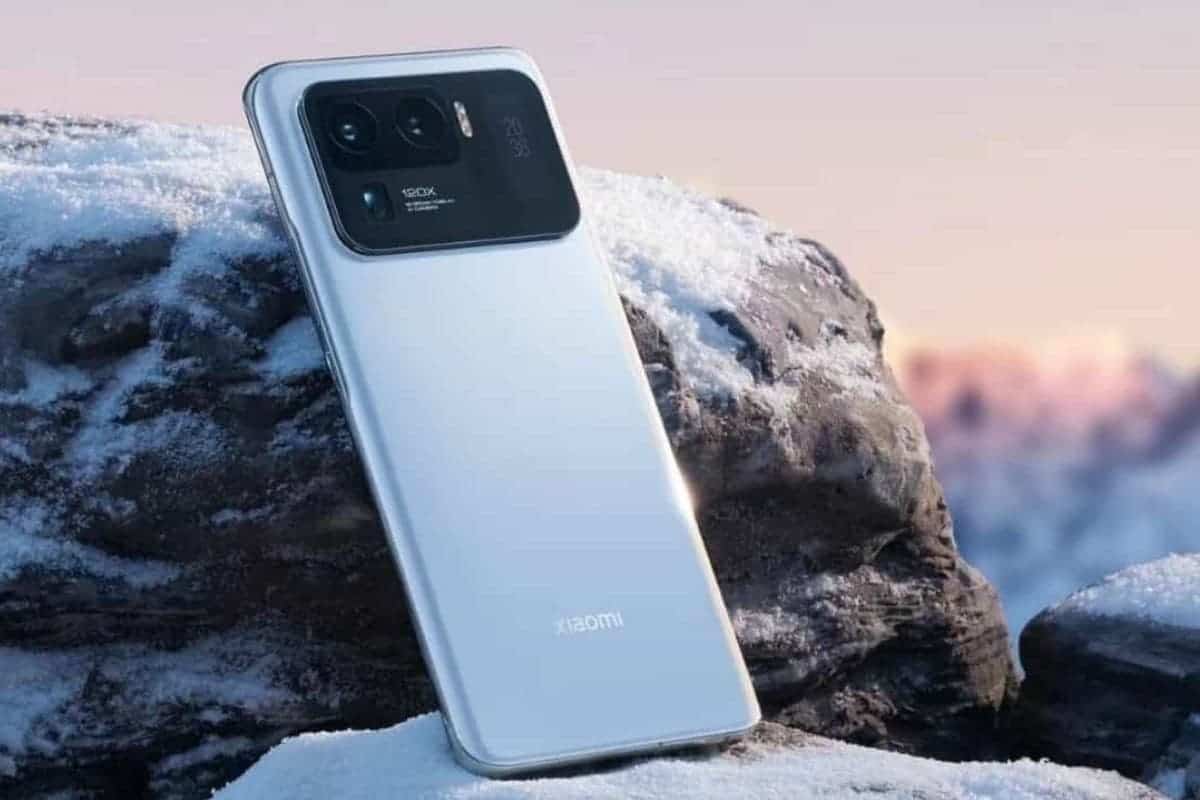 In other Xiaomi related news, the Xiaomi Mi 11, Mi 11 Pro, and Mi 11 Ultra are now getting the MIUI 12.5 21.9.17 internal beta system. The biggest change in this update is the upgrade to the Android 12 kernel. The size of this update is 3.9GB and all internal beta testers can get the update.

The update changelog indicates that this update is an Android cross-version upgrade. This update takes a long time to start and load. Furthermore, it comes with performance and power consumption problems. Users may observe that the system heats up a short time after startup.