It seems that Amazon is getting ready for the 2021 version of its hardware showcase. The company is known around the world for its Echo smart speaker and Kindle E-reader, amongst other products.

According to an invite sent to The Verge, the event is set to take place next week, on September 28 at 12 PM ET. The invite fails to mention the specifics of the devices coming, but it does vaguely hint at what to expect since it adds the text “news about our latest Amazon devices, features and services”

What Will Amazon Showcase on September 28? 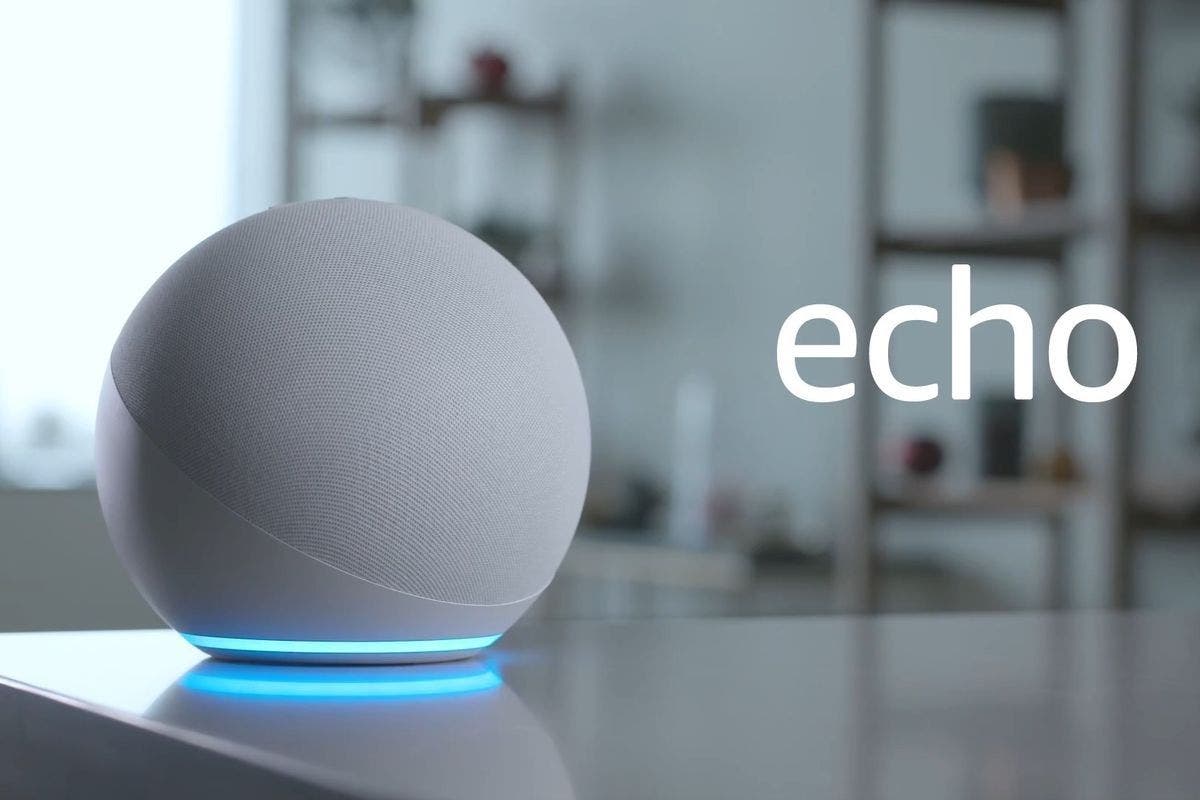 If we take a look at previous instances of the Amazon hardware event, the company is known for showcasing its new smart speakers, streaming devices and Ring security products. In 2020, the company took to the stage to launch its new Echo, Echo Dot and the Eero 6 and 6 Pro Wi-Fi routers.

The Echo Show and multiple Ring products, some of which include the Ring Car Alarm, Ring Car Cam were also launched. To top it all of, the company also launched a new Fire Stick Lite and Fire TV Stick 4K.

Last year, the headlining product was the Amazon Luna game streaming service, which was launched to take on the likes of Microsoft Cloud and Google Stadia.

As of now, it is not open to the public and is only available on early access. An update regarding this app could also be announced next week.

Have There Been Any Leaks? 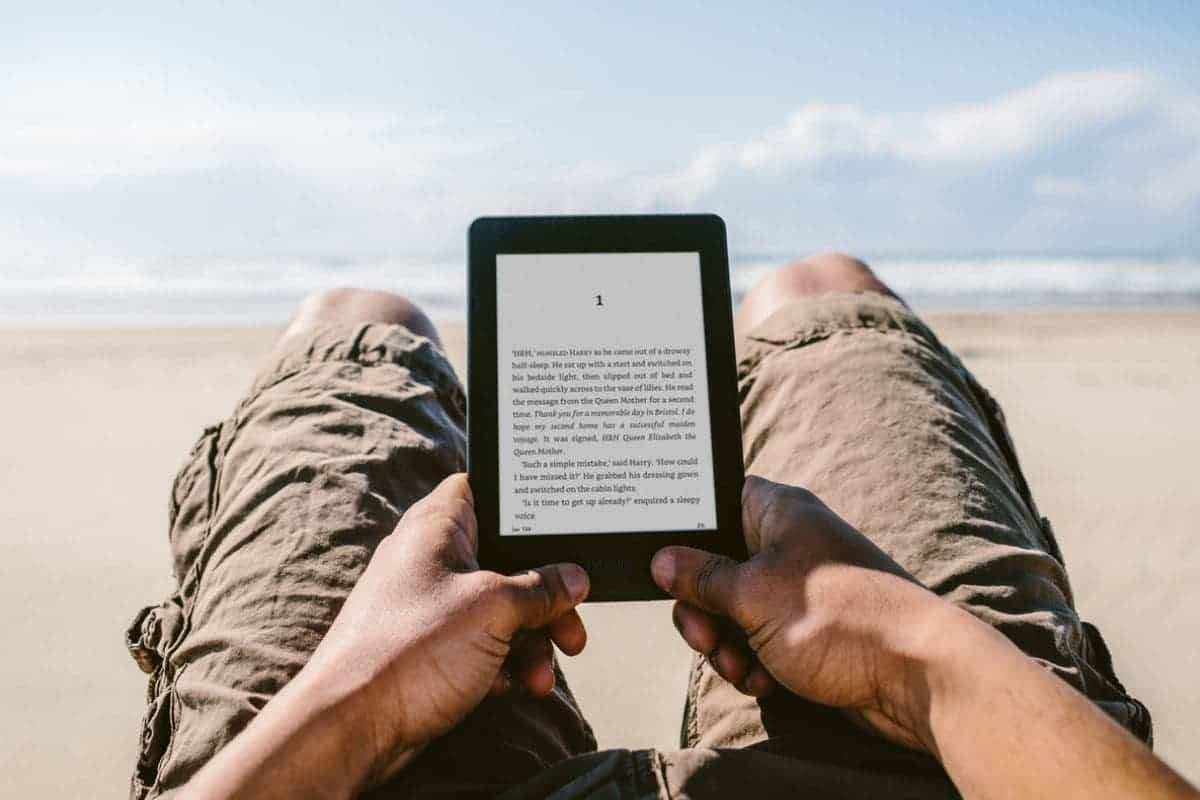 Ahead of this launch event, the Amazon Kindle Paperwhite has been leaked. This information is available to us via Amazon listings that were spotted by GoodEReader.

The comparison chart, now removed from the Mexican and Canadian Amazon sites showcased the new Kindle Paperwhite and Paperwhite Signature Edition. The E-readers will come with a 6.8-inch 300 pixel-per-inch display and 17 LEDs.

Both of these models will support an IPX8 rating to make the device waterproof, leading to a new flush-front design with top bezels and a narrow side. An adjustable warm light is also present, much like the Kindle Oasis.

The Signature Edition will supposedly offer a decent storage upgrade to 32GB and come with auto-adjusting light sensors and support for wireless charging.

The listing reveals a retail price of CAD $150 and CAD $210 for the Paperwhite and Paperwhite Signature Edition, but they might be placeholders. The Kindle Paperwhite available as of writing this article retails for $130, in case you were curious