Google is gearing up to unveil the Pixel 6 and Pixel 6 Pro. The company has already managed to mark itself with creative advertising and the release of chips, and now billboards with new products have appeared on the streets of New York. Additionally, enthusiasts from XDA Developers have leaked wallpapers for the Pixel 6 in dark and light colors.

The posters showcase the new Google smartphones in full growth and allow you to see how the new products will differ. Obviously, the Pixel 6 will offer a flat display with pretty noticeable bezels. The Pixel 6 Pro is distinguished by a curved screen and this made it possible to avoid side margins.

According to available information, the Google Pixel 6 Pro will receive a 6.7-inch screen with a resolution of 3120×1440 pixels and a refresh rate of 120 Hz, a proprietary Tensor chipset with a 5G Samsung Exynos 5123 5G modem and a 5000 mAh battery. The smartphone will ship with Android 12 pre-installed and will receive 5 years of support.

As for the Pixel 6, it will also feature the Tensor chipset, an OLED display with a 120Hz refresh rate but 6.4 inches. The main camera should be simpler, the company will limit itself to two sensors, where the main sensor will be assisted by a wide-angle module.

If you want to get a piece of Pixel 6 on your smartphone, you can set the wallpaper from the link below. 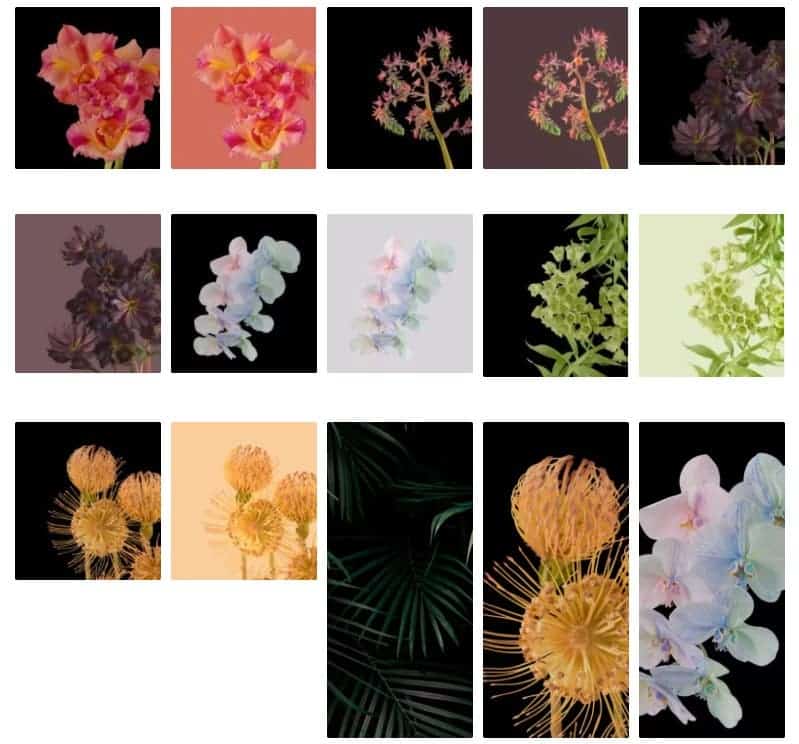 Here is a compilation of the rumored specs of the upcoming Pixel 6 Pro flagship smartphone.