One of the biggest selling points of the recently-released Pixel 7 series of smartphones is support for face unlock. We understand that this sounds odd because it was available on many other products long ago. But we have what we have. Anyway, at its launch, there were rumors that old Google Pixel handsets would get this feature via OTA updates. Today, Google Germany ruined our expectations.

Before the launch of the Pixel 6, we saw the latter leaked in various photos and videos. At that time, we did not doubt that the series wouldn’t come with this feature. Unfortunately, Google decided to eliminate it, and the only biometric identification feature remained fingerprint unlocking.

Google Pixel 6 Will Not Get Face Unlock Feature

However, even if the Pixel 6 and the Pro get this update, it would depend on the phone’s selfie camera. We mean the feature will be implemented on the software level.

Google Germany said the Face Unlock feature would not be rolled out to all older Pixel phones. The list also includes the Pixel 6 series. Thus, the gap between the Pixel 4 and the Pixel 7 lineups will still remain. 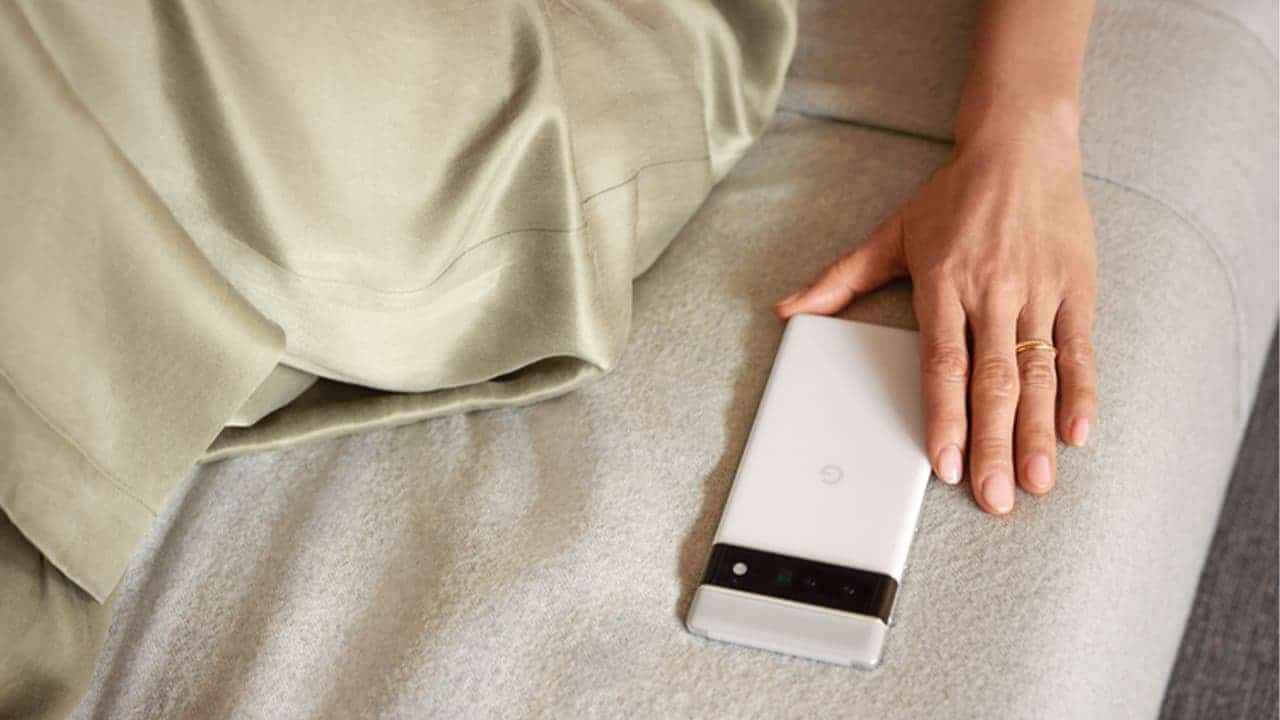 At the moment, there is still no explanation for why Google has decided to limit the scope of the application of the face unlock function. But there is every reason to think that it’s related to the phone’s hardware configuration. That is a common practice for many smartphone makers.

We understand that there is a conflict between the two statements above, but here is the explanation. Officially, the face recognition of the Pixel 7 series relies on the Tensor G2 chipset and advanced machine learning. Thu, the Tensor G2 chip is the fundamental reason why other phones in the same series cannot use this function. Simply put, Google has developed its new face unlock feature only for the Tensor G2 (and higher) chips.