Back in October, Google revealed the Pixel 6 and Pixel 6 Pro featuring in-display fingerprint scanners. However, unlike other companies that nowadays offer fingerprint and face unlock, Google decided to skip the latter. The reason behind this was that feature wasn’t ready for the launch event, which was rather curious. The company didn’t make statements to signalize the arrival of this feature, but the Android 12L source code brings reference to face recognition inclusion on the Tensor-powered smartphones. We don’t see a reason for this feature to not arrive in the Pixel 6, but the evidence was found on the Pixel 6 Pro code.

The string hints at a Pixel smartphone’s ability to switch between Face ID and Fingerprint recognition to unlock the smartphone. So far, the only Pixel smartphones with Face Unlock are the Pixel 4 and Pixel 4 XL. These don’t come with a fingerprint scanner, which was a controversial decision from Google. Don’t hold your breath for it just yet. After all, the feature is referenced as something “experimental” on the Pixel 6 lineup. That explains why it is still not available to the users. 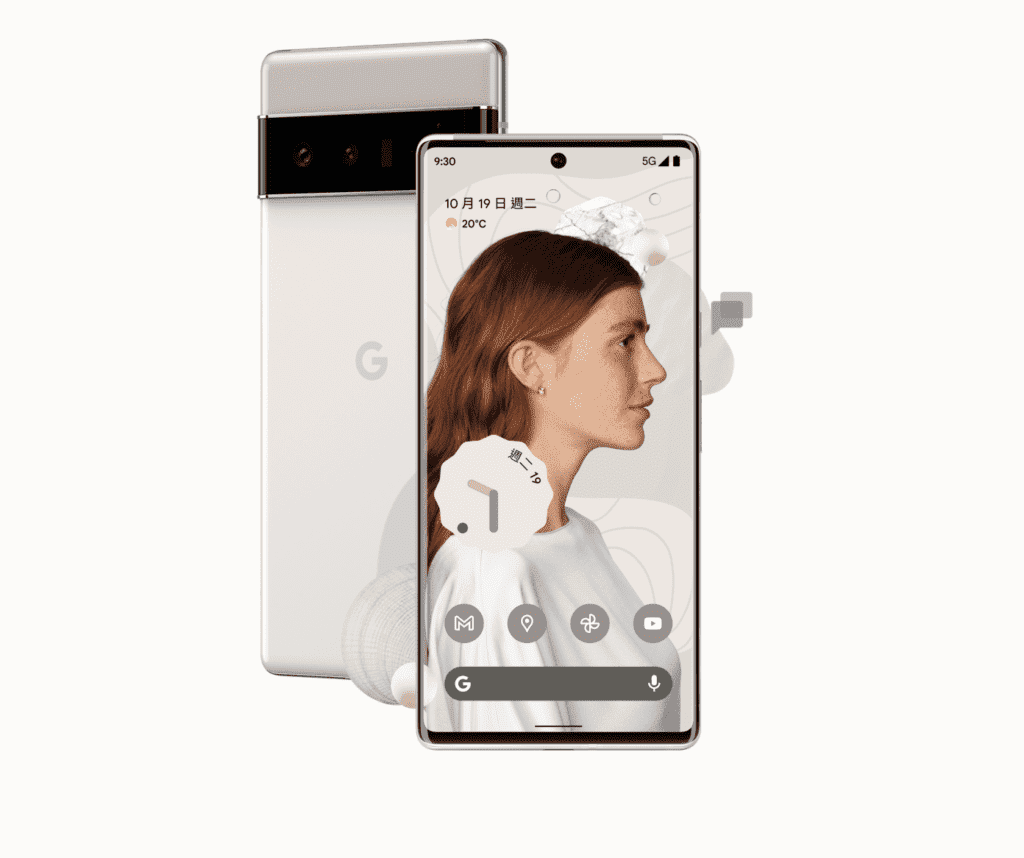 Pixel 6 Pro should get Face Unlock, Pixel 6 will miss it

Now, it’s up to Google to decide to bring Face Unlock to the Pixel 6 Pro with the Android 12L update. It can also arrive through a Pixel Feature Drop update. Curiously, the non-Pro model may not get it since the same code files for the vanilla include no references for Face Unlock. This is as bad as it may sound. After all, there is no kind of hardware boasting this face unlock feature. So Google could be just planning to make the Pixel 6 Pro more appealing just because yes.

There is some irony in this feature being Pixel 6 Pro exclusive. A few years ago, Google was mocking Apple at the launch event saying that they don’t keep the best features for big phones. On this occasion, Apple launched iPhones of different sizes and keep the best features exclusive for the bigger model. Once again this shows how we can take these joke campaigns or mock seriously. It’s just a matter of time until a company goes for what brings more advantages. Making the Pixel 6 Pro better than its vanilla means that more users will pick the costlier version over the vanilla and cheaper model.

If Google is preparing this feature for Android 12L, we may expect it to arrive sometime in 2022.