Samsung is gearing up to introduce its last flagship of 2021. It will come in the form of the Samsung Galaxy S21 FE and will succeed the last year’s Galaxy S20 FE that started this trend of Fan Edition smartphones. The Fan Edition came as a more affordable offering over the standard Galaxy S flagships. The original device proved to be a huge success and, therefore, Samsung decided to keep the lineup alive. Rumors have been suggesting the device’s release for August, but it has been delayed due to the global semiconductor shortage. According to the latest information, the company has produced just 10,000 units of the handset in this month. This can prevent the device from getting a release in the next month.

According to the reliable tipster, Max Jambor, Samsung only manufactured ten thousand units of the Galaxy S21 FE this month. This number is really small for a smartphone with an imminent release. According to the leaker, the device is said to launch next month. As a result, the production number could go up as soon as later this week or by the next week. He further explains that mass production usually begins five to six months before the launch. However, Samsung is being impacted by the chipset shortage.

Samsung didn't really produce a lot units of the S21 FE (R9) this month. Roughly 10.000 units only. Considering the launch is happening a month from now it is not really thaaaaaaat much – but this COULD change by later this week or next week.

With just a few units ensured, the Galaxy S21 FE should hit the shelves by mid or late October . According to Max, the smartphone is “pretty useless”. The Galaxy Z Flip3 and Z Fold3 are “doing great in sales”, furthermore, the Galaxy S22 series is “just around the corner”. He believes that using too many resources to bring a smartphone amidst the crisis is pointless as there will be better options in a few months. The Galaxy S22 series should hit the market in January 2022 following the new launch window established this year. 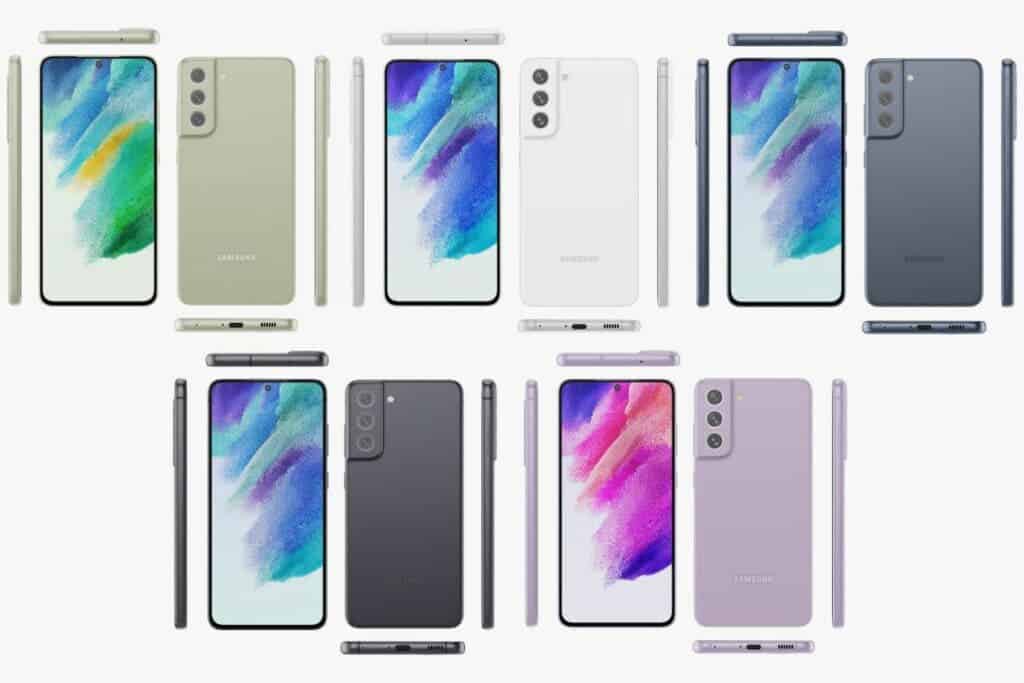 Initially, the Samsung Galaxy S21 FE was expected to use the Qualcomm Snapdragon 888 in all the regions. We believe that this was the initial plan, however, with the crisis in the chip industry, the company decided to launch this variant in only a select few markets. Now, the company is will unleash the device in Exynos 2100 and Snapdragon 888 variants, allowing it to launch the device in more markets.

We already know pretty much everything we can expect from the smartphone. However, Samsung is yet to schedule a launch event for it. Even an ad campaign has been leaked several months ago. We expect Samsung to finally take the wraps off in October.

Next Galaxy Note series is over, Galaxy S will be the new the Note