Chinese manufacturer, Meizu, officially released two new flagships today. The company unveiled the Meizu 18s and Meizu 18s Pro. Both smartphones come with the Qualcomm Snapdragon 888+ SoC as well as the Flyme 9.2 system. These smartphones also bring back the classic unicorn EVO colour scheme. According to Meizu, since the arrival of the Meizu 18 series, the flagship series has attracted 41% of new users. In addition, it also has 20% ​​of new female users and 46% of Apple users.

The Meizu 18s series comes with Qualcomm’s latest Snapdragon 888 Plus chip. These smartphones also use the LPDDR5 + UFS 3.1 + WiFi-6 enhanced version. Comparing these smartphones to the Meizu 18 series, the performance is stronger, the battery life is longer, and the heat is lower. 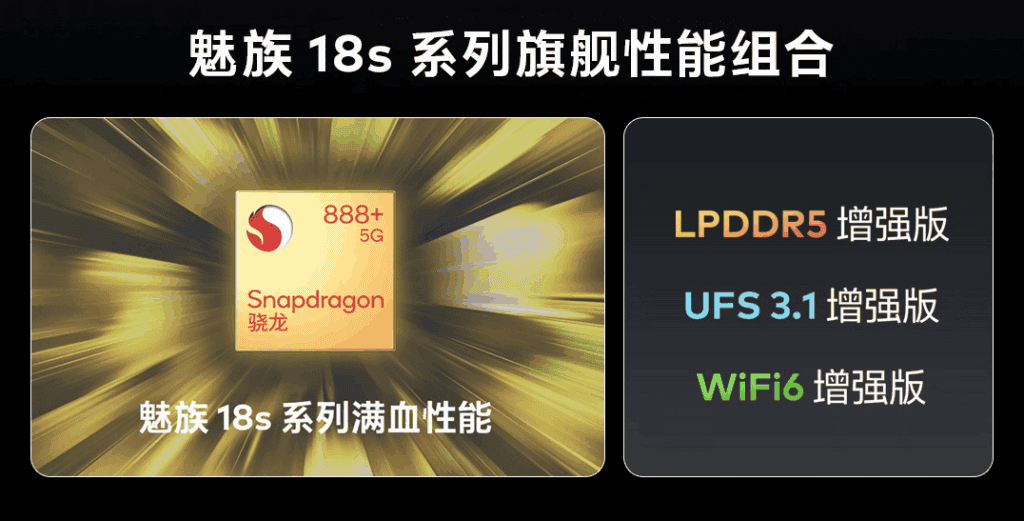 Officially, the Meizu 18 series has a well-tuned flagship endurance performance, which can bring a sense of safety to the 5000 mAh battery. In addition, the Meizu 18s series also has a game mode 5.0 and supports real-time dynamic temperature control technology. The design of this device further enhances its performance and significantly reduces heat generation.

In the camera department, the Meizu 18s series comes with the latest Arissoft algorithm. This feature improves four aspects of the camera: portrait, video, night scene, and anti-shake performance. With these features, it does not require manual operation by the user. Most of the features work automatically when AI is active. 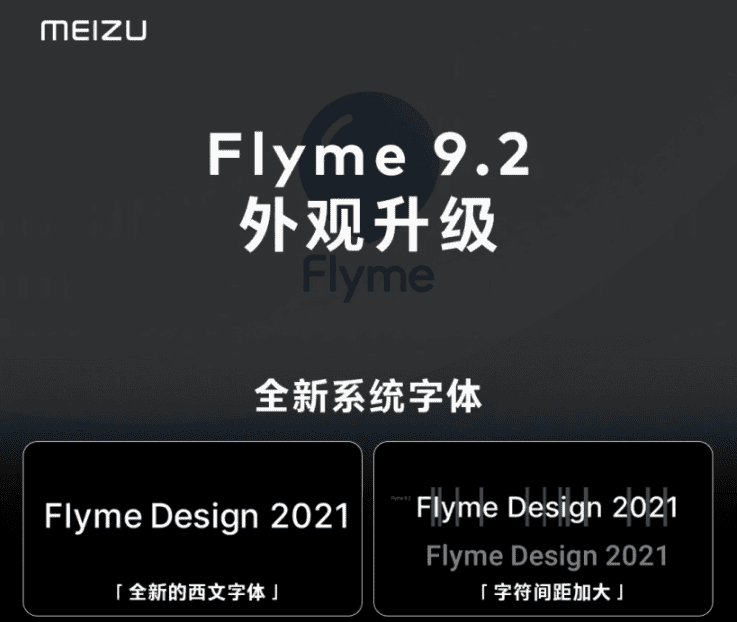 Meizu 18s has upgraded the full-featured Pure Fusion2.0 computational photography. After half a year of improvement, its night scene and video shooting performance have been greatly improved, especially Dark Vision uses a violent stack to bring better low-light shooting performance. 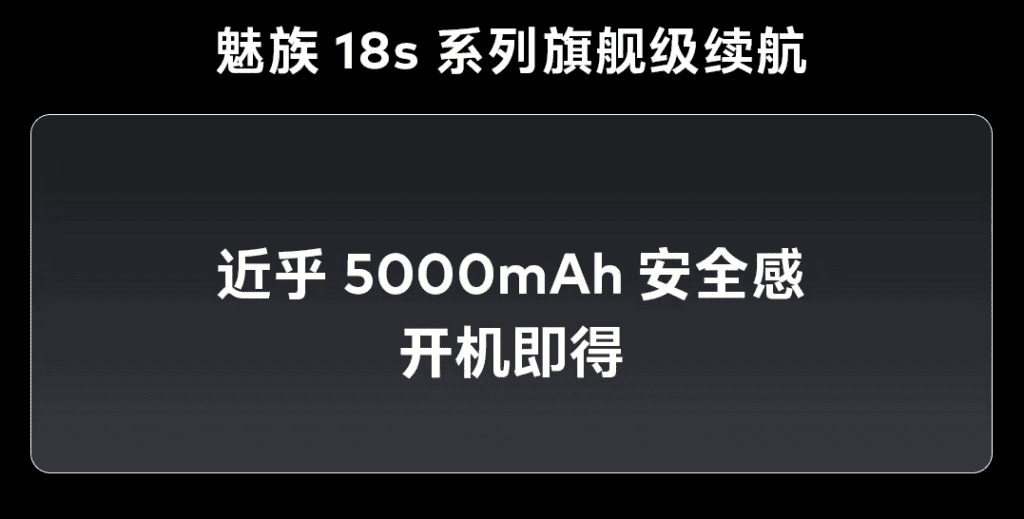 In addition, the Meizu 18s series realizes real-time video multi-frame synthesis and obtains a super night video effect similar to a super night scene. These smartphones also have a new function “streamer shutter”, which provides 4 special long exposure effects, which users can freely choose according to the scene.

In terms of price and availability, the Meizu 18s series will commence sales tomorrow (September 23rd). The prices of the different models are shown below

Next Meizu 18X with Snapdragon 870 & a 120Hz AMOLED screen launched