After floating around the rumor mill for quite some time, the Redmi G 2021 gaming notebook has finally been launched in China. The popular Xiaomi sub-brand has silently announced its new gaming laptop in its home country. Aside from that, the company has released several other notebooks over the past year. The recently unveiled laptop comes in two variants, with Intel and AMD processors under the hood.

The gaming laptop sports a mammoth 16-inch display with a high refresh rate. Aside from housing a power-packed processor, there’s a highly efficient heat dissipation system under the hood. Regrettably, it is still unclear whether Redmi will bring the Redmi G 2021 into the Indian market. However, details about its high-end specifications and awe-inspiring features have been revealed.

Redmi’s new gaming notebook comes in two variants, including one with an Intel chip. The aforesaid model packs an 11th-generation Core i5-11260H chipset. Moreover, it ships with 16GB of RAM and offers a hearty 512GB of onboard storage capacity. The Intel variant is currently up for grabs for CNY 5,699 (about $881) in China. The laptop was previously tipped to arrive on September 22. 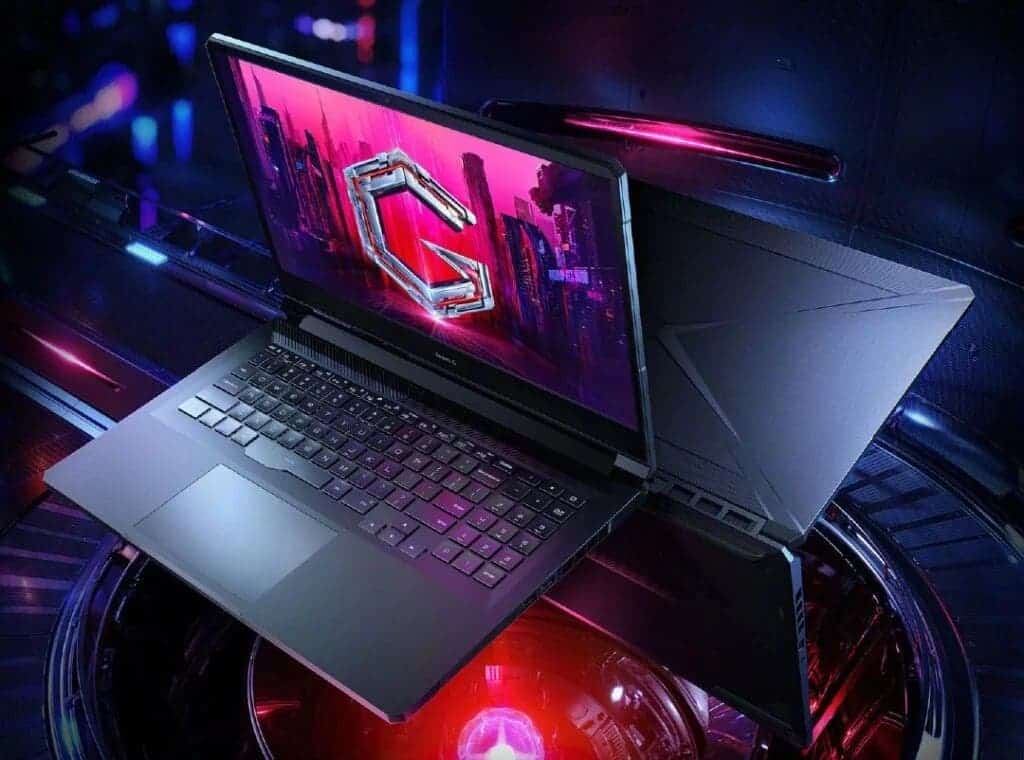 The other model comes with an AMD Ryzen 7 5800, paired with 8GB of RAM. Furthermore, this model has 8GB of RAM and 512GB of built-in storage capacity. The aforesaid model will set you back CNY 6,999 (about $1082) in China. Both Redmi G gaming notebook variants are slated to go on sale starting from September 23 in the country. Redmi is still mum on the notebook’s availability outside China.

The Redmi G 2021 comes running Windows 10 OS. You can upgrade it to Windows 11 operating system. The laptop sports a 16.1-inch display that offers a refresh rate of up to 144Hz. Aside from that, it is TÜV Rheinland certified to ensure minimum blue light emission, according to a report from Gadgets 360. The screen is encompassed by narrow bezels, and the top bezel houses a webcam.

As mentioned earlier, the Intel variant packs an 11th Gen Intel Core i5-11260H processor. Aside from that, it has an Nvidia GeForce RTX 3050 GPU. The AMD option includes an AMD Ryzen 7 5800 GPU, paired with Nvidia GeForce 3060 graphics. Both models offer 16GB of RAM and 512GB of built-in storage. Other notable features include DTS:X Ultra 3D surround sound and Wi-Fi 6 connectivity.

On top of that, the gaming notebook features Xiao AI digital assistant, a three-level backlit keyboard, and USB Type-C charging. The Intel variant has a 180W power adapter along with dual fans and a proprietary heat dissipation system. The AMD model comes with a 230W power adapter and has the same heat dissipation system. It has dual 12V fans, along with five all-copper heat pipes and four air outlets.

Previous iPhone 13 Mini Could Be The Last Mini iPhone Model, No iPhone 14 mini?

Next Moto Tab G20 To Launch In India On September 30, See Specs & Price