Motorola’s first-ever tablet in India dubbed the Moto Tab G20, is set to hit the store shelves in the country later this month. The popular consumer electronics company is on the verge of unveiling the Edge 20 Pro in India. The premium smartphone made its debut in some international markets in 2021. The Pro variant is set to launch a few months later. The two Edge 20 series smartphones were launched earlier this year.

While Motorola fans are restlessly waiting to get their hands on the Pro model, a noted tipster has hinted at an imminent launch of a Motorola tablet in September this year. The purported tablet could carry the Moto Tab G20 moniker. While nothing is set in stone yet, the tablet’s specifications were leaked online last month. Furthermore, the tablet was spotted on the Google Play Console, sporting a highly appealing design. This listing suggested that the tablet could launch soon.

Renowned leaker Mukul Sharma took to his Twitter account on September 22 to share the exact Moto Tab G20 launch date. According to Sharma, the Moto Tab G20 will hit the store shelves in India on September 30. Moreover, he shared an image of the tablet, revealing its front side. The tablet appears to have thick bezels at the bottom and top of the display. Also, the side bezels seem to be slightly narrow.

[Exclusive] Motorola will launch their first tablet in India on 30th Sep. The tablet will be called Moto Tab G20 and will come with Motorola’s signature stock android experience. Here’s a sneak peak into its first look.
Feel free to retweet.#MotoTabG20 pic.twitter.com/iHtPZMPrFe

Sharma went on to reveal that the upcoming tablet will deliver an unparalleled stock Android experience out of the box. According to a report from MySmartPrice, the tablet could come running the Android 11 operating system. Some earlier reports suggest that the tablet will feature an 8-inch FHD display and pack a MediaTek Helio P22T chipset under the hood.

Moreover, it is likely to ship with 4GB of RAM and 32GB or 64GB of onboard storage. The tablet could house a 13MP camera at the back and an 8MP front shooter for video calling. In addition to that, the tablet is tipped to come with a 5000 mAh battery. The tablet could retail for less than INR 20,000 in India.

Other Upcoming Products From Motorola

During its next launch event, Motorola could announce the new smart TV. The Edge 20 Pro, on the other hand, is already available in some international markets. Furthermore, the company could unveil the Moto Tab 8 in India as a rebranded version of the Lenovo Tab M8. The upcoming tablet is likely to compete against the new Realme Pad, which retails for INR 13,999 in the country. 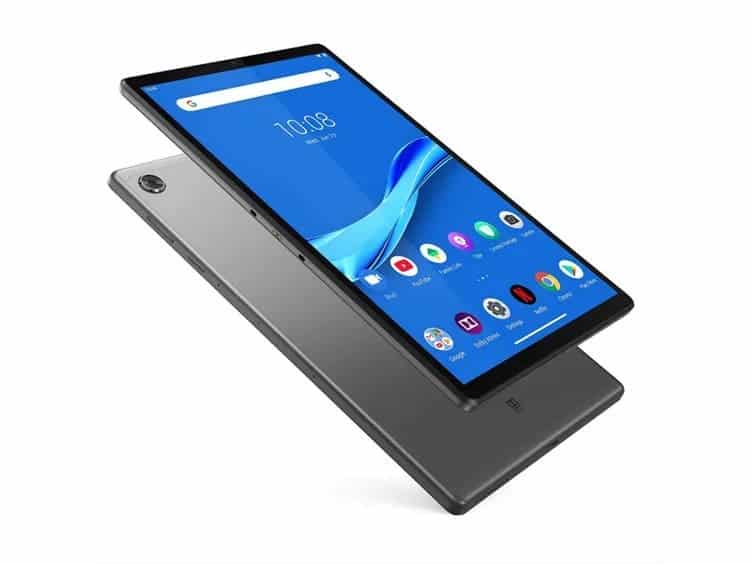 The Moto Tab 8 could sport an 8-inch HD IPS LCD display with full HD resolution. However, it is likely to have thick bezels around the screen. The Edge 20 Pro will have a Qualcomm Snapdragon 870 SoC. The phone has a 6.7-inch OLED display with Full HD+ resolution and a 144Hz refresh rate. The phone houses a 108MP triple camera module.

Next Xiaomi Civi smartphone will debut next week