Xiaomi has a fairly wide range of models, which is not easy for a beginner to understand. But the company believes that those devices that have already come out are not enough to achieve the intended goal – to become the leader in the smartphone market after three years. Therefore, the new line of Xiaomi Civi will get a start in life.

Its presentation will take place on September 27 and a number of specialized websites are unanimous in their opinion that the new series will replace the Xiaomi CC family, which was released two years ago. According to the official statement of Xiaomi Civi, “its fashionable and varied design and innovative imaging technology accompanies every young person who is happy and confident to explore all the splendor of his birthright.” 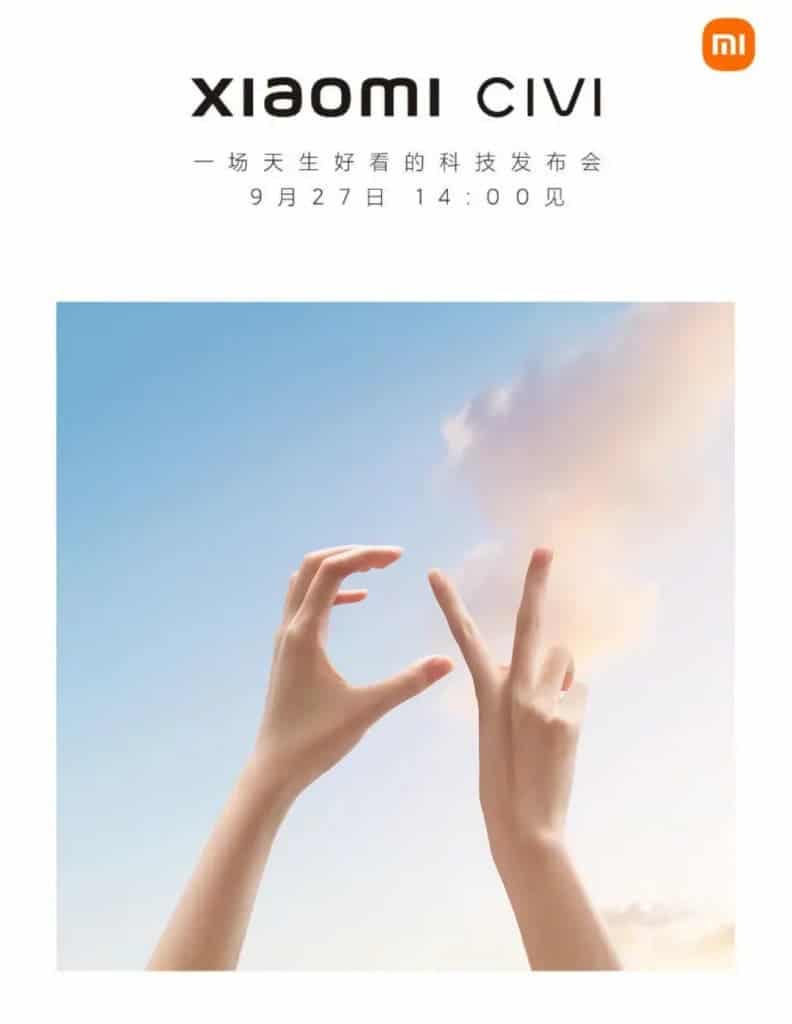 It’s clear that the Xiaomi Civi lineup will target a younger audience with a focus on design and cameras. Recall that just yesterday we received a message that the smartphone will receive a 108-megapixel sensor and a MediaTek chipset. The design of the smartphone also appeared, but it was not possible to consider it in all details. In particular, the design of the rear panel remains a mystery. 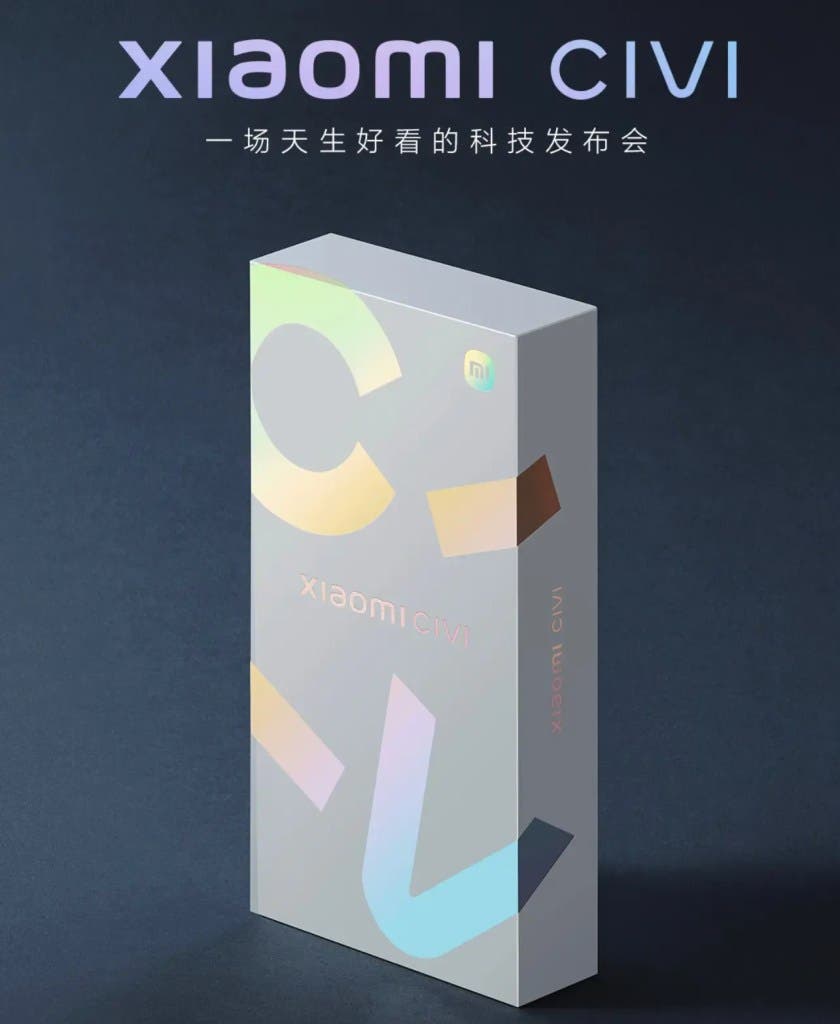 Recently, information appeared on the network that Xiaomi is preparing the Civi smartphone for release. At the same time, there are suggestions that in fact the novelty will be a continuation of the CC series, and in fact will only be a renamed version of Xiao Mi 11 Lite NE. But today, online sources have questioned these guesses.

Xiaomi Civi has already been noted on the website of the China Telecommunications Equipment Certification Authority (TENAA). The smartphone has an AMOLED FHD + display measuring 6.55 inches diagonally. At the front is a 20-megapixel selfie camera. The rear camera contains a 64-megapixel main unit, an 8-megapixel module with wide-angle optics, and a 5-megapixel sensor.

The “heart” of the device is the Snapdragon 778G processor. The chip combines eight Kryo 670 cores with a clock speed of up to 2.4 GHz, an Adreno 642L graphics accelerator and a Snapdragon X53 5G modem.

Also, variants with 6, 8 and 12 GB of RAM are in preparation. The capacity of the flash drive will be 128, 256 and 512 GB. Power will be provided by a rechargeable battery with a capacity of 4250 mAh with support for 33-watt charging.

Earlier, a source also posted screenshots from the video that appeared on the Weibo network. It is assumed that the future Xiaomi Civi was shown on it and it was only possible to notice a clearly embedded front camera in the center of the screen. The main camera unit is similar to the one offered in the Xiaomi 11 T.