A couple of hours ago, iQOO introduced the iQOO Z5 5G in China meeting all the expectations. The device is a new mid-range smartphone that has an upper hand in certain hardware aspects. Focusing on hardware and price is something that iQOO has been firming as its strongest pillar. Unlike the Z3 series, which took months to leave China, the iQOO Z5 5G will reach India as soon as in the next week. However, it seems that iQOO may be preparing more than a single device for the global release. Reports about an iQOO Z5x have been floating in the web, and now the device has visited the 3C certification.

The iQOO Z5x is not here already, but the 3C certification has come to reveal some details ahead of its release. The device sports model number V2131A and has 44W fast-charging support. The device can also charge at 10W and 18W charging speeds depending on the charger you have available. Unfortunately, the certification does not bring additional information about the device. However, we can expect the Z5x to be a lesser version for the vanilla, or at least a similar one.

For now, there is no official word from iQOO regarding the launch of this new variant. It could appear during the Indian launch, but this is just speculation right now. For comparison, the iQOO Z5 packs a 6.67-inch Full HD+ IPS LCD with a 120 Hz refresh rate and a peak brightness of 650 nits. Under the hood, the phone draws powers from a Qualcomm Snapdragon 778G SoC and has up to 12 GB of RAM and 256 GB of Internal Storage. It draws powers from a huge 5,000 mAh battery with the very same 44 W fast-charging found in the upcoming Z5x variant. 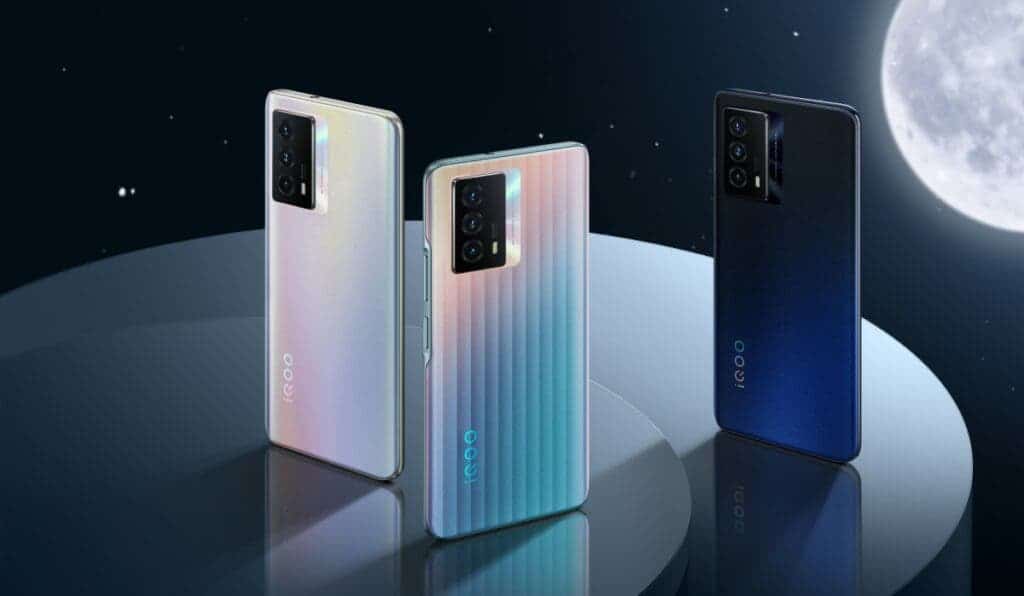 The camera setup can also provide some satisfactory shots. It has a primary camera with a 64 MP resolution, an 8 MP ultrawide snapper, and a 2 MP macro camera sensor. The device has a 16 MP front camera for selfies and video calls. The handset runs Android 11 with OriginOS on top. However, the Indian and Global variants will likely come with Funtouch OS 12 instead. The device has a side-mounted fingerprint scanner and a 3.5 mm headphone jack.

The vanilla iQOO Z5 will make its move to the Indian country on September 27. Hopefully, we’ll discover more details about the other devices that will join this series soon. In addition to the iQOO Z5x, there are also rumors of an iQOO Z5 Pro.