Popular laptop maker HP seems to be ready to announce the latest variants its popular products since it has announced the HP Spectre x360 16-inch 2-in-1, which is one of the few laptops to run Intel’s Evo platform, announced in March.

This announcement comes just a day after Microsoft announced it’s Surface Pro 8, the first 2-in-1 PC to support the new Intel Evo platform, more on that later. 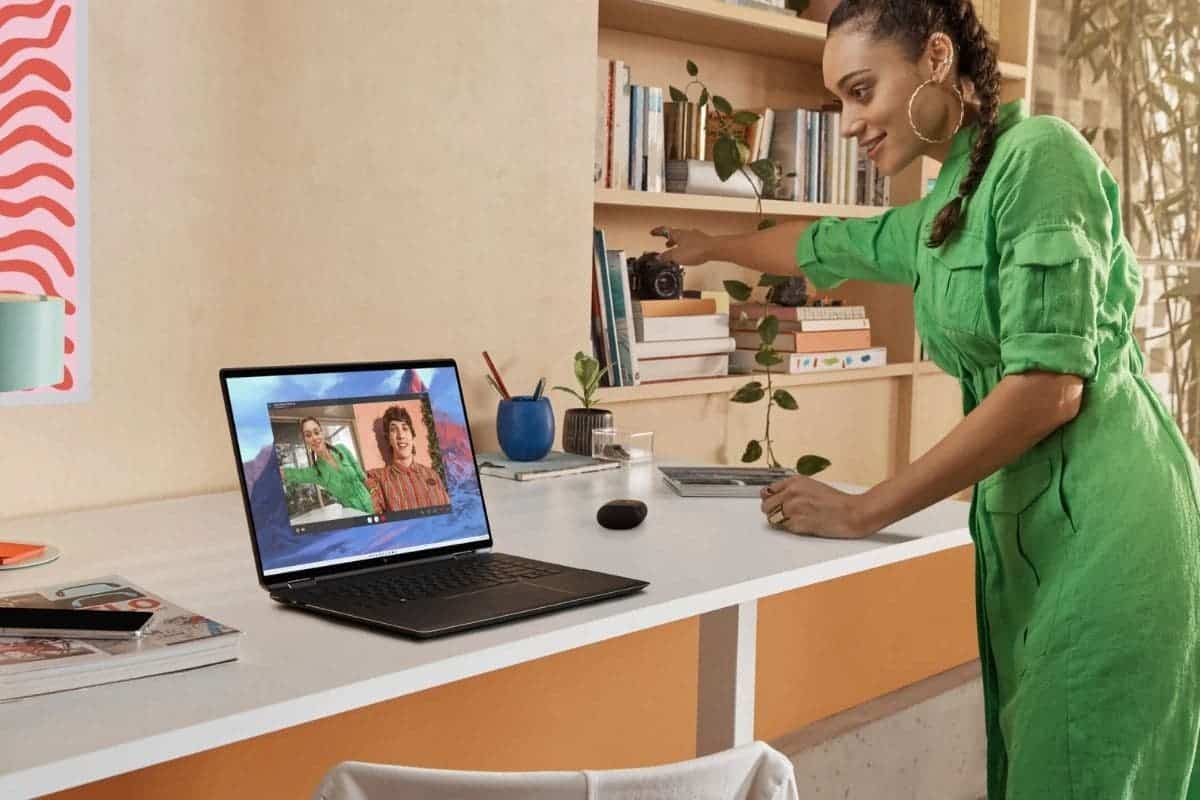 As we said earlier, the HP Spectre x360 offers a 16-inch display in a 2-in-1 form factor, which means that it can separate from the keyboard and run as a standalone tablet.

The display has an aspect ratio of 16:10 with an OLED panel in use which supports UHD resolution. This is not the only model, since HP also has an 11-inch model with a rotatable camera, but that is something to talk about at a later date.

The laptop runs on Intel’s 11th Gen Core i7 and i5 processors, which are the latest of their kind. There is a 5MP integrated camera to the front.

It makes use of Nvidia’s GeForce RTX 3050 GPU and supports Wi-Fi 6E connectivity and has an in-built Network Booster with Bluetooth 5.2. HP claims it provides around 17 hours of battery life, but fails to mention the size of the battery.

Coming back to the Intel Evo concept, for those wondering, it is a set of standards announced by Intel back in March of 2021. Laptops need to support Wi-Fi 6W, feature Thunderbolt 4 ports and boot up from sleep mode in under a second to be part of this standard, with the Spectre x360 also supporting all of this.

What Else Do We Know About HP’s Latest Offerings?

Talking about the HP 11-inch Tablet PC, it runs Windows 11 OS, making it the first HP tablet PC to run the latest operating system, according to TimesofIndia. In terms of optics, the device features a 13MP camera.

You can flip this lens to use it at your convenience. Moreover, HP will be unveiling a myriad of other products that will come running Windows 11 OS at the time of launch. The company will be announcing two new desktop monitors, two PCs, and a laptop.