Popular smartphone brand Poco, which launched its F1 flagship killer a couple of years ago and then took a hiatus, only to return in 2020 seems to be gearing up for the launch of a new device in the country of India.

The company has teased its upcoming C-series device in India. For those wondering, Poco’s C-series handsets are usually launched under Rs 10,000 since they are budget offerings.

The smartphone giant will most likely launch the successor to its Poco C3, which could be called the Poco C4, but it could end up being the Poco C5 since Chinese smartphone makers tend to skip the number 4 due to superstitious reasons. 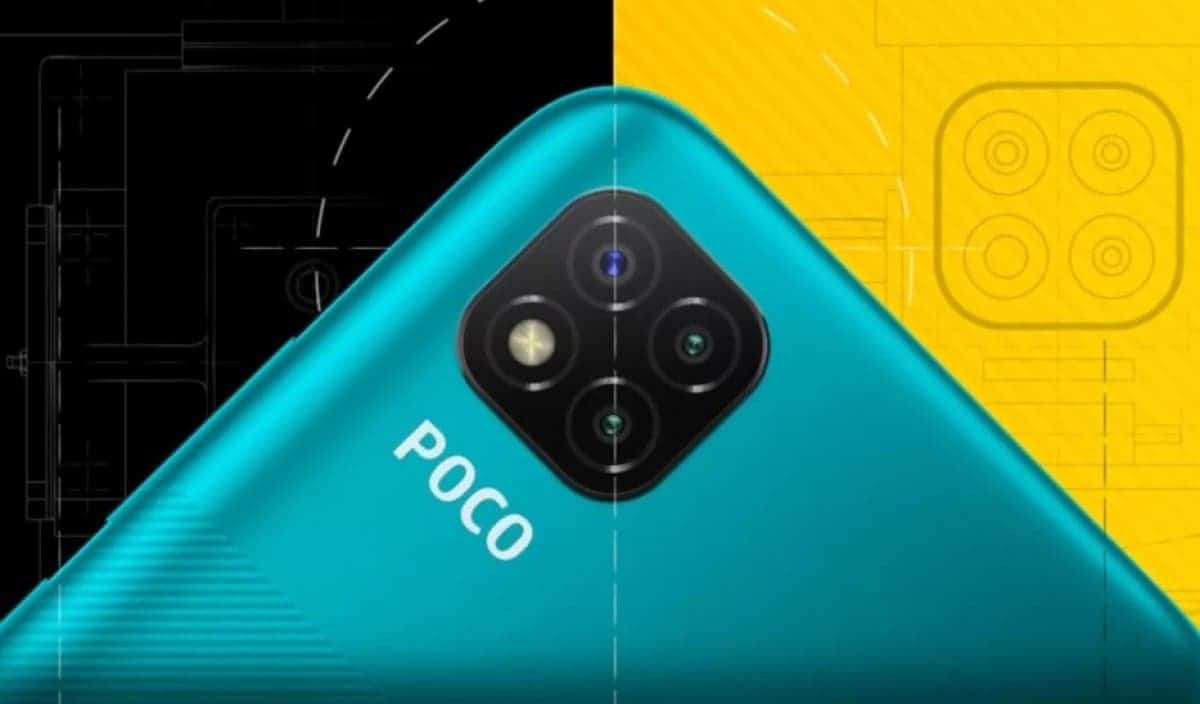 To add fuel to the hype, Poco has tweeted that a new device is coming on September 30 in India. The teaser image fails to reveal details or the name of this device, but as we said, it will likely end up being the Poco C4 or C5, depending on whether Poco takes the superstition into consideration.

For those unaware, the Poco C3 debuted back in October of 2020 and is expected to get an update. We have no information in relation to the specifications or the features of this device.

When it comes to the Poco C3, the device is retailing for Rs 7,349 in India. It packs in a 6.53-inch HD+ display which is of the IPS LCD variety. There is a dew-drop notch to the top.

Performance-wise, it makes use of the MediaTek G35 SoC with up to 4GB of RAM, with the SoC being an entry-level gaming SoC. The device draws power from a 5,000 mAh battery with 10W charging, courtesy of a micro-USB port.

Optics are also decent, with the device packing in a triple-rear camera stack with a primary 13MP shooter with a  2MP depth and 2MP macro shooter. Selfies are taken care of by a 5MP front snapper. The Poco C3 boots MIUI 12 on top of Android 10 out of the box.

What Else is Poco Working On? 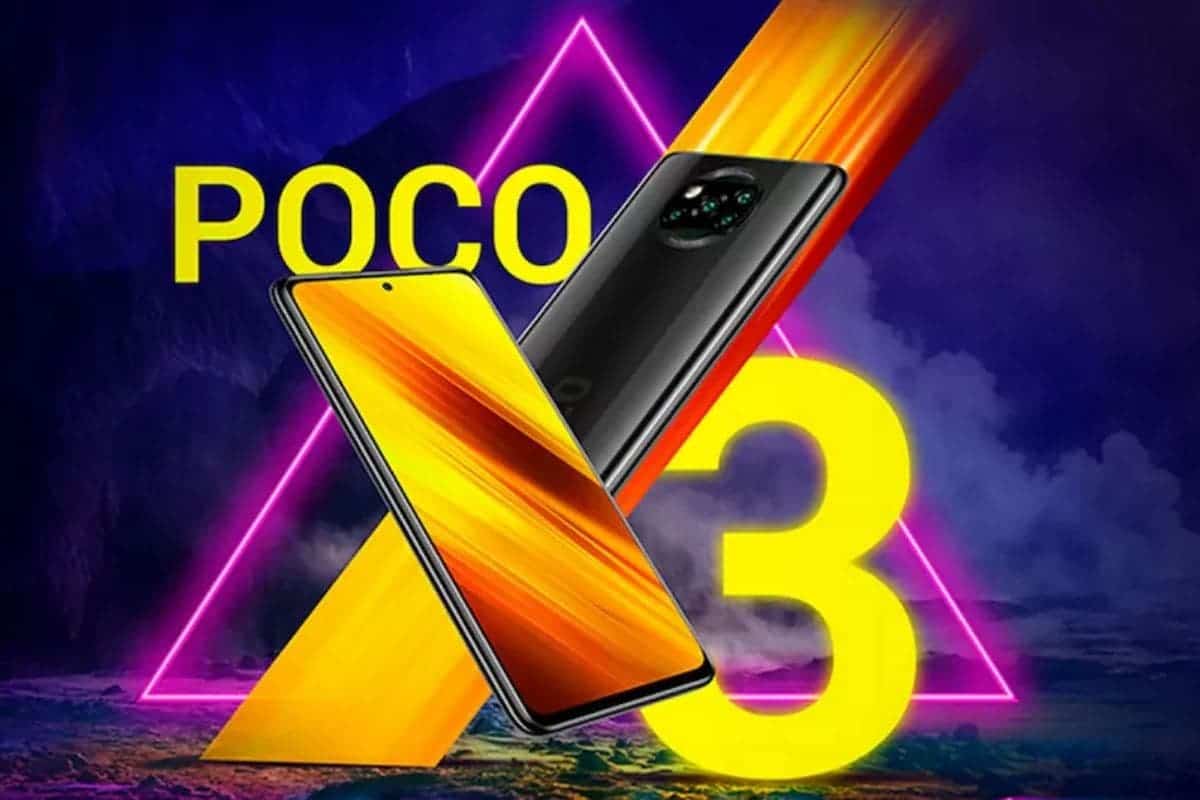 In other news, MIUI 12.5 Enhanced Edition has already started arriving on the company’s global devices and among those who updated among the first, we have POCO F3 users.

Initially, the plans were to distribute a new version of the proprietary shell in the fourth quarter of this year, but the company is ahead of schedule. True, judging by the latest information, Xiaomi still shouldn’t have rushed to roll out the update.

So, a number of POCO F3 owners complain that, after installing MIUI 12.5 Enhanced Edition, their smartphone spontaneously reboots. What exactly makes it go into the reboot, there is no exact information.