It seems that Motorola is going to launch its first tablet in India in a very long time, as is evident by the confirmation via E-commerce site Flipkart today.

Initially, teasers in relation to the tablet were listed during the Big Billion Day sale promos, with Flipkart confirming today that the Motorola Moto G20, the company’s upcoming tablet will launch in India on September 30.

This comes after tips and leaks in relation to the tablet have been making the rounds. One prominent bit of information comes via Mukul Sharma, who tipped the launch date yesterday.

With the pricing unknown, we think, with the specifications doing the rumours that this tablet will be a budget one, taking on Samsung offerings in the segment.

What Do We Know About the Motorola Moto G20? 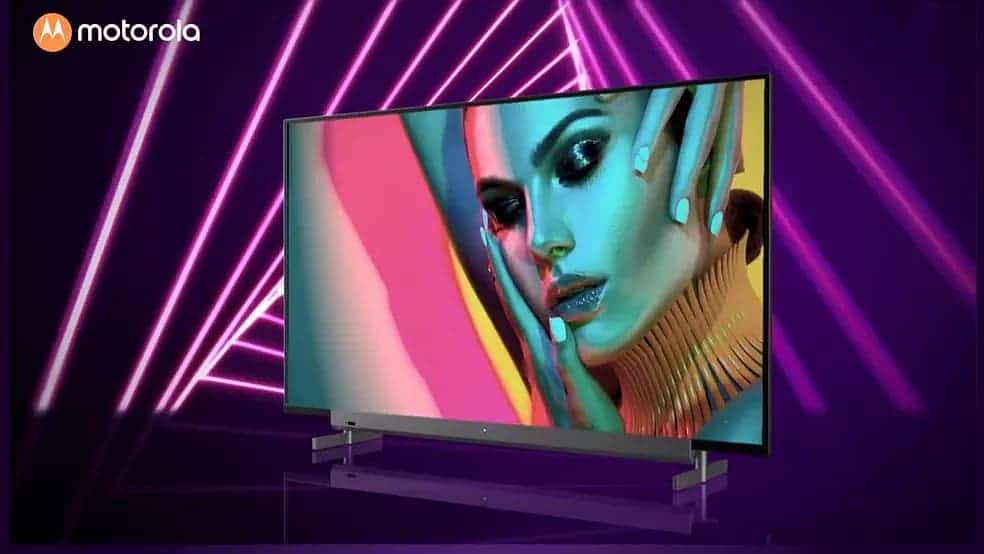 When it comes to the specifications side of things, the tablet is rumoured to run on the MediaTek Helio P22T SoC with 3GB of RAM on offer coupled with storage variants of 32GB and 64GB.

The display will be an 8-inch HD panel. We suspect that it is going to be a budget device due to the RAM variant since 3GB is common for offerings under Rs 10,000.

Other bits of information on offer include the optics, with the Moto G20 tipped to include a 5MP rear camera and a 2MP front shooter. It will boot Android 11 out of the box and come with a 3.5mm headphone jack, Dolby Atmos and front-mounted speakers.

Talking about Motorola, the company is also rumoured to be launching a new smart TV in India alongside this tablet, with the only bit of information on offer being that it will likely run Android TV.

What Else is Motorola Bringing to India? 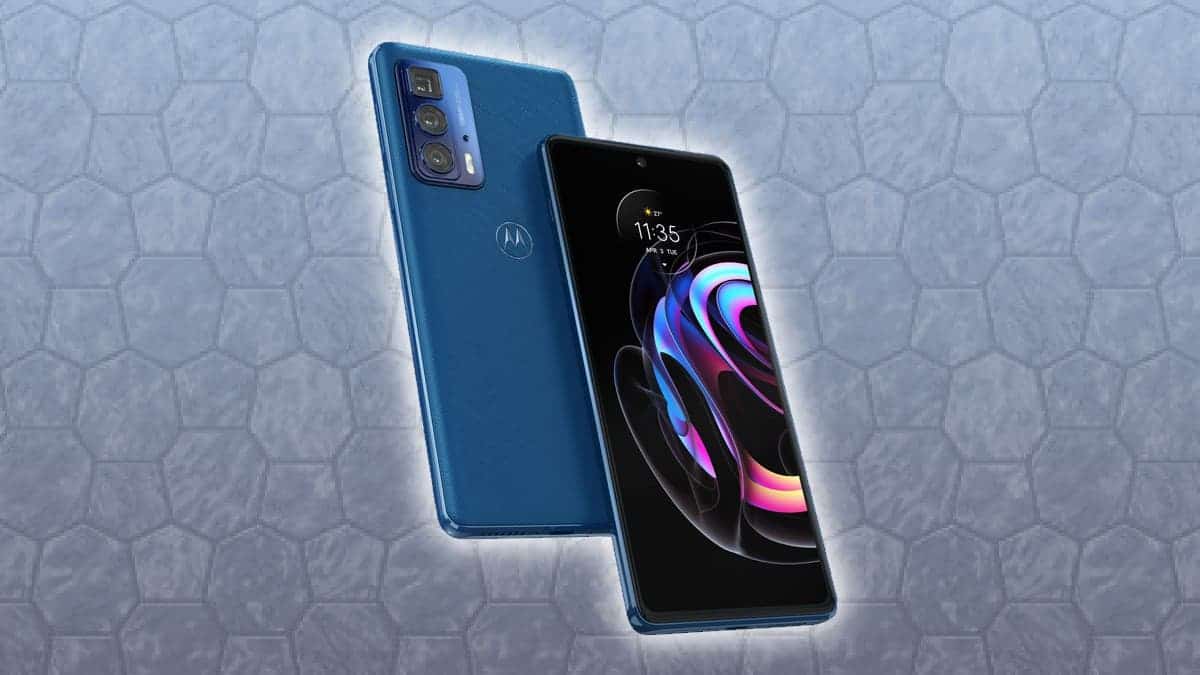 In other news, Now, it seems that Motorola is planning to bring the Edge 20 Pro to the country. The company has started a teaser campaign on Twitter with the “coming soon” tagline.

The Lenovo-owned company shared a poster that does not mention the Motorola Edge 20 Pro, at least not directly. However, it uses the word “Pro” and has a camera island matching the Edge 20 Pro’s design.

The company even hid the 108 MP text on the right side of the cameras to not make the release too obvious. It’s easy to guess that this is the Edge 20 Pro, but apparently, Motorola wants to create some sort of hype using these cryptic teasers. The company didn’t disclose when it will unleash the beast in the market.

Previous Microsoft has released a new test build of Windows 11