Honor was once a Huawei sub-brand, and as a result, has been directly impacted by the US ban. Late last year, Huawei decided to sell Honor to a Chinese conglomerate in a big to prevent the brand from falling in limbo. The fact is that Huawei is limited to what it can do in the smartphone market right now. This year the brand unveiled the Huawei P50 series of flagships after several months. Moreover, the Huawei Nova 9 series of mid-range phones are slated for September 30. The company wouldn’t be able to keep both Huawei and Honor lineups, so the decision was a smart move in the end. Honor, free from Huawei ties was also free from certain sanctions (at least for now). The brand introduced a set of good smartphones this year, including the premium Honor Magic3 series.

Honor made the name of the Magic series in the days of Huawei. The company has kept most of its lineups with their original names. This is a good way to avoid consumers and make customers believe that it’s the same Honor from the past. The company introduced the Honor Magic3 series with premium features and a flagship Snapdragon 888+ chipset, unlike Huawei, with full 5G capabilities. The devices also had impressive cameras. Ahead of their global release, Honor decided to disclose details about its Ultra Fusion Quad-Camera Photography technology.

The new technology combines an AI Fusion image between two large sensors. They work to provide better texture and details in the photos. When the camera captures pictures at 1x zoom, which is the default setting, the fusion happens between the primary camera and the monochrome snapper. When you go for ultrawide or telephoto shots the primary shooter works with one of the other snappers to improve image details and colors. 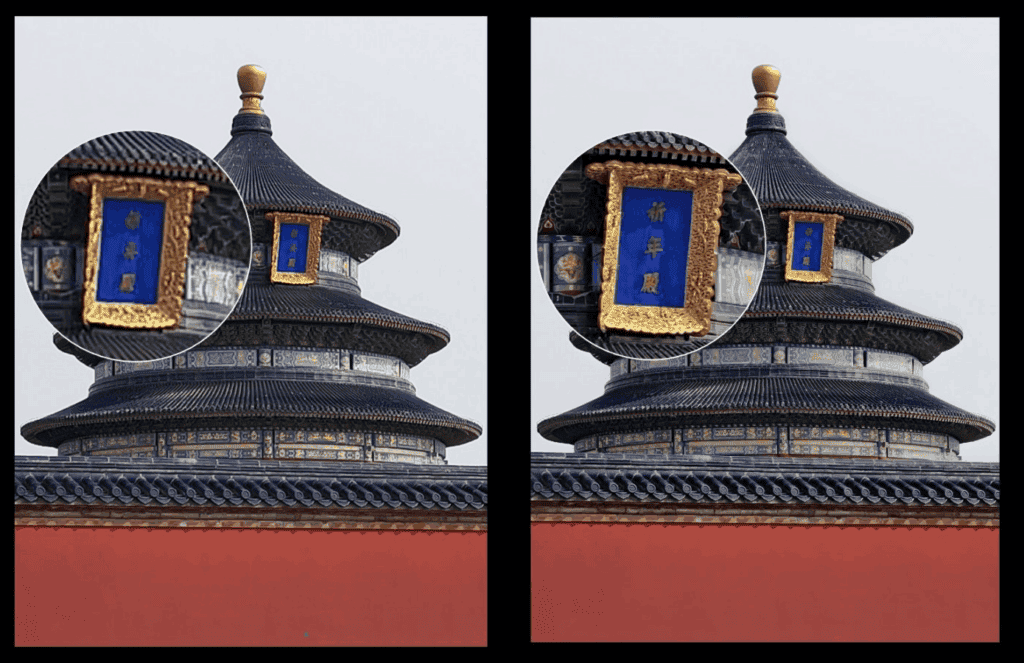 Both the Honor Magic3 Pro and Honor Magic3 Pro+ feature telephoto cameras, which also come with this technology. When you zoom an image, the clarity gets improvements that go up to 180 percent according to the company. The company, however, didn’t explain how this feature was launched. It’s not clear if it will arrive through an OTA update to the current Magic3 phones, or was it already available but not publicly announced. Despite this fact, this feature should reach the global units straight out of the box.