Over the past few years, business has not entirely been good in the desktop, laptop, and server processor market. So far, the mobile (smartphone) processor market remains the most lucrative. According to recent reports, American chip maker, AMD is planning to take a bold step. The report claims that AMD may enter the mobile processor market. The report also shows that the company will produce chips for smartphones and tablets and its partner of choice is MediaTek. 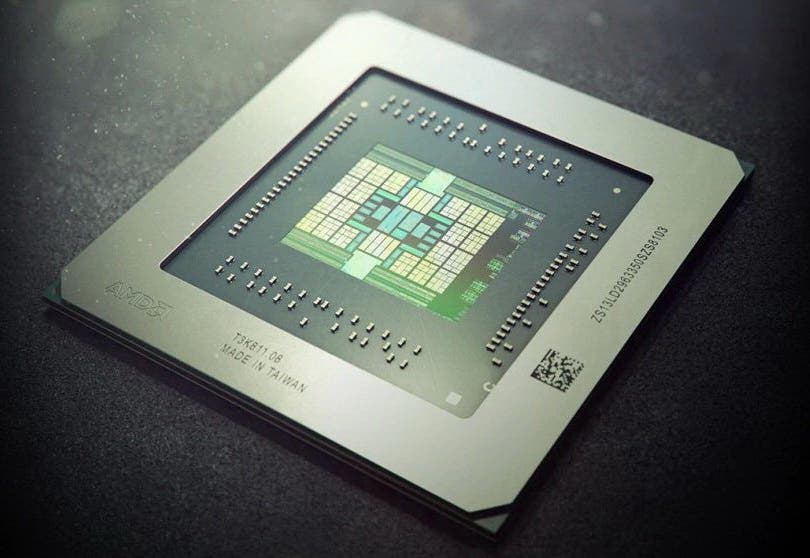 Generally, PC chip manufacturers are not eager for the mobile market. Intel has spent a lot of money to enter the mobile phone and tablet processor market. However, it always falls back to its PC market. As of now, the market did not recognize its x86 architecture.

As for AMD, the company has no history of directly entering the mobile processor market. However, we can not say that AMD is a novice in this field. The company is not completely unfamiliar with mobile processors. Qualcomm’s Adreno GPU was also acquired by the AMD team more than 10 years ago, and the latter moved the mobile processor after acquiring ATI. The GPU team is sold to Qualcomm. Of course, the current Adreno has had nothing to do with AMD for a long time.

AMD to cooperate with MediaTek

However, the reports so far show that AMD’s entry into the mobile processor market will be slow. The company will adopt a cooperation rather than entering as a standalone company. AMD is preparing to cooperate with Taiwanese foundry, MediaTek for its chip. MediaTek has a wealth of mobile processors as well as 4G/5G baseband chip technology and experience.

AMD’s part is likely to be the incorporation of its advanced GPU technology. The company has previously cooperated with Samsung to license the RDNA architecture to Samsung. The Samsung Exynos 2200 processor performs well and has a powerful performance. If this report is true, in the future, MediaTek + AMD mobile processors may have unique advantages in GPU/ games. This combination may produce chips that will be more suitable for gamers.

AMD’s gaming chips are perhaps the best in the mobile industry and many chip makers use its GPUs. A recent report claims that AMD has been hoarding its chips for miners. However, the company vehemently refuted this claim. According to the company, its chips are for gamers. An executive of the company said that although it does not prioritize its GPU customers, Radeon GPUs are for gamers, not miners.