Apple is in no hurry to install USB Type-C in the iPhone, relying on Lightning. But it looks like the company will still have to say goodbye to it. It can do this not of its own free will, but on compulsion. And the European Commission intends to persuade Apple and other manufacturers to this, which yesterday presented amendments to one of the regulations , which will introduce the concept of a unified connector, which electronics manufacturers will be obliged to install in their devices.

Apple has repeatedly spoken out in a negative way on the issue of introducing a unified charging port standard. It has not changed its mind now. It stubbornly resists the USB Type-C movement and considers it harmful. True, its arguments look somewhat strange.

So, after yesterday’s announcement by the European Commission about the readiness of amendments to the legislative act, Apple said that it worries about the persistence of officials. It is confident that strict regulation and binding to one type of port will hinder innovation, rather than facilitate its implementation. Apple has warned that this could affect consumers in Europe and around the world. 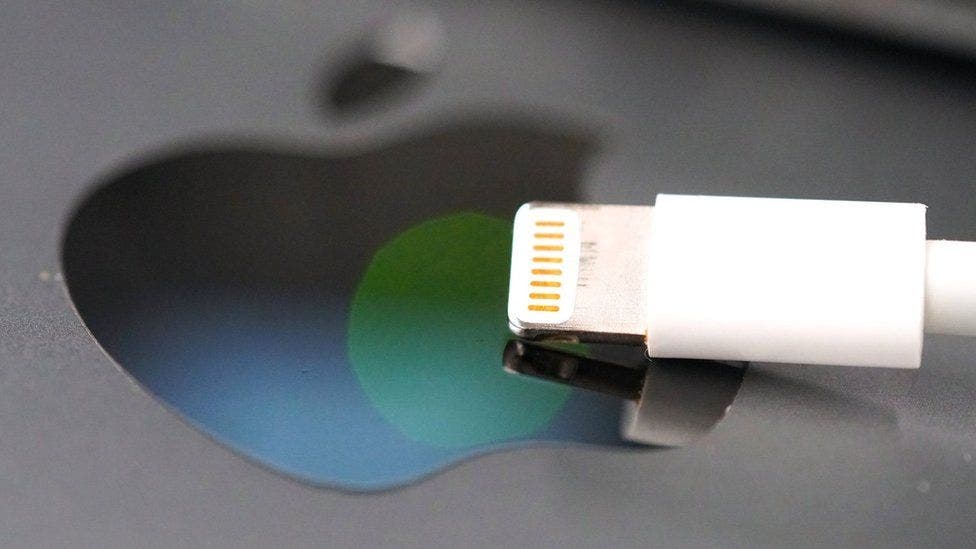 The Cupertino-based company believes that the actions of the European Commission will not only restrain technological progress, but will also lead to an increase in e-waste. Naturally, at the expense of Apple devices and accessories. At the same time, the company did not consider it necessary to clarify how USB Type-C can interfere with progress and innovation. Especially since it is more versatile, faster and more efficient than Lightning.

Read Also:  India Might Require Apple and Others To Use USB-C Interface Only

“We remain concerned that strict regulation mandating just one type of connector stifles innovation rather than encouraging it, which in turn will harm consumers in Europe and around the world,” the firm told the BBC. 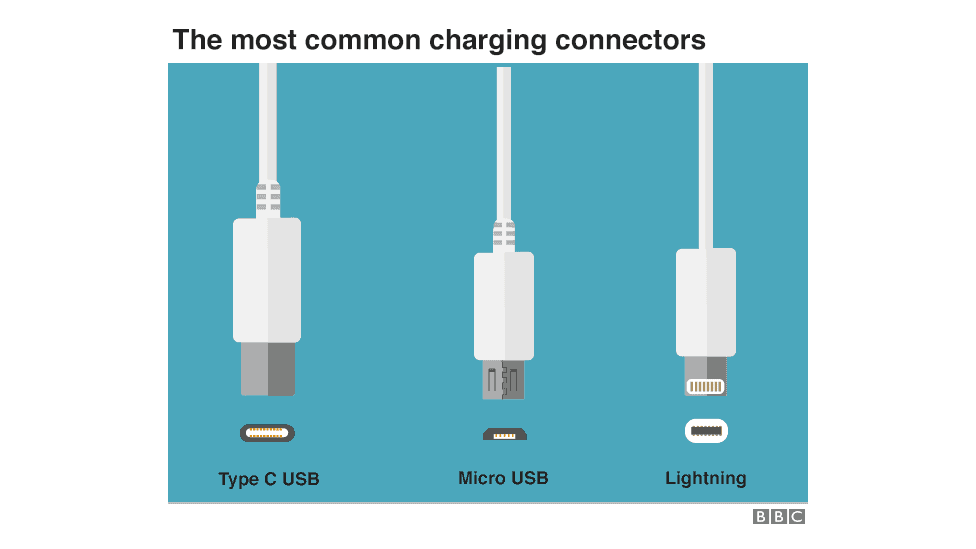 “Having one common charging standard would be a victory for common sense in the eyes of consumers;” Ben Wood, an analyst at CCS Insight said.

“Although Apple has made a strong argument for keeping its Lightning connector; given the one billion active iPhone users, some of its products including Mac and iPad now support USB-C”.

“Hopefully it will eventually become a non-issue if Apple keeps adding USB-C to more devices.”

“We gave industry plenty of time to come up with their own solutions; now time is ripe for legislative action for a common charger. This is an important win for our consumers and environment and in line with our green and digital ambitions;” Commission Vice President Margrethe Vestager said.

Next How to transfer data from old phone to iPhone 13

iPhone 15 To Become The Last Model To Use Lightning Port