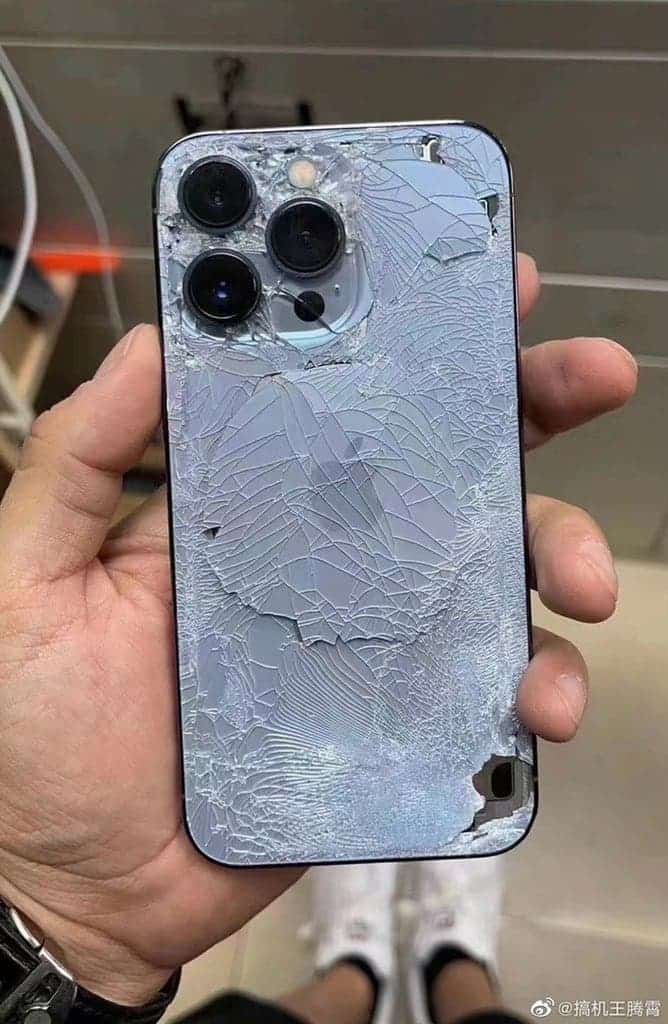 BenGesking did not say if this unit belongs to him. He did not also say the cause of the damage to the rear of this iPhone 13 Pro. However, the damage looks really bad and must have been from a very high fall. From the image, on the top right and bottom right, we can almost see the interior of the device. Furthermore, the magnetic panel for wireless charging which circles around the Apple logo is almost bulging out. 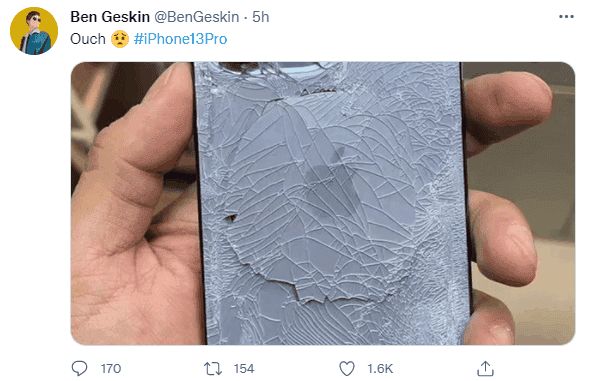 Of course, the rear of the iPhone 13 Pro is made of glass, and glass will always break. However, the specifications of this smartphone show that it comes with Gorilla Glass. This glass is supposed to be sturdy, strong, and resistant to certain activities. Nevertheless, it appears that the iPhone 13 Pro rear glass is not as sturdy as many users may think. The best advice for iPhone 13 series users right now is that be very careful with your expensive new iPhone.

Previous Microsoft Surface Duo 2 will get three years of updates