Chinese manufacturing giant, Huawei, has been coping with the U.S. ban for a few years now. Since the U.S. sanctions took effect, Huawei’s smartphone business has encountered unprecedented difficulties. Due to chip limitations, Huawei can not purchase 5G chips and chipmakers can only sell 4G chips to Huawei. This means that Huawei can only launch 4G smartphones which are greatly affecting the company’s sales. 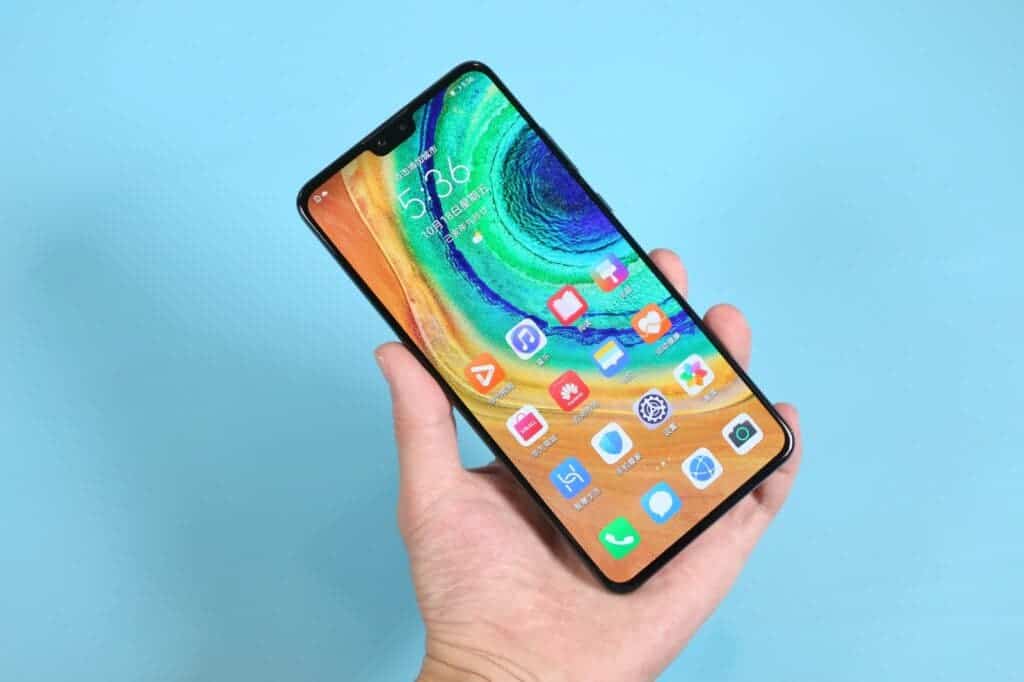 At the launch event of the Huawei P50 series, Huawei’s executive, Yu Chengdong said that Huawei has had to deal with four rounds of sanctions from the U.S.

Huawei recently unveiled the Huawei P50 series and this series does not support 5G. Upcoming Huawei smartphones will also be stuck with 4G. The Huawei P50 series has two versions with Snapdragon 888 and Kirin 9000 SoCs. Unfortunately, none of these devices support 5G, they only support 4G network. The impact of this is already showing in the market. After the launch of the P50 series, old models that support 5G such as Huawei Mate 30 and Mate 40 saw an increase in their prices. This is because users consider old models with 5G to be better than newer 4G smartphones. This problem is not easy to solve, but it is not impossible to bypass the 5G restrictions from the U.S. According to the latest report, the Chinese manufacturer will be able to solve the 5G problem in 2022.

Next Oppo K9 Pro Specifications Teased Ahead of Its Imminent Launch