At 9 a.m. on September 16, the iPad mini 6 and iPad 9 were released at Apple’s autumn new product launch event. The pre-orders for this device commenced immediately on Apple’s official website. The first outright sales of the iPad mini 6 officially took place on September 24th. Thanks to the Bionic A15 processor and first full-screen design, the iPad mini 6 is like a small steel cannon. Some users found on Apple’s official website that some iPad mini 6 orders shipments have been postponed until November. This means that those who bought this device will start getting them from November this year. 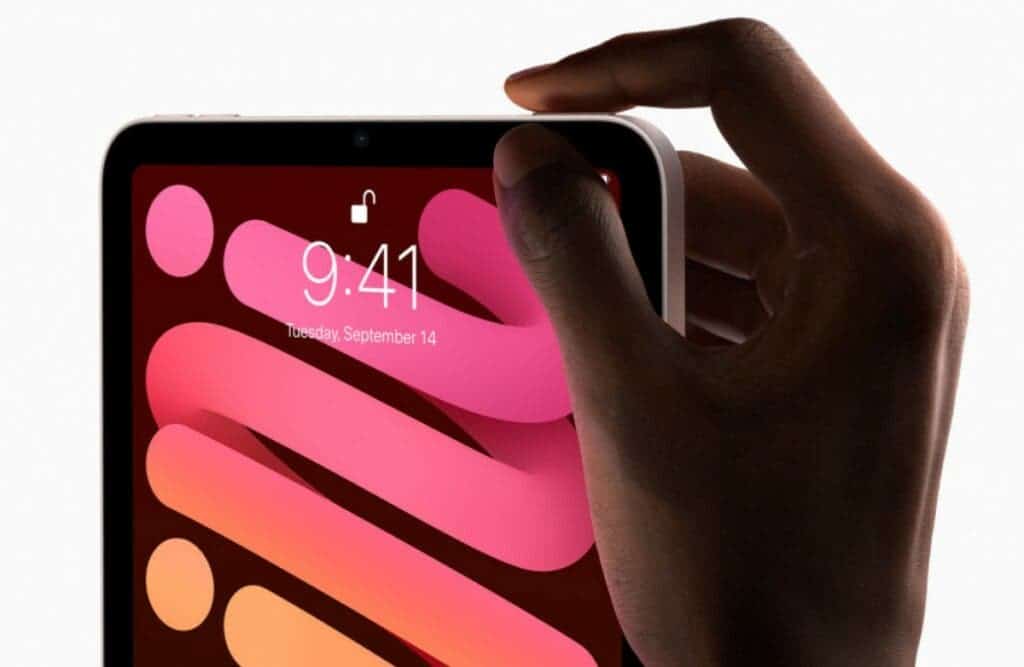 Under the hood, the iPad mini 6 comes with the Bionic A15 processor which uses TSMC’s 5nm manufacturing process. According to Apple, the CPU and GPU are respectively 50% and 30% ahead of competing products. At the same time, it also supports 5G network and can hold nano-SIM cards.

This new iPad is available in four colors: space gray, pink, purple, and starlight. The storage capacity is 64GB and 256GB.

Previous World premiere for Mibro Lite coming with a $43.99 price

Next Honor responds to recent rumors - focusing on development