A few days ago, Honor held the Magic3 series press conference. After the press conference, the company’s CEO, Zhao Ming, responded to recent rumors about Honor, including rumors about listing and sub-brands. Zhao Ming claims that the company will move towards more transparency and will not exclude listing in the future. However, he claims that he and other employees were not expecting the recent rumors regarding the company. 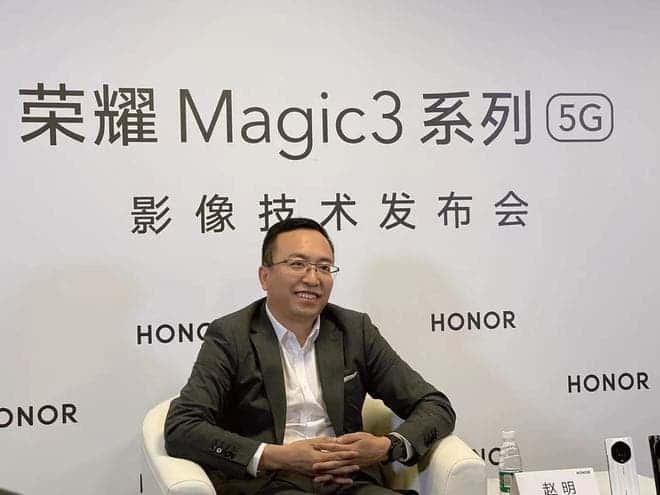 Regarding the rumors of listing, Zhao Ming claims that Honor has no plans for the near future. He further claims that the company is currently focusing on its business development.

However, the industry’s rumors about the listing of Honor are very strong. A report from “Times Finance” shows that Honor is accelerating its listing process and it is currently consulting with dealers to purchase original shares. In this regard, Zhao Ming said that Honor’s current focus is on Honor’s business development and product innovation capabilities. The team and all employees are not pursuing an overnight explosion. However, Mr. Ming claims that every step the company takes is a step to move forward.

Will Honor have a sub-brand?

According to recent reports, Honor recently added a wholly-owned subsidiary, “Shenzhen Xingyao Terminal Co., Ltd.”. The company was established on July 20, and its business scope includes mobile terminals, electronic products, and IoT products. The address is in the same building as the new address of the Honor brand after its independence. There are rumors that “XingYao” may be a new sub-brand of the Chinese manufacturer.

In this regard, Zhao Ming said that Honor does not intend to use XingYao as a sub-brand. The purpose of Xingyao’s establishment is more to solve the problem of professionalization and systematization of the Honor sales team. The company hopes to train outstanding offline employees, including sales staff, supervisors, etc. XingYao is to carry this task.

However, Zhao Ming did not completely rule out the possibility of a sub-brand. According to him, the company already has a Play series which it could consider as a sub-brand. He said, “Honor has an online Play series, which will evolve slowly in the future, and Play may become an independent sub-brand.”

Previously, Zhao Ming revealed that the company has expanded from an Internet brand to an offline system. He said that the company used to be a young fashion brand but it is now a high-end model brand. Furthermore, he believes that in the not-too-distant future, the company will differentiate into new sub-brands.

Previous iPad mini 6 sells out - to commence shipment from November