Today, Xiaomi started promoting the upcoming Xiaomi Watch Color 2 smartwatch. Apart from disclosing some features of the watch and showcasing its actual look, the manufacturer also announced it would hit the market on September 27. This smartwatch will use a round dial and provide 6 color straps and more than 200 online dials to choose from. 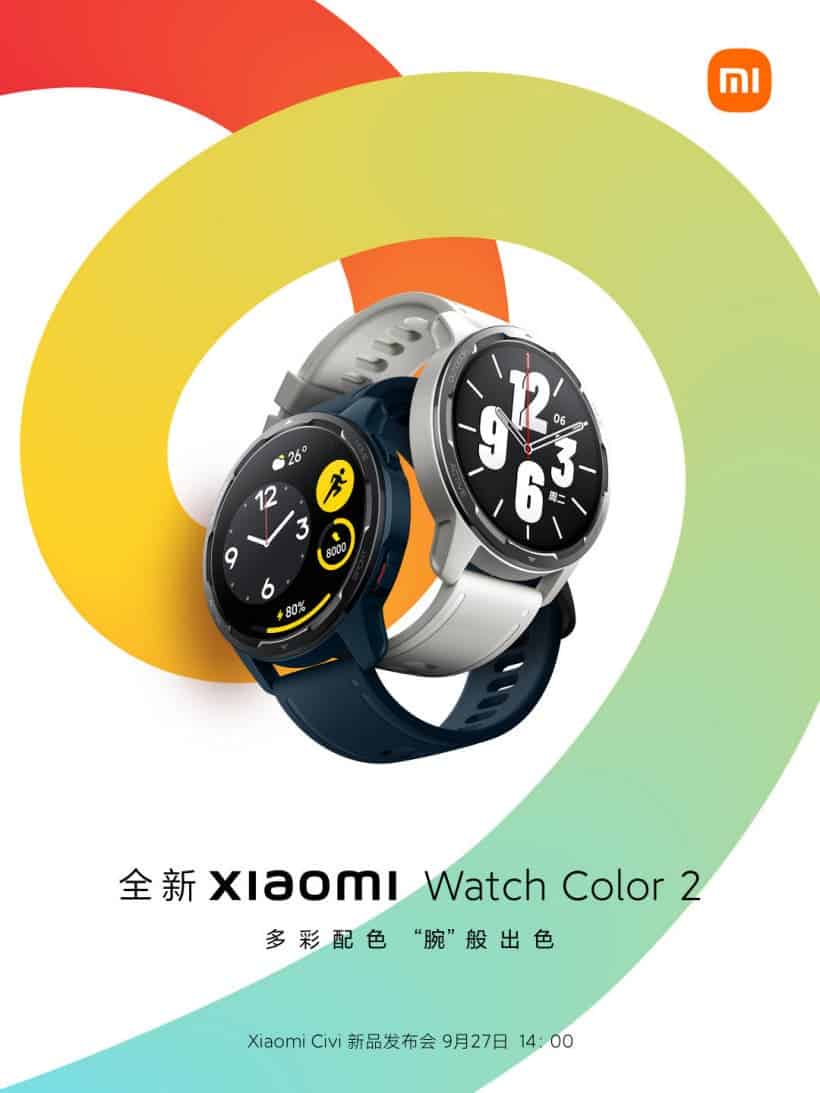 In January last year, the first-gen Xiaomi Watch Color was officially released. The initial price was only 799 yuan ($124). It was also using a round dial. At that time, it provided 110+ dials and supported custom dials.

At the moment, not that much is known about the Xiaomi Watch Color 2. But as in the smartwatch field, there are not many spheres to bring noticeable upgrades, it’s useful to recall the key features of the first generation smartwatch. 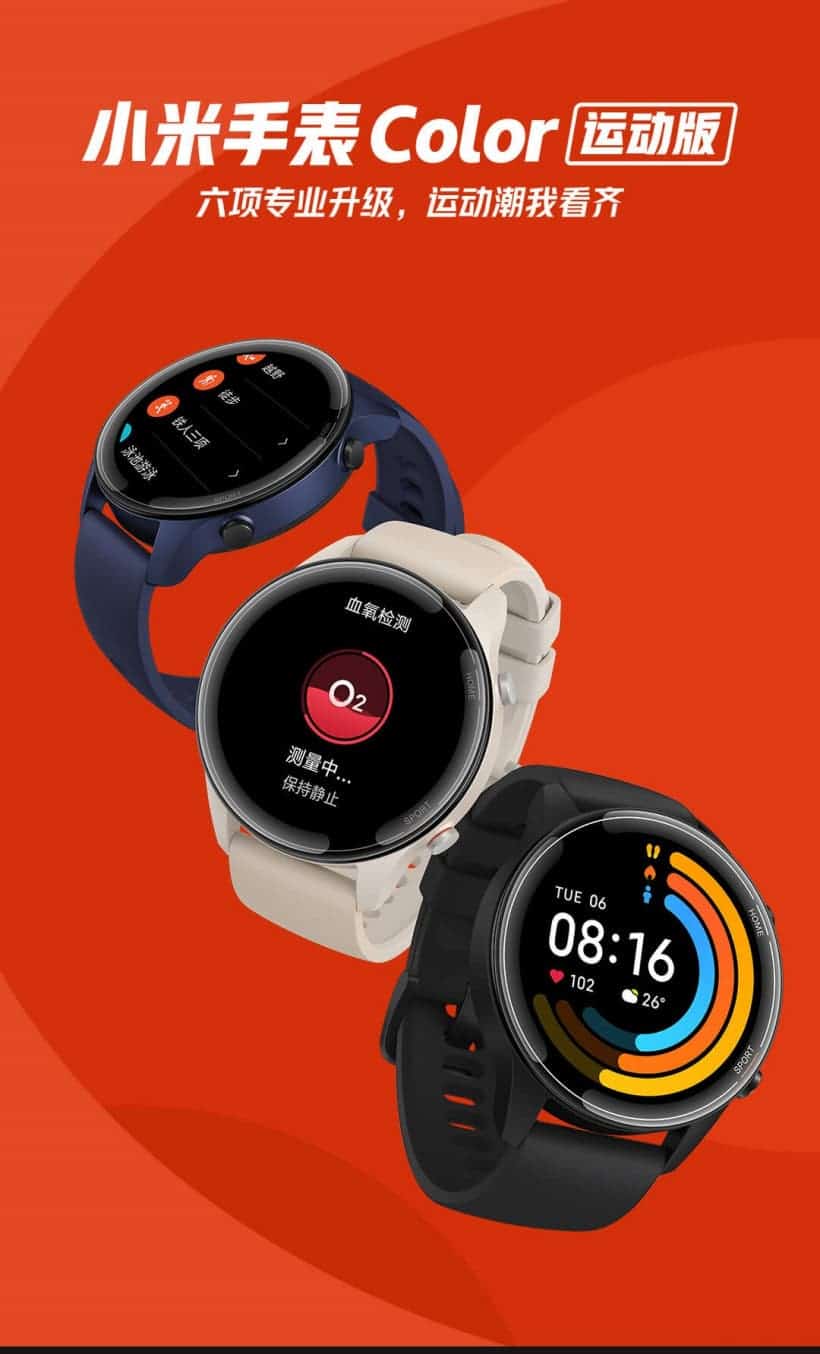 In terms of battery life, the first-gen watch could be used for 14 days in typical use mode. In the long battery life mode, the Mi Watch Color could be easily used for 22 days. Thus, users did not have to frequently take it off for charging during use.

One of the biggest highlights of this watch was the built-in multifunctional NFC. It was supporting buses in more than 200 big cities across China. Plus, it could simulate access control, bind with Alipay, and complete payments offline.

At the moment, the company has discontinued the production and sales of the watch.

Other than that, Xiaomi also launched the Xiaomi Watch Color Sports Version in October 2020. The latter came at 699 yuan ($108) and has a more fashionable appearance. Also, it came with a built-in GPS positioning function. The rest of the noteworthy features include heart rate and blood oxygen detection and multi-functional NFC. The latter allows users to use it as a subway/bus card/access control. As of now, this watch is still on sale.

As the second-generation product coming after 20 months, the Xiaomi Watch Color 2 should be upgraded in terms of performance and functions.