For several months, there have been severe chip shortages that have affected the manufacturing of smart devices. Many chip foundries focus on the manufacturing of essential chips like those for smartphones. Chips for electric cars were most affected and many electric car models have been delayed. Today, Tesla’s CEO, Elon Musk, said that the ongoing semiconductor crisis is expected to end next year. 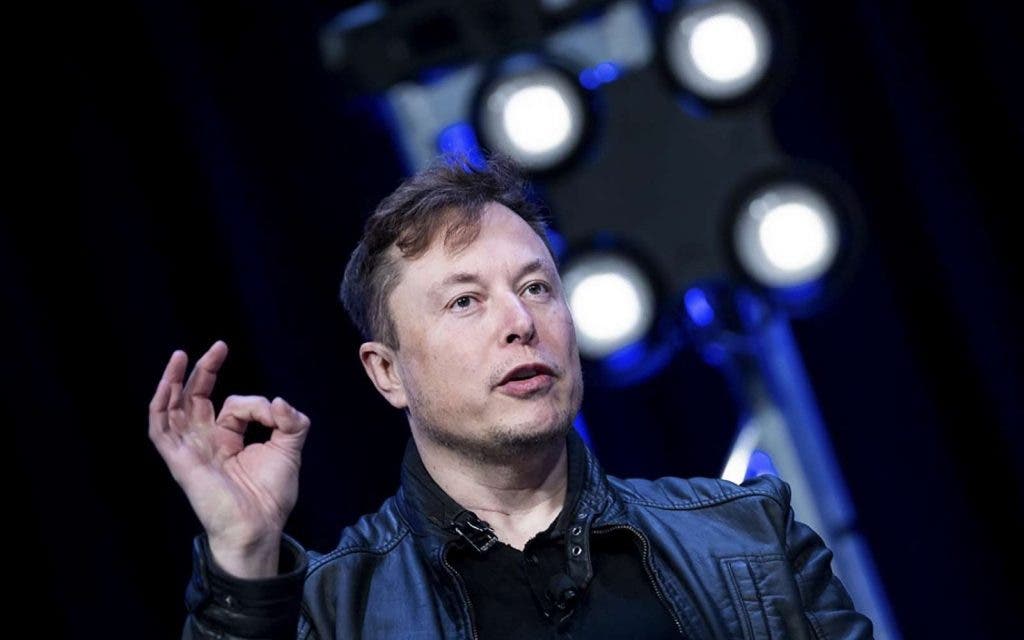 Musk believes that the shortage of chips is a short-term problem, not a long-term issue. He said: “There are many chip manufacturing plants under construction. I think that by next year, chip production capacity will significantly increase.”

However, Musk did not specify which chip factories are under construction. Although Intel and TSMC have announced plans to build new factories in the United States, they will not commence operations in a few years.

The global chip shortage has had a major impact on many industries, and the automotive industry has been hit particularly hard. Well-known automakers such as Ford, Volkswagen, and Daimler have all been forced to partially stop production due to a lack of chips. Most of these companies also cut their manufacturing targets.

Tesla is no exception. Musk said in the first-quarter earnings conference call that Tesla has some supply chain problems. He said: “In this (first) quarter, we had the toughest supply chain challenge Tesla has experienced. It will be the same in the second and third quarters.”

In August of this year, Musk also accused Renesas and Bosch, saying that as the world’s two largest automotive chip suppliers, these two companies have curbed Tesla’s car production. A consulting firm, AlixPartners predicted earlier this week that the shortage of chips will cost the auto industry $210 billion in revenue this year alone.

The continuous shortage of global chips has evolved into the biggest single problem facing the manufacturing industry. From the automobile to the consumer electronics industry, the chip shortage affects them all. Analysts claim that the chip shortage may continue until 2023. However, unlike in the past, there will be waves of chip shortages in the future. According to a report by BusinessInsider, as chip supply continues to be tight and wafer cost increases, some companies are now transforming their production models. With this, they are trying to reduce wafer demand by redesigning chip products.