Samsung revolutionized the smartphone market back in the days of the first Galaxy Note smartphone. At that time, the company has shown that smartphones could be bigger than the sub-5-inch standard. The company also proved that styluses can be cool as long as there are enough features to make them useful. The Galaxy Note series survived for many generations, but this year, Samsung decided to skip it, and apparently, it is dead and buried. Instead of a new Galaxy Note 21 or Note 22 series, the Galaxy S series will offer the features of former Note smartphones. In fact, this year, the Galaxy S21 Ultra came with support for the S Pen. The device has most of the necessary features to make it stand as a Galaxy Note handset. Apparently, Samsung will give a bold step next year by adding an S Pen slot to the Galaxy S22 Ultra. 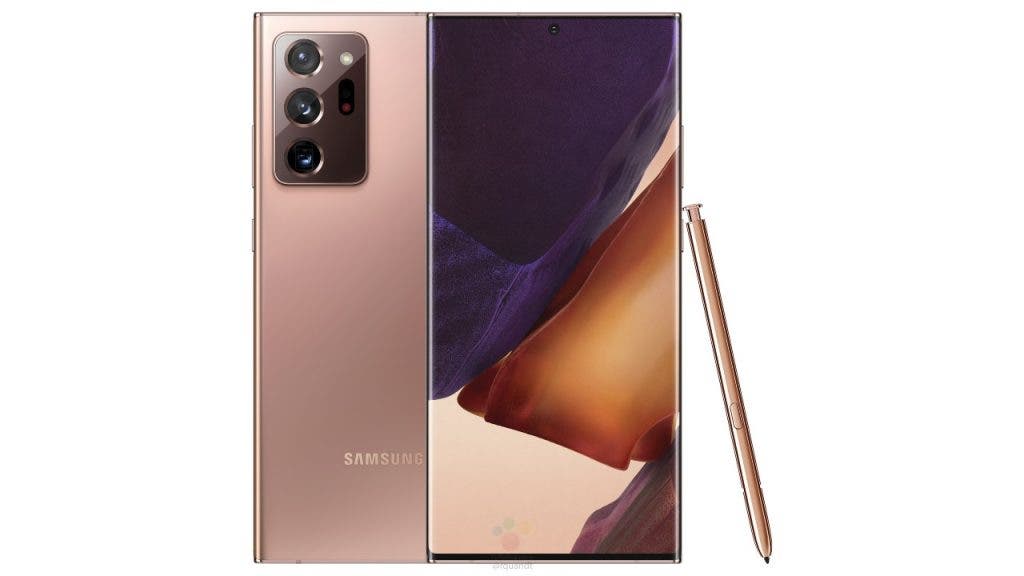 The Galaxy S21 Ultra was the first S series smartphone to offer support and all S Pen features. However, users had to purchase the stylus separately, and also the device couldn’t hide the S Pen as the Galaxy Note did. Apparently, this will be addressed with the Galaxy S22 Ultra. Apparently, Samsung will make a holster for the S Pen instead of having you put it inside a case.

A couple of days ago, tipster IceUniverse who is also very reliable when it comes to Galaxy smartphones, confirmed the death of the Galaxy Note series. However, he stated that the future of the Note series would be in form of the Galaxy Series. In other words, the Galaxy S has become the Note. A few days later, the tipster shared an image showing the bottom of a smartphone with a cutout that resembles the S Pen when inserted in a Note smartphone.

We have different sources of information, but they all point to the same conclusion: the built-in s pen of S22 ultra can be 100% determined. https://t.co/1sa10rREOz

If the Galaxy S22 Ultra is indeed coming with an S Pen slot, we believe that Samsung will also pair it with the sensor that is detected when S Pen is inserted into the smartphone or take out. It can trigger a lot of specific actions. The Galaxy S22 Ultra may be the replacement for the Note series, but also represents a major change in Samsung’s Galaxy Flagship strategy. Interestingly, one user argued with IceUniverse about the inclusion of the S Pen. After all, it could make the device heavier and Samsung would cut the battery size to fit the stylus. Apparently, the capacity will still be 5,000 mAh. The weight, however, is 228 grams which makes it slightly heavier than the majority of current flagships.

The fact is that the Note 2021 series was canceled due to the chip shortage. But there were promises of a return next year. However, the new change may indicate that Samsung has ultimately decided to ditch this lineup.

Next Musk: Global chip shortage will be resolved next year