This Friday, in order to increase user subscriptions in the Indian market, Amazon launched eight global and local streaming services on its video platform.

For this American technology company, in India, competition from global and local competitors is becoming increasingly fierce. 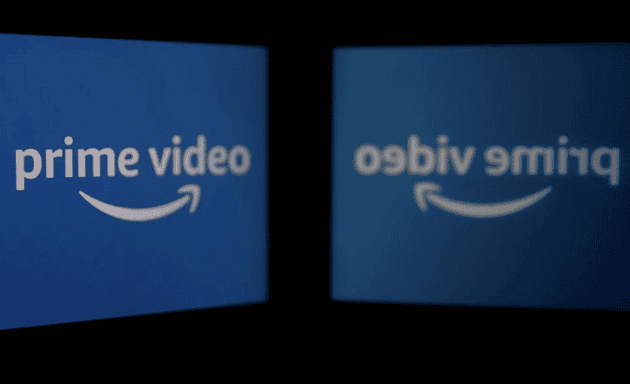 In an interview with the media before the launch of the service, Gaurav Gandhi, head of Amazon India Prime Video, said that Amazon Channel Service will help customers who have chosen Prime’s flagship loyalty program to subscribe to multiple streaming services on one interface.

Gandhi said: “We believe besides solving customer problems… multiple apps, multiple log ins… it also solves a lot for our partners where they are able to get the benefit of Prime Video’s reach and ubiquitous distribution.”

Gandhi said that Amazon Channel is currently launching streaming media services with a number of partners. They include Discovery, Lions Gate Entertainment and Mubi. India is the company’s 12th country to launch a streaming service.

Prime users still have to pay separately for subscribing to each streaming service. It is currently offered at a discounted price. For example, in India, the monthly fee for streaming movie application Mubi is 499 rupees (approximately US$6.77). But the subscription fee for Prime Video is 1999 rupees ($27) per year.

“This is great for Amazon because they will understand consumer behaviour even better… from the consumption of other apps. And all of this will help them increase their business significantly.”

With a population of 1.3 billion, India is the second most populous country in the world and an important growth market for Amazon and its global competitors Netflix and Walt Disney.

Not long ago, India’s Zee and Japan’s Sony Group Corp. in the local subsidiary announced a merger. This will also create a TV giant that will challenge Prime Video and other companies in the market.

At present, Amazon is investing heavily in the acquisition and production of local content in India. Its founder Jeff Bezos said last year that Prime Video has done a good job on a global scale. He also added that in India, they did the best. Of course, Amazon does not list the specific number of users by country.