Realme made its name due to the good set of smartphones it brings at affordable prices. The company, however, has been expanding to the flagship territory but never left the devices that made it a phenomenon behind. There are a set of good smartphones available across the globe, but there is a particular series of 5G smartphones that are still Chinese exclusive. The Realme V-series is well known for bringing 5G connectivity at super affordable prices. Today, Realme is presenting a new smartphone dubbed Realme V11s with compelling specifications.

The Realme V11s, as the name suggests, is a new variant of the Realme V11 with beefed specifications. Under the hood, the smartphone carries the MediaTek Dimensity 810 SoC and is paired with 6 GB of RAM. Interestingly, this smartphone can have its RAM expanded to 11 GB thanks to the company’s Dynamic RAM Expansion feature (DRE). It’s curious to see this feature in action on a mid-range smartphone. Apparently, Realme wants to democratize the virtual RAM to everyone in the future.

The Realme V11s is quite similar to its predecessor. It packs a 6.5-inch LCD with a waterdrop notch and HD+ resolution with 1,600 x 720 pixels. The tiny teardrop notch serves as a home for a modest 8 MP selfie snapper. Moving around to the back, we have a dual-camera setup. It comprises a primary 13 MP camera and a 2 MP depth snapper. Both devices draw powers from the same 5,000 mAh battery complete with 18 W fast-charging. 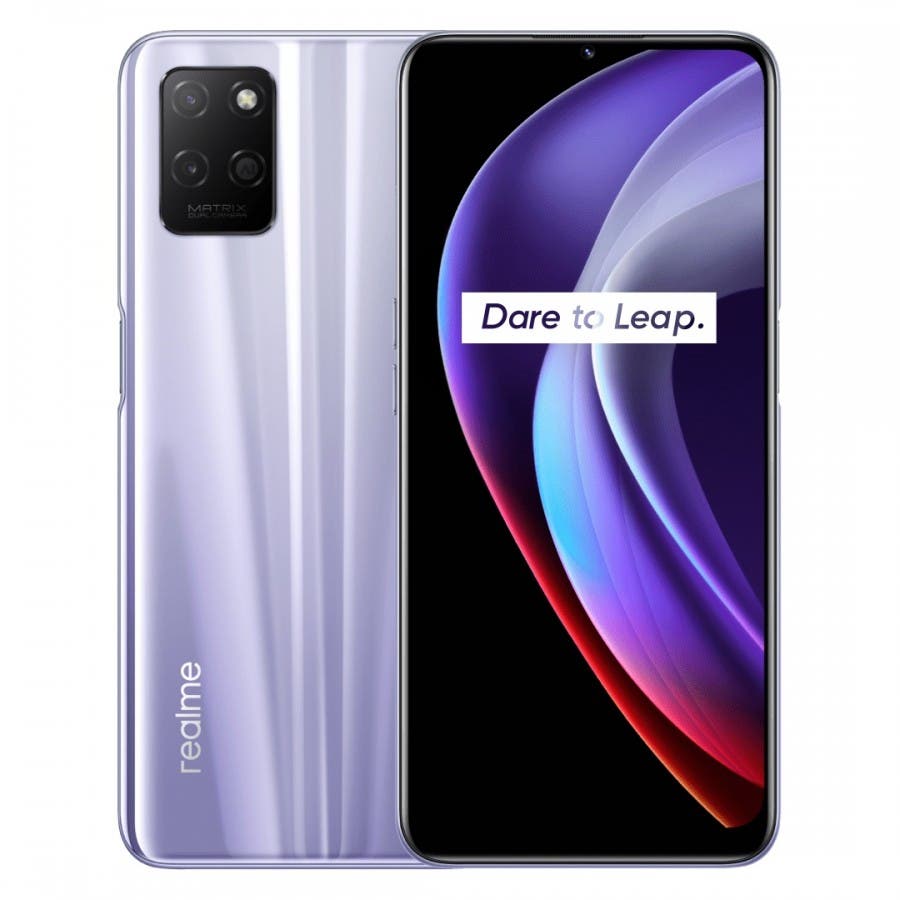 The new MediaTek 810 SoC is the big upgrade here. This chipset has two ARM Cortex-A76 cores clocked at up to 2.4 GHz plus six ARM Cortex-A55 cores clocked at up to 1.8 GHz. It brings a Mali G57 MC2 GPU which is enough for modest gaming. Interestingly, one of the big plus in this handset is the DRE feature. It allows internal storage to act as a temporary RAM dump to allow the phone to keep more apps open at the same time. As a result, this technology allows the 4 GB variant to act as if it has 5 GB. The higher 6 GB version can reach 11 GB. We have to say that it’s impressive to see this amount on a mid-range handset, but we have to test it and see how it will work in the real life. 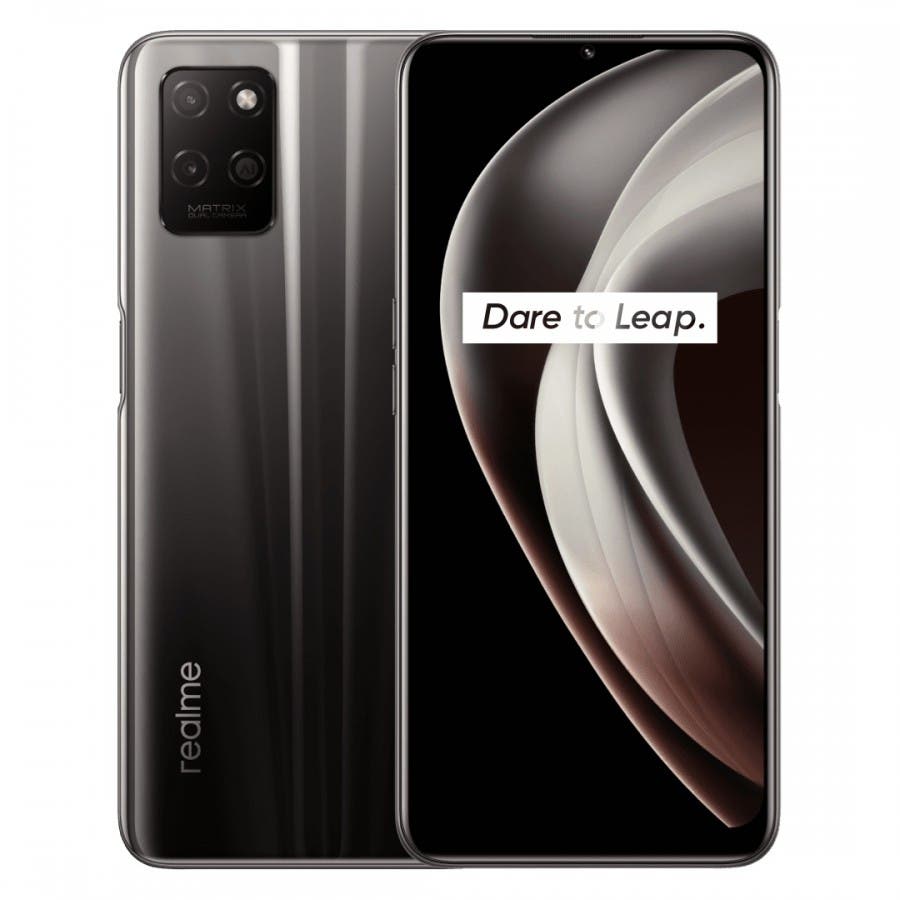 The Realme V11s 5G is already up for sale in Violet or Black colors. The device costs INR 1,399 ($215 / €185 ) it can be purchased from Realme’s China website as well as other major online retailers.