The Information, citing sources familiar with the matter, reports that Google is in talks with ByteDance and Facebook to get the data necessary for indexing and subsequent delivery of videos from TikTok and Instagram, respectively, in search results.

We do not know the details of the agreements between the companies yet. We know that a similar agreement exists between Google and Twitter, so posts from the latter do appear in Google search results. Usually, such agreements provide for payments in favor of the social network.

A Google spokesman confirmed that the company is in talks with social media regarding the display of content from TikTok and Instagram in search results. There is no information yet on when this feature will be available.

“We help sites make their content available and benefit from appearing on Google, and they can choose how or whether their content appears in Search.” 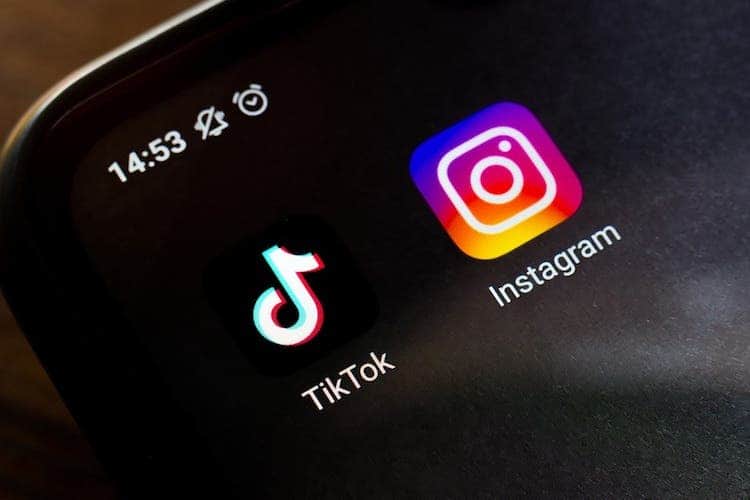 Google is trying to settle an antitrust investigation initiated by the EU regulator over its digital advertising activities; Reuters reported, citing an informed source. If the differences are resolved at this stage; the company will be able to avoid a lengthy detailed investigation, which threatens with a possible large fine.

EU antitrust lawsuits have already cost Google more than € 8 billion over the past decade in fines in three different cases. It was also ordered to make changes in business practice in terms of violations of free competition and market monopolization.

In June, the European Commission announced the start of an antitrust investigation against Google; over a possible violation by the American search giant of EU competition rules. The European Commission also intends to investigate whether Google has favored its own display advertising services; when accessing user data to the detriment of competing ad technology providers, advertisers and online publishers.

A Reuters source said Google has made a settlement proposal to the European Commission. He refused to provide details “because of the sensitivity of the issue.”

The agency notes that it is they do now know whether the executive vice president of the European Commission, Margrethe Vestager, is open to negotiate a settlement. Typically, such negotiations usually take months or even years before any agreement takes place. And there is no certainty that they will not get stuck halfway.

Next Google may hold an event on October 5th: here's what we should see

TikTok’s US advertising revenue will reach $5.96 billion this year