iOS 15 and iPadOS 15 updates were released a couple of days after the new iPhone 13 / new iPad series announcement. However, some users were surprised to see that not all the expected features were present in the iOS. There are a set of features that Apple wasn’t able to get ready for launch before the new OS version release. This isn’t the first time we see this behavior from Apple the company wants to take care of these features for a longer time rather than rushing them into the latest release.

Listed below, we have a list of the upcoming iOS 15 that didn’t make it for the launch. These features will likely come through the next incremental iOS 15 updates that will be rolled later this year and possibly in the next year. (via MacRumors).

One of the missing iOS 15 features that users quickly noticed was SharePlay. The feature was available for most of the iOS 15 beta testing period. However, one month before the release, the feature was still buggy. As a result, Apple decided to skip it for the iOS 15 release to iron the bugs more. 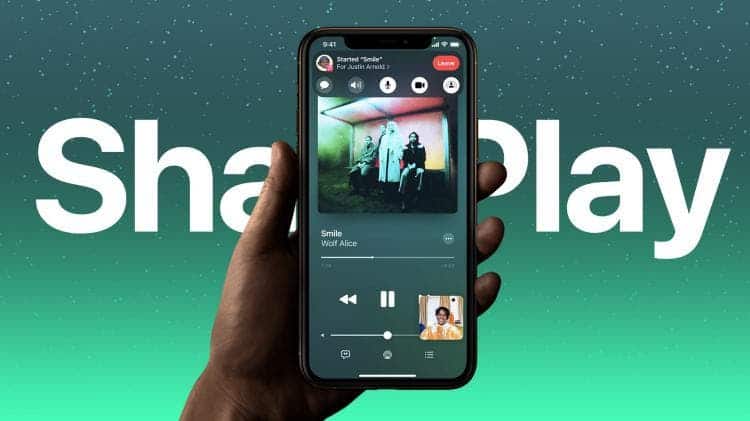 For those unaware, SharePlay allows users to do more on FaceTime calls with friends and family. It offers options for watching TV together, listening to music, and screen sharing.

When it launches, SharePlay will arrive in iOS 15, iPadOS 15, macOS Monterey, and tvOS 15. Right now, Apple is testing SharePlay in the iOS 15.1, iPadOS 15.1, and tvOS 15.1 betas that are available to developers.

Digital Legacy is another feature that didn’t make it to the official iOS 15 rollout. This feature allows a person’s friends or family members to access their data in the event of their death. Users will, then, be able to set a Legacy Contact and that person will be able to access their Apple ID and personal info like photos after death. 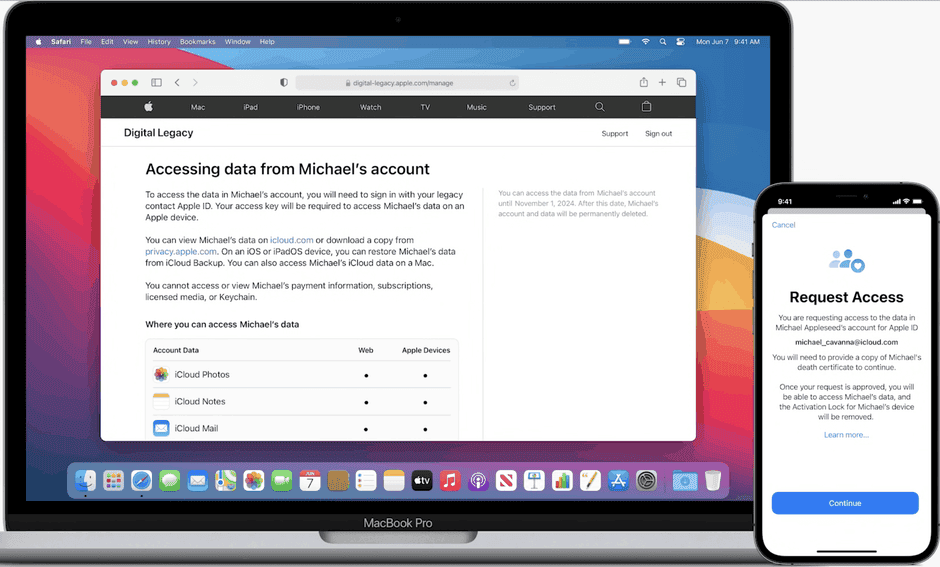 Currently, if someone passes away with a locked iPhone, iPad, or Mac, it’s difficult if not impossible task to access these devices. Digital Legacy will address this situation. Worth noting, that despite its announcement, Digital Legacy was absent in the beta testing. So it’s unclear when it will reach the eligible devices.

Keys and IDs in Wallet

HomeKit-enabled locks will be able to be stored in the Wallet app in the future. Users will be able to unlock their front door without having to download a third-party application for this purpose. HomeKit accessory makers need to implement this feature and Apple states it will roll out after the launch of iOS 15.

Furthermore, the Wallet will also be capable of storing digital IDs and driver’s licenses. The first states to support the feature include Arizona and Georgia, with Connecticut, Iowa, Kentucky, Maryland, Oklahoma, and Uta to follow. For now, it’s unclear if this feature will reach other countries. This is the kind of feature that can take years to be useful for all iOS users across the world.

Apple is working with the TSA to allow digital IDs to be accepted at some airports. Apple also needs to establish deals with each state. As a result, this feature should be miles away from the stable release. This certainly isn’t a feature that non-US residents should be holding their breath for.

Another interesting feature is called App Privacy Report. Apple wants to roll this feature in full later this year. It may come in the form of an iOS 15.1 stable release, but only the company has the answer. It allows users to known which apps are using the privacy permissions that have been granted to them. The list involves access to the camera, microphone, and location. 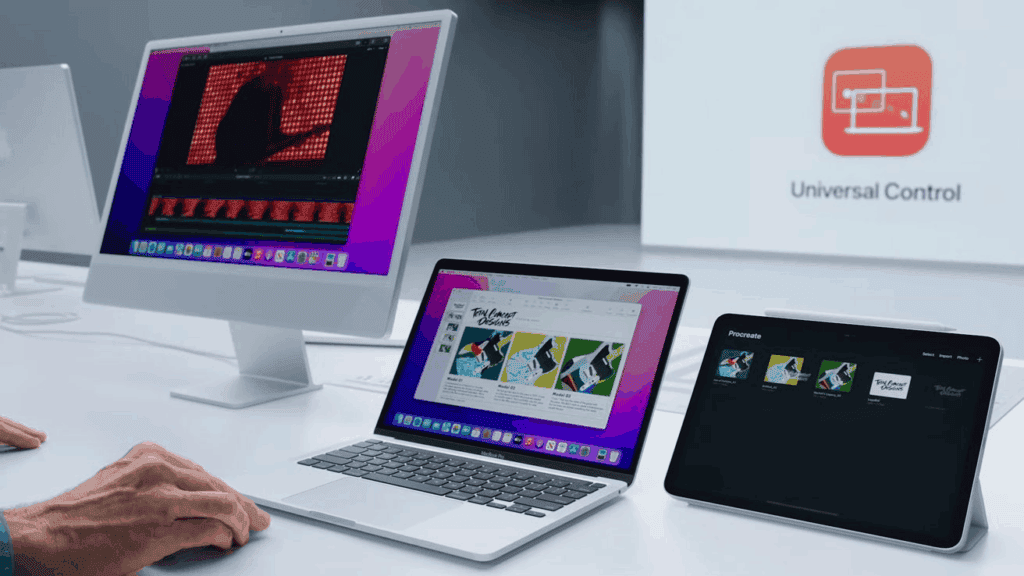 For now, the feature is partially present through a “Record App Activity” setting that can be toggled. Once toggled, it record a seven days summary of app activity. However, its full implementation is coming soon.

Users can download a JSON file with data on how apps are accessing their data. However, Apple will soon use this data to generate a full, easy-to-read App Privacy Report.

The Cupertino firm has allowed HomeKit Accessory makers to integrate Siri functionality into their devices in iOS 15. However, it will take time for device makers to implement this functionality and it certainly won’t be available at launch. 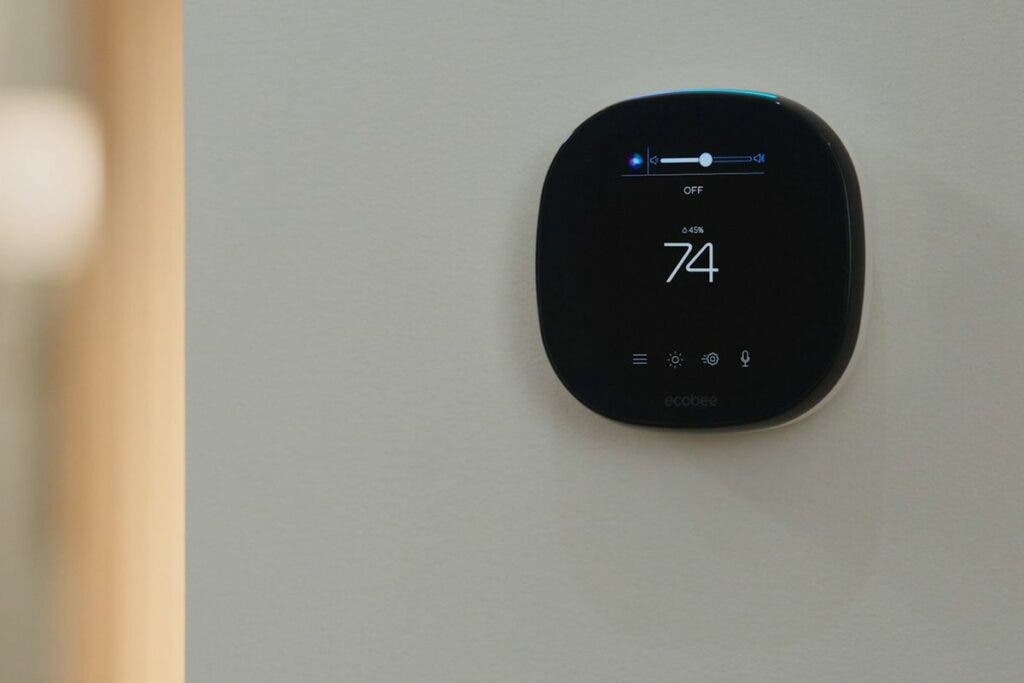 With the integration, any compatible HomeKit device in the home can be used to send messages, set reminders, contact family members, control devices, and more. Worth noting that using Siri through a third-party device will require a HomePod mini to route requests.

Devices running iPadOS 15 and macOS Monterey will enjoy a feature dubbed Universal Control. It will allow a single input device like a mouse or a keyboard to control multiple Macs or iPads at the same time.

Universal Control never reached devices during the beta testing phase. As a result, it isn’t available with the current iPadOS 15 version. However, Apple states that it will arrive later in the fall. We can understand this, after all, macOS Monterey isn’t available yet. Perhaps, the company will wait until the macOS release to unveil the new feature.

A couple of days before the launch of iOS 15, Apple updated the features available with the new OS. The company revealed that the Find My feature for the AirPods will not be launching until later this fall. The feature will support AirPods Pro and AirPods Max. 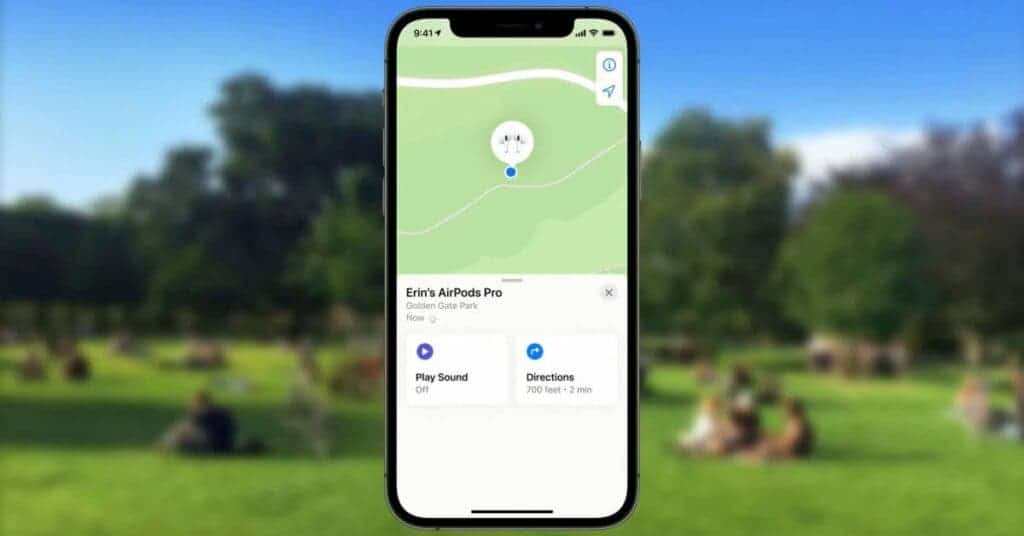 This feature is handy to locate these devices if they become lost using the Find My Network.

These are the features that shouldn’t arrive before the next incremental upgrade of iOS 15 / iPadOS 15. Some of them can arrive through the iOS 15.1 update, others should take a longer time to arrive.

We believe that Apple had bigger challenges in iOS 15 development due to the pandemic and the fact that some of its developers were working from home. While the pandemic protocols come from 2020, we assume that most of iOS 14 work has been done way before the pandemic started. Hopefully, the company will address the issues and deploy the promised features in a short time. That said, users should expect the next big iOS 15 updates to roll out this Fall.

Next Lei Jun: Xiaomi is striving to be the No 1. smartphone brand globally