Chinese manufacturing giant, Xiaomi, has been doing quite well in the smartphone market. The company is the number one brand in many markets around the world. Most notably, in the Indian market, Xiaomi has been number one for several years consecutively. The Indian market is the second-largest in the world, second to only China. According to Xiaomi’s CEO, Lei Jun, the company has the confidence to set a massive goal. He said that the company’s goal is to become the number one mobile phone brand in the world. In addition, Lei Jun said that everyone should be patient because there are always setbacks in entrepreneurship and innovation. 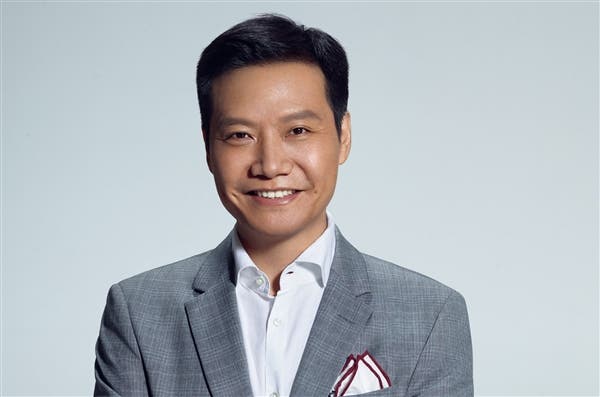 At an event earlier today, Lei Jun stated that the development of Xiaomi is inseparable from the hot spot of innovation and entrepreneurship. Lei Jun believes that smart manufacturing is still a “blue ocean”. At present, 75% of enterprises across China are now into some sort of smart manufacturing. Also, the first phase of Xiaomi’s smart factory in Yizhuang has also begun.

At the end of July this year, Xiaomi’s founder, chairman, and CEO, Lei Jun, stated that Xiaomi’s mobile phone shipments surpassed Apple for the first time and rose to second place in the world. This is the result of the hard work of Xiaomi’s global “soldiers”. At the time, Lei Jun claims that his opponent are very powerful and his task was to retain the second spot. However, a few months later, it appears that his position has changed.

Xiaomi wants to be No. 1 for a long time

Xiaomi’s goal is not only to climb to the top of the smartphone market but also to hold on to it for a long time. According to analysts, one of the steps that the company needs to take is to simplify the naming of its smartphones. According to some reports, Xiaomi’s success is primarily based on the fall of Huawei due to US sanctions. However, the issue of long-term superiority is controversial. A lot will depend on Xiaomi’s success in markets outside of China. Also, the company should seriously think about entering the US market and repeating the success of OnePlus, which managed to negotiate with the largest cellular operators in the US on the sale of its devices.

Xiaomi cannot avoid starting to seriously invest in advertising and marketing. It will have to increase the budget for advertising purposes and creating a positive image. Of course, the company will have to be competent and retain its balanced pricing policy. Furthermore, it will need real innovations and the development of new technologies. The company will also need to improve the quality of its products and software.

Previous iOS 15 features that should take a while to arrive