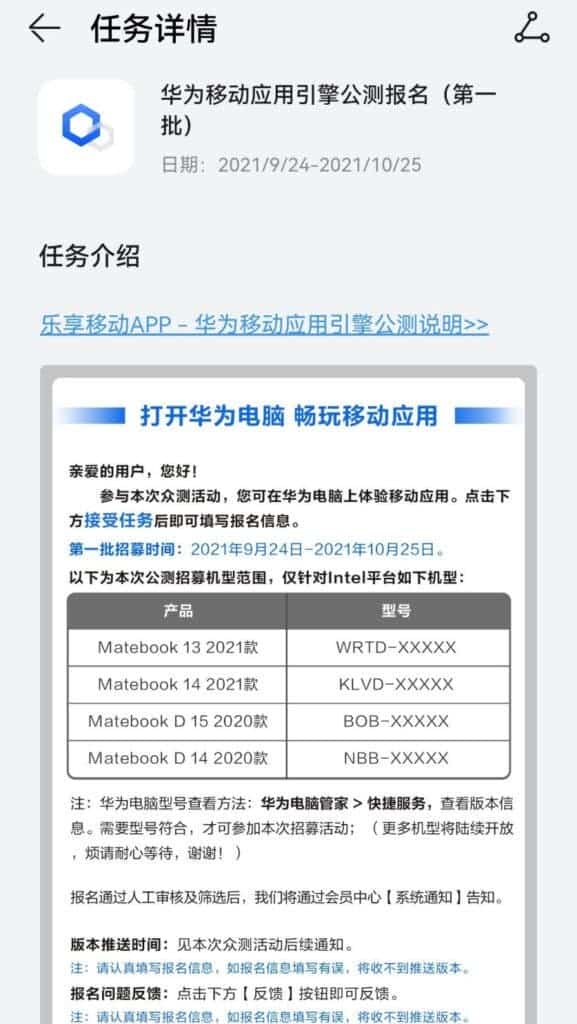 Huawei will launch the Huawei Mobile Application Engine public test plan for some old products of the MateBook family. Starting from September 25, users can apply through channels such as the Pollen Club and Huawei Computer Manager to immediately experience Huawei’s mobile application engine.

Huawei officially provides a software tool that can run mobile applications on Huawei PCs. All mobile applications come from the official Huawei PC application market. Furthermore, you can use the mouse and keyboard to operate online lessons, watch short videos on the phone, edit pictures and videos, play mobile games, etc. on a PC with a larger screen. Also, users will have access to the PCs more efficient input methods. The multi-window display is also consistent with the Windows experience and the vertical screen application is more exciting.

Furthermore, the Mobile Application Engine integrates the application ecology of PC and mobile phones. It also integrates a seamless connection between the computer and the smartphone. At a recent press conference, Huawei Mobile Application Engine was officially released. This feature allows users to use play mobile games on their PCs. You can download your favorite mobile apps to your PC through the Huawei App Market. 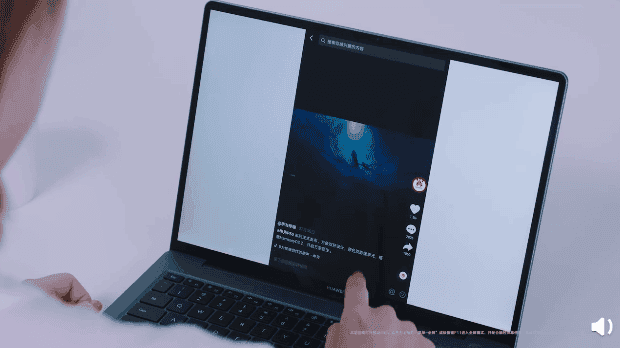 Huawei is bringing many of these features to make its devices as attractive as they can be. In view of the company’s limitations in the smartphone market, it is making its notebook and other business very attractive by adding new features. These features will also encourage more customers to buy Huawei’s products. Hopefully, the company can cover up for the losses in the smartphone market. As of now, Huawei’s smartphone business is crumbling due to the US ban.

Previous Lei Jun: Xiaomi is striving to be the No 1. smartphone brand globally