Yesterday, high-quality renders of the future flagship Samsung Galaxy S22 Ultra smartphone with an unusual multi-module camera appeared on the Web. And now another member of the family has appeared in the images – the Galaxy S22 + device. 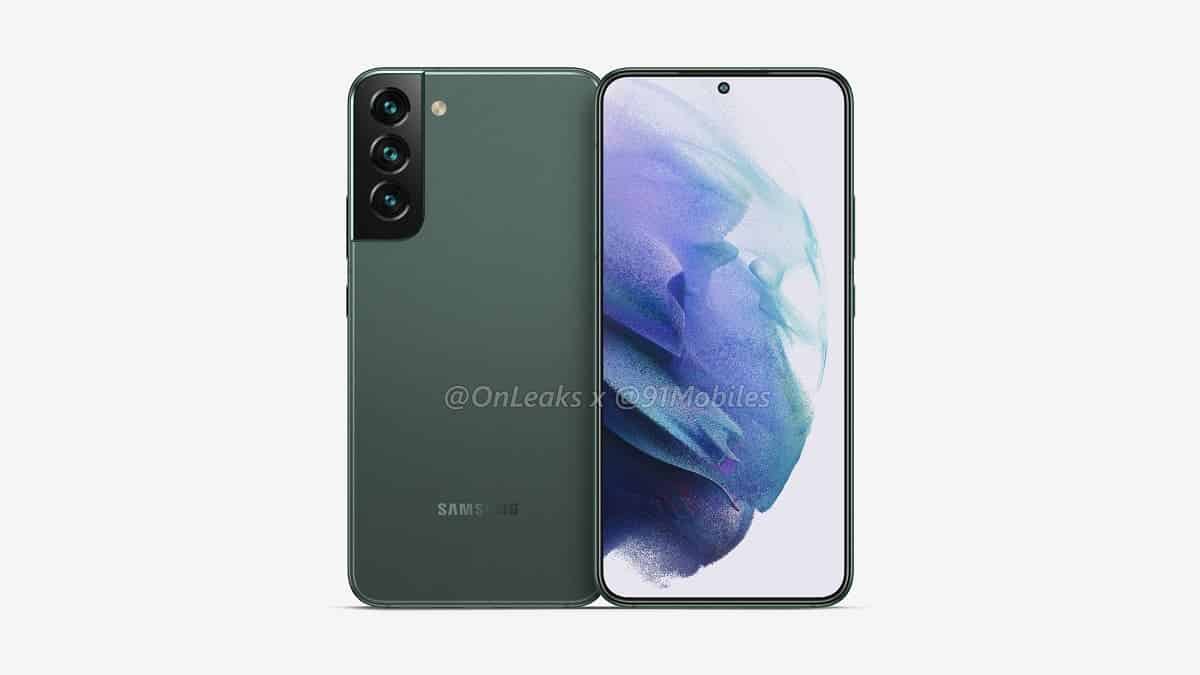 The renders were revealed by 91mobiles in partnership with reputable insider Steve Hemmerstoffer, better known as @OnLeaks. The smartphone is shown from all angles, which allows you to get a complete picture of its design. 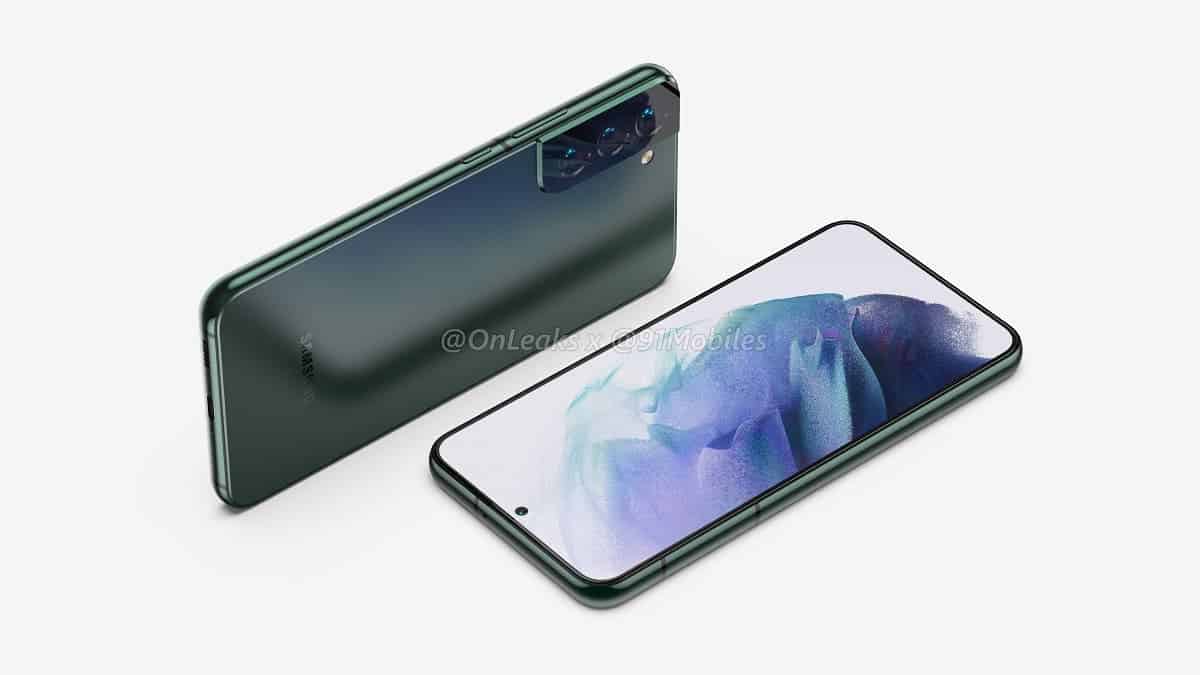 The device is equipped with a completely bezel-less display. There is a small hole in the center at the top of this panel for a single front camera. 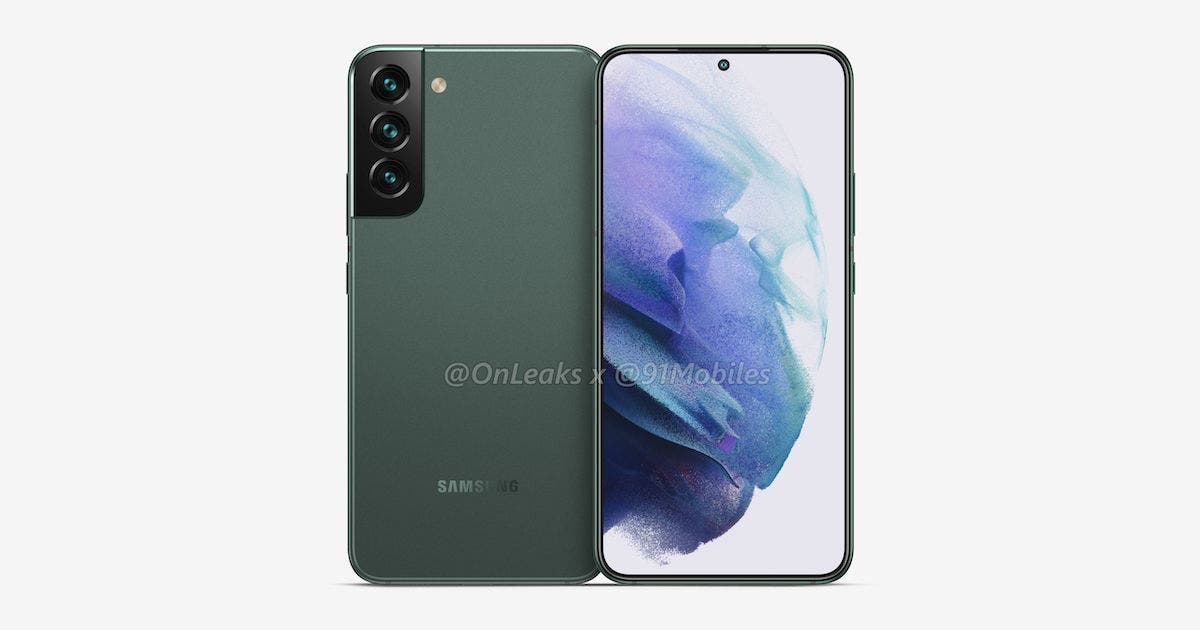 The compartment of the multi-module camera is located in the upper left corner of the rear panel. It contains three optical components, which are arranged vertically in a row. To the right is the LED flash. 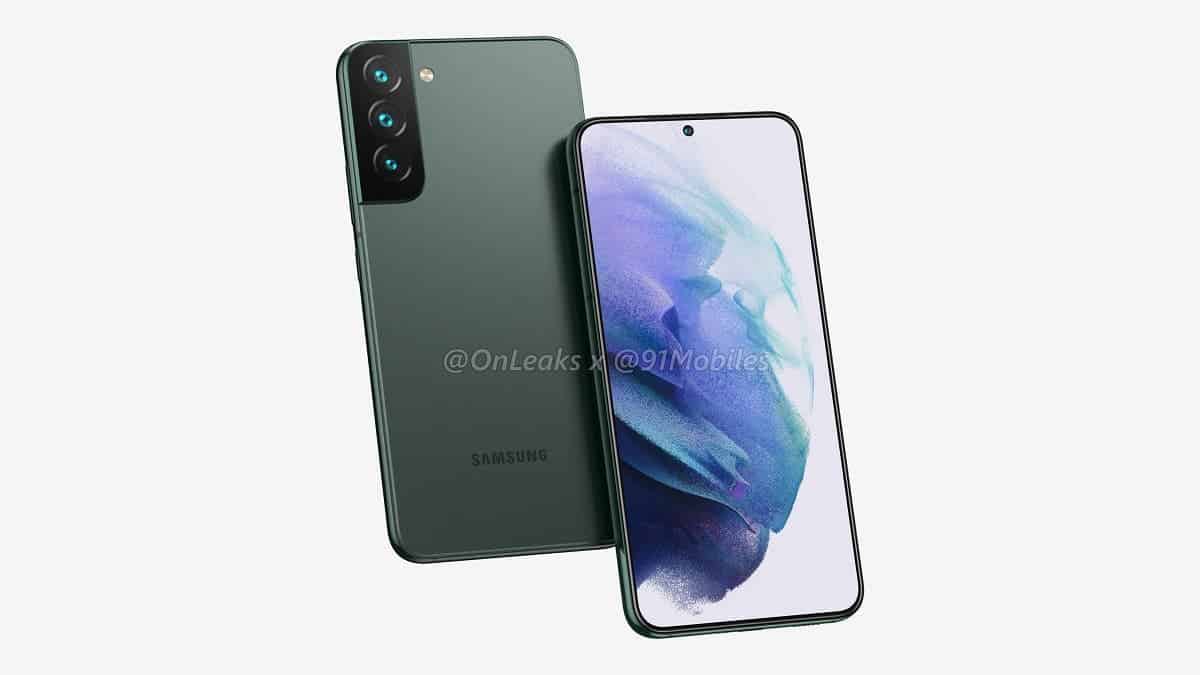 There are physical control buttons in one of the side parts of the case, and a USB Type-C port on the bottom. A headphone jack with a 3.5 mm jack is not provided. The dimensions of the smartphone are known: they are 157.4 × 75.8 × 7.6 mm (9.1 mm including the protruding camera block). 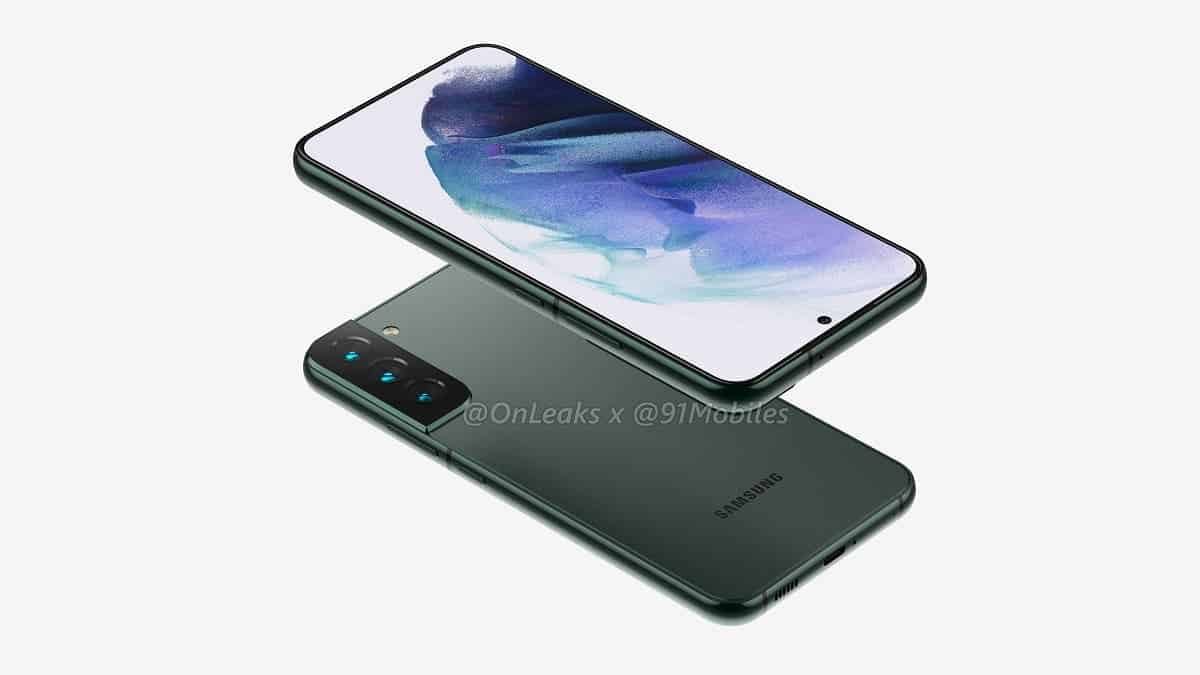 It is expected that the equipment of the device will include a Snapdragon 898/895 or Exynos 2200 processor, as well as a screen with a refresh rate of 120 Hz. The resolution of the main sensor in the rear camera can be 50 megapixels. The announcement will take place in the first quarter of next year.

Many Galaxy smartphone fans were upset to learn that Samsung had decided to end the Note family. However, it’s not all bad. According to the renders that have appeared on the web, the Galaxy S22 Ultra will receive key features for which users have loved the Note series.

OnLeaks, which became the source of the images, reports that the Galaxy S22 Ultra will receive a 6.8-inch AMOLED panel with curved side edges and extremely thin bezels at the top and bottom. Even though Samsung has already launched the Galaxy Z Fold3, its first smartphone with a sub-screen front camera, the upcoming Galaxy S22 Ultra will feature a round selfie sensor cutout.

Earlier this year, Samsung unveiled the Galaxy S21 series smartphones; in which it demonstrated a new design of the main camera unit. Nevertheless, judging by the renders, the Galaxy S22 Ultra will receive a rather unusual looking rear camera; all of which will have lenses inscribed in a P-shaped glass ledge. Also, we assume that the Galaxy S22 Ultra will receive a main 108-megapixel sensor, complemented by three 12-megapixel sensors. The front camera is expected to feature a 40MP sensor.

So, one of the most curious details that the new renders showcase is the S Pen compartment at the bottom. Recall that the current Galaxy S21 Ultra also supports working with an active stylus; but there is no special place for storing it. In addition, probably, the upcoming Galaxy S22 Ultra, according to Samsung’s plan, should become a full-fledged successor to the Galaxy Note 20 Ultra, which was released in August 2020.

Previous Google may hold an event on October 5th: here's what we should see