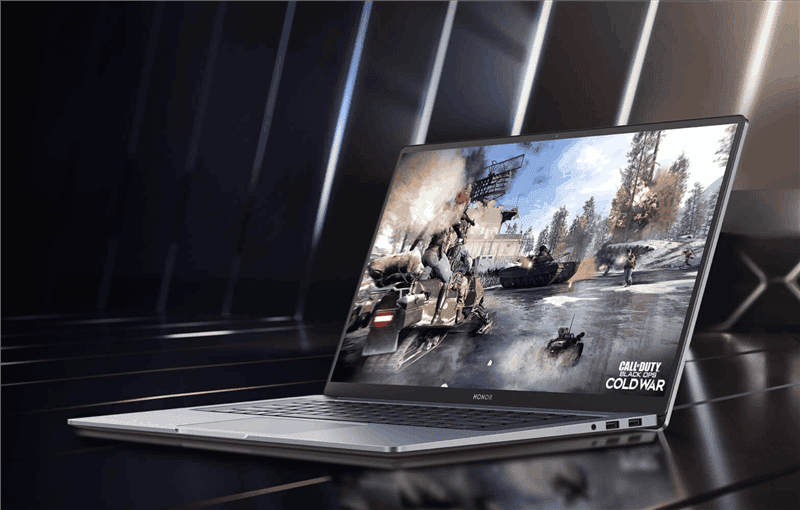 The Honor MagicBook 16 series sports a 16.1-inch gaming screen. This also means the display should boast of many outstanding parameters. And it does. The screen has a 144Hz refresh rate, a 1080P resolution, an IPS screen anti-glare feature, a 5.1mm narrow bezel, an 87.3% screen-to-body ratio, and a 100% sRGB high color gamut.

In addition, the Honor MagicBook 16 series has been certified by the German Rheinland Low Blue Light certification. Plus, it got a certification from the National Eye Diagnostic and Therapeutic Engineering Technology Research Center as well. 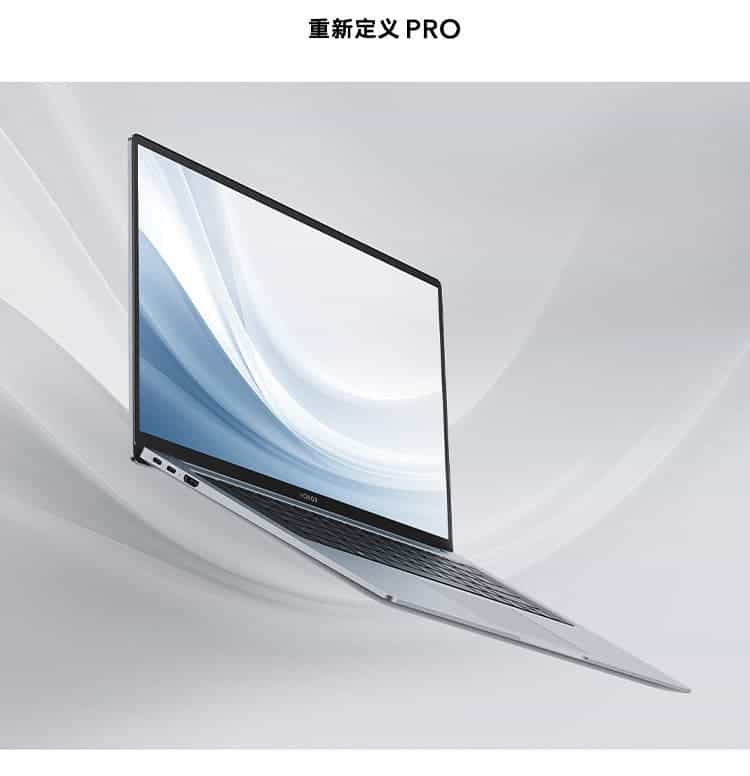 Other than that, our protagonist sports an AMD Ryzen 5800H processor. There is a 16GB dual-channel memory as well as a 512GB PCle SSD. Its multi-core running score reaches 4600 points. The regular 16 variants comes with a GTX1650 graphics card, while the 16 Pro has a NVIDIA RTX3050 independent display. It is worth mentioning that this is also the first time that Honor MagicBook notebooks use NVIDIA RTX series gaming graphics cards. It is the latest RTX 30 series (last year’s Honor Hunter game book used RTX 2060, GTX 1660 Ti).

The laptop also has large-diameter 2mm three heat pipes. Due to the gaming-grade dual-fan system, the overall air volume increased by 68% and performance release can reach 112%. Both have a comfortable temperature and lower noise.

In other aspects, the MagicBook 16 series laptops are 18.2mm thick and weighs 1.84kg. They have a variety of interfaces. Apart from two microphones, there is also a fingerprint power button, Nahimic game-level audio support, 135W fast charging support, etc. By the way, the battery will last up to 8 hours on a single charge.

The laptops will get a free update push for Windows 11 during the year. they also support multi-screen collaboration. Thus, unlike the Honor MagicBook V 14 laptops, these models won’t come with Windows 11 pre-installed. They will get Microsoft’s newest system later this year.