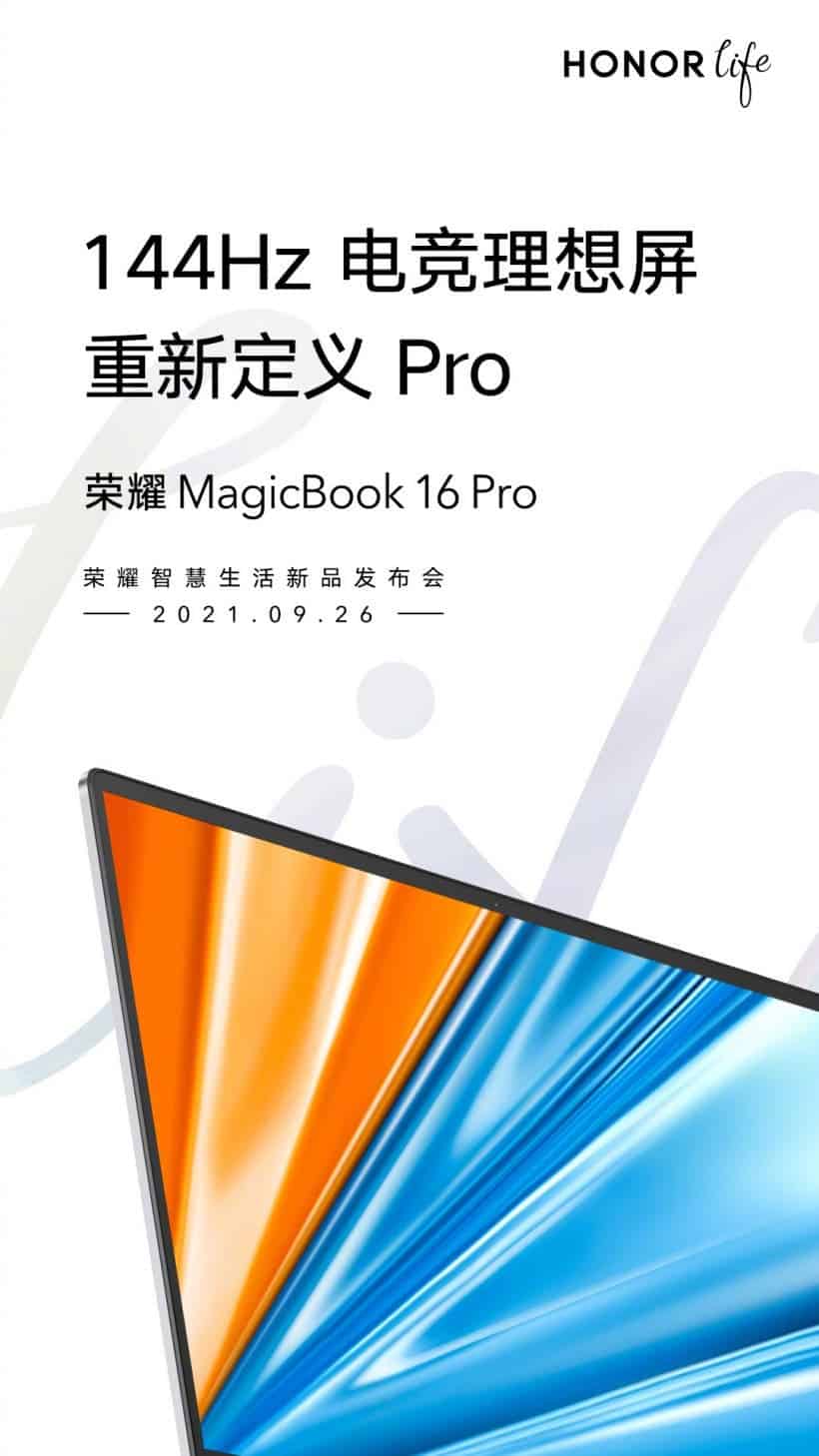 On September 16, Honor warmed up the MagicBook V 14 flagship notebook. This flagship notebook uses a 5-megapixel dual camera. On the same day, Honor and Microsoft held a strategic cooperation signing ceremony at the new headquarters of Honor in Shenzhen. They announced that both companies will launch the world’s first batch of  MagicBook V14 notebooks with the Windows 11 operating system. 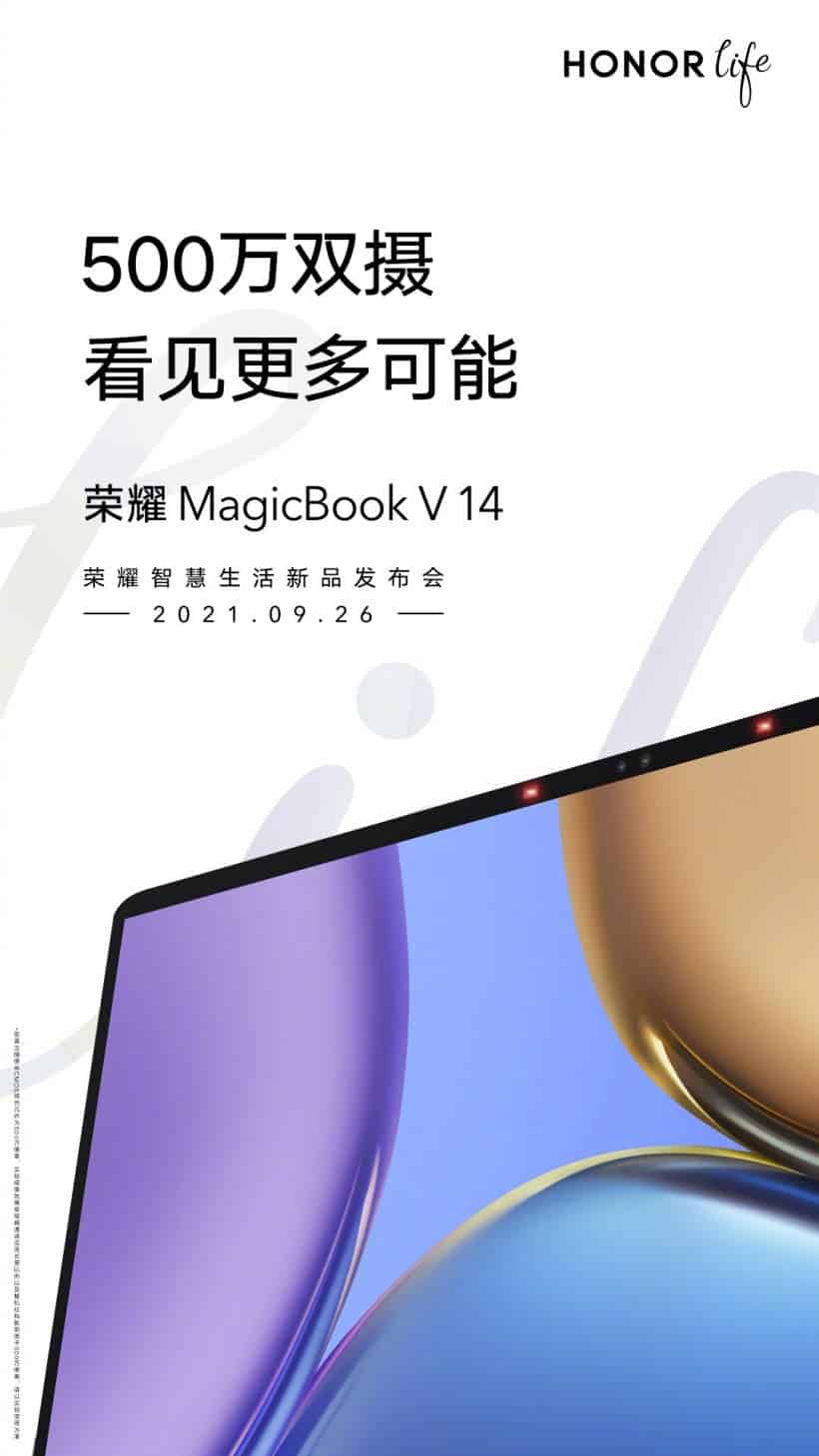 Since Honor commenced its independent operations in November last year, Microsoft has been in communication with Honor. Both companies are collaborating to release new products. It took only one month to sign a  global cooperation agreement for Honor PC to adopt  Windows 10 as the official operating system of Honor notebooks.

Will the US blacklist Honor? – Honor’s CEO responds

Over the past few days, there have been numerous reports regarding the US and Honor. According to speculations, the US will add Honor to its blacklist just like its former parent company, Huawei. However, there have been no confirmations of this report either from the US or Honor. At a recent event, Honor’s CEO, Zhao Ming, responded to the rumors. According to him, Honor is focusing on its business development. He further claims that the company is not doing anything that will warrant its blacklisting.

However, the rumors regarding Honor’s listing are very strong. In this regard, Zhao Ming said that Honor’s current focus is on Honor’s business development and product innovation capabilities. The team and all employees are not pursuing an overnight explosion, but believe that every step is solid in order to go further. He added

“But we will move towards more transparency and openness in the future, and the channels for Honor financing will be diversified in the future. We do not exclude the possibility of listing in the future at suitable opportunities”. Of course, Honor will like to be as transparent as possible to avoid issues from the US.