The latest report of iPhone sales in China shows that it slowed down in August. According to the report, these slower sales are due to Chinese customers delaying their purchases to get the new iPhone 13 series. Thus, the slow iPhone sales in China is an iPhone 13 effect. According to research by JP Morgan analyst, Samik Chatterjee, the latest data released by the China Academy of Information and Communications Technology shows that Apple’s smartphone shipments in the Chinese market in August this year is 1.5 million. This number is lower than the historical average of 2.5 million units. 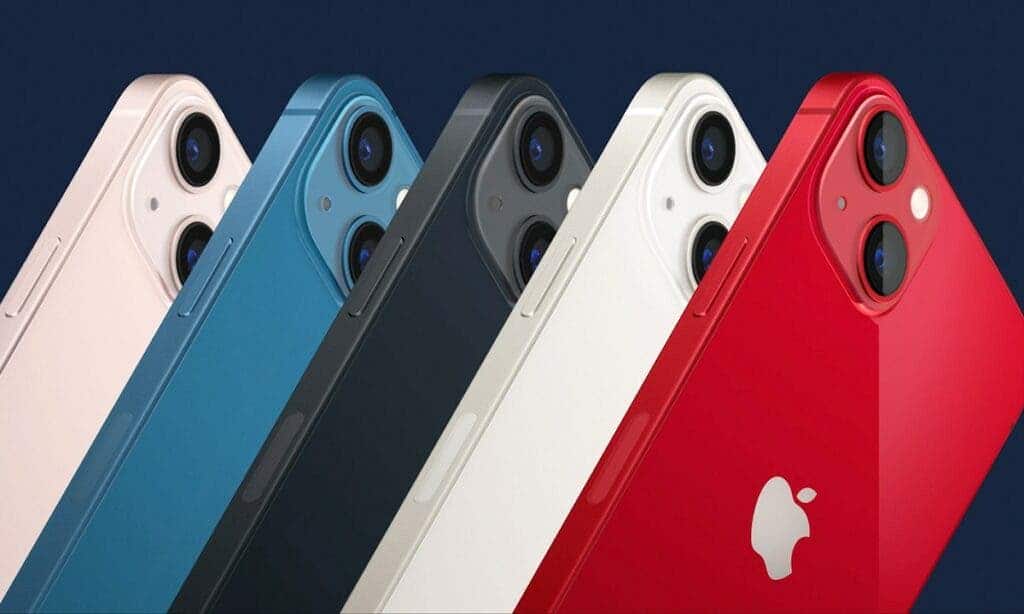 Chatterjee believes that this number should take into account the background of the upcoming iPhone 13 release at the time. Chatterjee wrote in this research report, “We believe that the slowdown in August sales indicates that consumers have delayed their purchases of new phones and are waiting for the release of the iPhone 13. The recent strong bookings for the iPhone 13 in the Chinese market, also proves this.”

On September 17, iPhone 13 officially opened its first round of pre-orders. After opening the reservation, the huge traffic on Apple’s official website stuck the website. For some hours, potential buyers were unable to pay. One hour after the start of the pre-sale, the stocks on major Chinese platforms were quickly sold out. Apple’s iPhone 13 product line has more pre-orders than the iPhone 12. According to reports, as of this Wednesday, the number of iPhone 13 reservations in the Chinese market exceeded 5 million.

Analysis believes that the popularity of Apple’s iPhone 13 bookings in the Chinese market is also due to the coreless availability of Huawei mobile phones. Apple has begun to reap the high-end market share that originally belongs to Huawei.

According to Chatterjee, the slowdown of iPhone sales in August in China is more pronounced than others. However, he also claims that the pre-orders of the iPhone 13 shows that Apple’s sales have an upward trend. Chatterjee wrote, “Consumers’ waiting for the launch of the new phone has caused Apple’s smartphone sales in August to appear to be weak. However, we expect this suppressed demand to be met by the launch of the iPhone 13, and there are some reasons for this. It is Apple’s new products that have also lowered their prices.”

Next World premiere for Mibro Lite coming with a $43.99 price