Google cannot calm down in any way, the software market is in their pocket, but the mobile market cannot be tamed. It does not stop trying to do something meaningful in the smartphone market, and perhaps this year it can get as close to it as possible. Our world needs something new and fresh, and Google has the resources, strength and experience to give it. 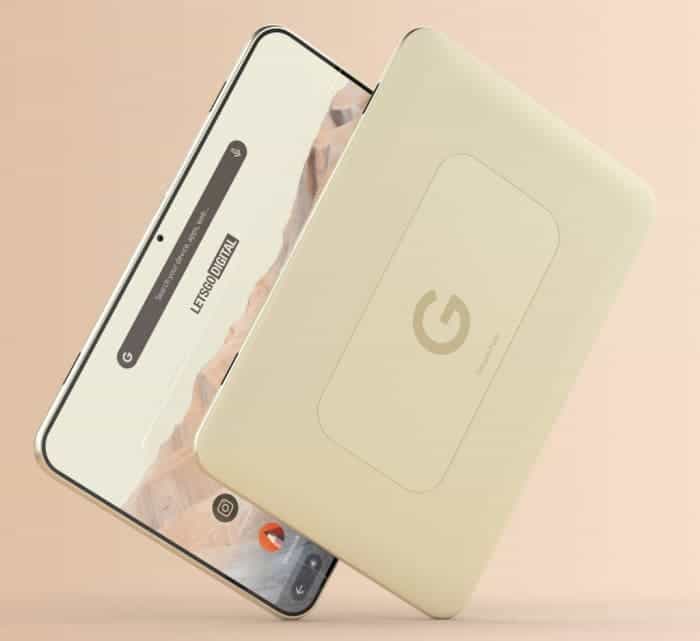 Google believes in the future of Android and is committed to making it a single operating system that works equally well on smartphones, tablets, and foldables. Perhaps it is confidently moving towards the implementation of its plans. LetsGoDigital found a patent that shows a tablet, and it was filed two years ago. Recall that the company’s latest tablet was the Pixel Slate with a 12.3-inch display, which was released in 2019. Recently, the company has shifted its focus to convertible laptops, which offer the benefits of a tablet and laptop.

Google engineers conceived to create a thin-frame tablet with slicked corners. The design of the rear panel also dispensed with straight lines, offering a rounded “back” for a comfortable grip. As a result, all this might look in reality, the graphic designer Giuseppe Spinelli undertook to visualize. When choosing a color palette, the enthusiast looked back at the colors the company chose for the Pixel 6. 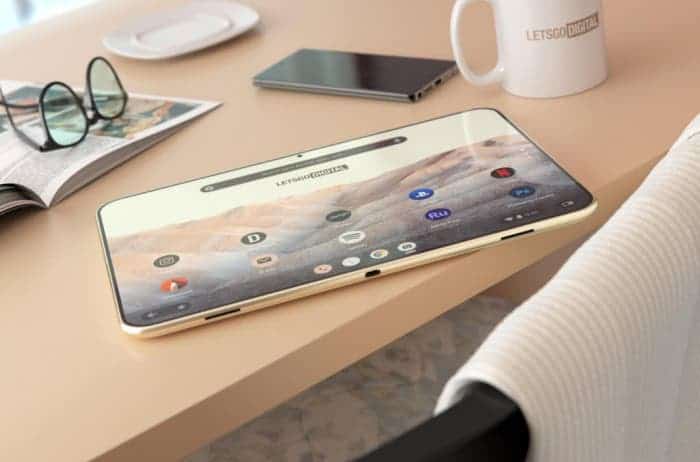 There is no guarantee that Google will end up offering something like this. But it would be nice if the company really offered a new interpretation of the Android tablet. Naturally, the focus should be on the operating system, which this time will be maximally suitable to work on tablets and foldable devices. This will allow other manufacturers to offer their alternative solutions with sophisticated software. 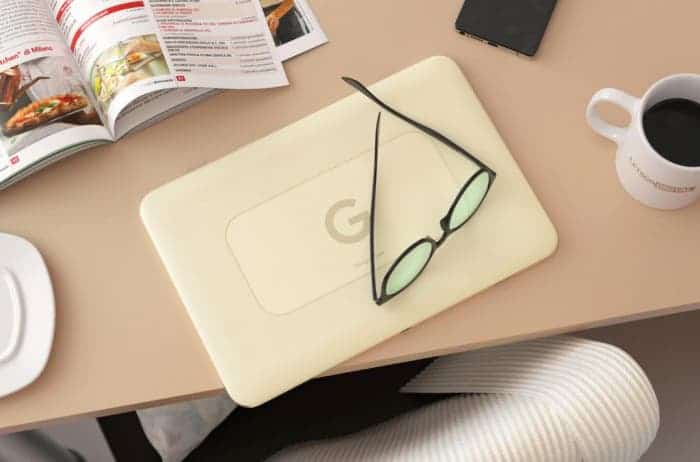 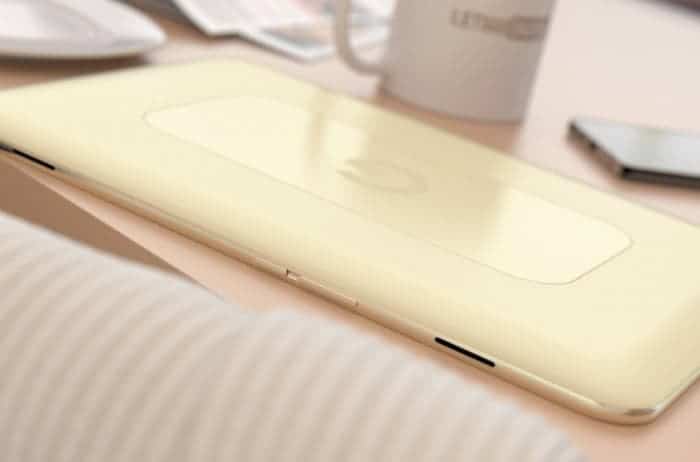 During an event to mark Apple’s second-quarter financial results, CEO Tim Cook said the iPad segment has had the most successful period in nearly a decade. The information was confirmed by analysts from IDC; Apple really turned out to be the leader in the world “tablet standings”. This was due to the iPad Air in 2020; as well as the new version of the iPad Pro released this year.

According to IDC experts, in the second quarter of 2021, Apple shipped a total of 12.9 million iPads. The closest competitor, Samsung, sold 8 million tablet computers during the same period – neither the powerful hardware platform of the flagship Galaxy Tab S7 nor branded OLED displays helped the Korean manufacturer to break out into the lead. Lenovo, which has a strong hold on Chromebooks and tablets running Chrome OS, has shipped 4.7 million devices. The fourth was Amazon with 4.3 million Fire series tablets.

Previous Here's How You Can Buy the Realme GT Master Edition With an Effective Discount of Rs 5,000