During the Chinese smartphone brand Honor’s Life launch event held in China on Sunday, the company released multiple products, the likes of which include a laptop, a tablet and a smart TV series. 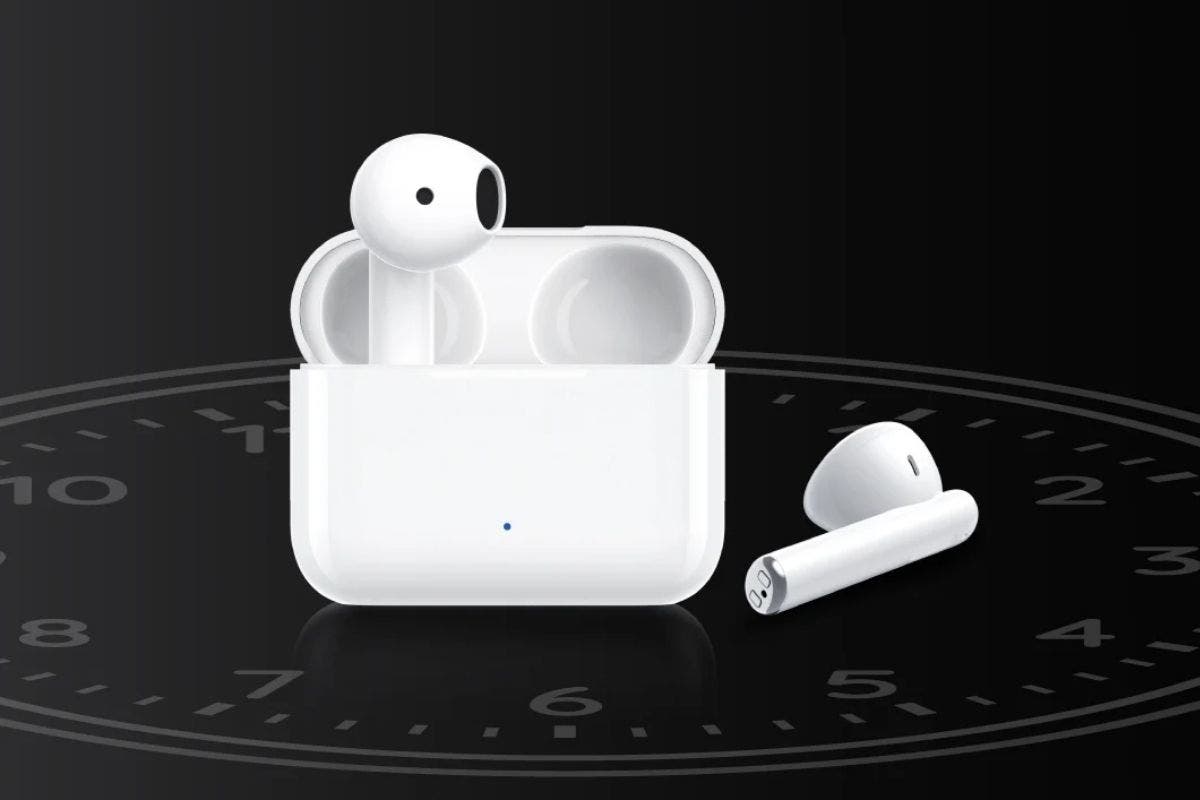 Starting with the Honor Moecen Earbuds X2, these are the latest pair of truly wireless earbuds to launch under Honor’s Choice Pro selection series. These earbuds come with an AirPods like design, meaning they feature a semi-in-ear design.

The earbuds make use of 12mm drivers and support AAC audio codec alongside SBC. Bluetooth 5.2 support is also present. The earbuds also have an IPX4 rating.

Touch-based gesture controls make usability a breeze for the earbuds, while the low latency mode makes your gaming sessions that much easier and smoother.

The earbuds draw power from a 40 mAh battery with a 500 mAh charging case, which allows for the earbuds to run 6 hours on a single charge and offer a combined battery life of 28 hours.

The Honor Moecen Earbuds X2 are on offer in three hues, namely Mint Green, Iceland White and Magic Night Black and retail for ¥199 or $31. The earbuds are up for pre-order and will be available for purchase from October 15. 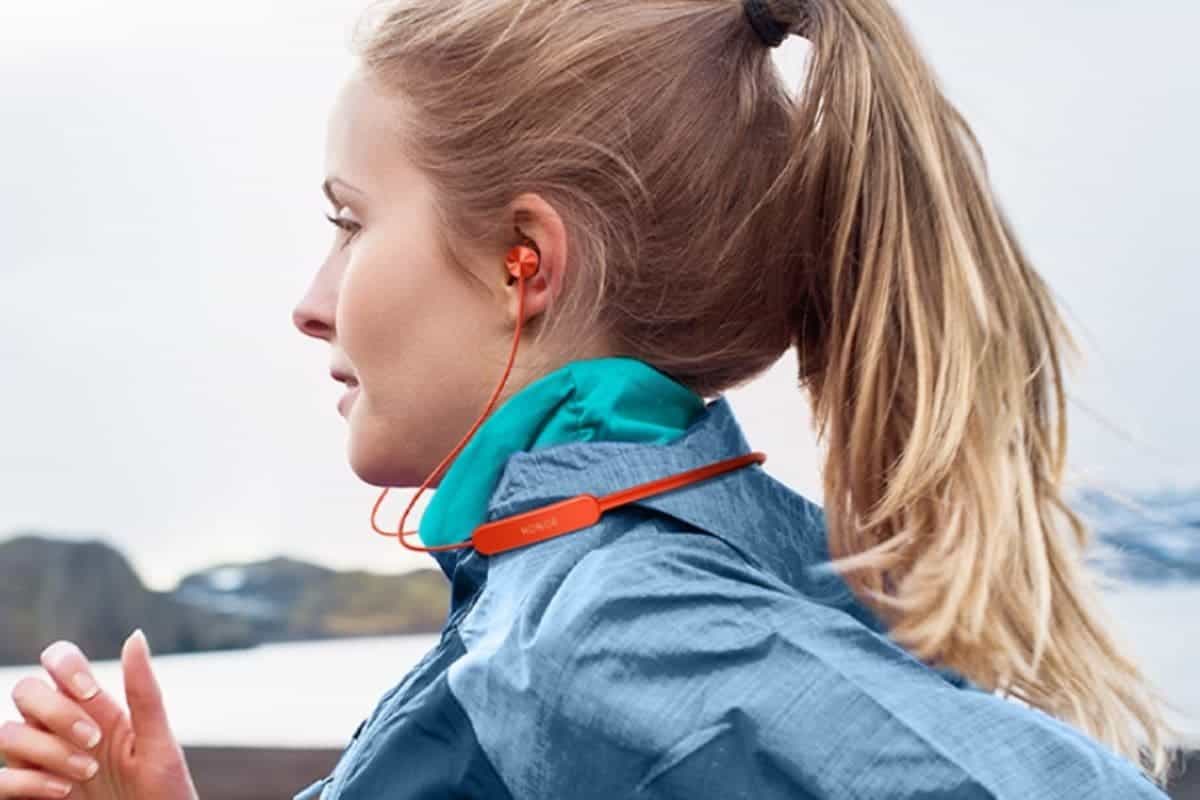 In comparison, the Honor xSport Pro is a pair of neckband-styled earphones from Honor. These earbuds make use of 13mm drivers and come with support for Bluetooth 5.0.

Quick Pair with Honor’s devices is supported and the earbuds feature a microphone with remote control. ENC for calls is present too, alongside the low latency mode for gamers. An IP55 rating protects the earbuds, whilst the 150 mAh battery offers 18 hours of battery life, with a USB Type-C port for charging.

The neckband is available in three hues, namely Wizard Green, Magic Night Black and Dawn Orange and is available for ¥329, but, for some time it will retail for ¥299. Sales will start from September 30.

What Else Did the Company Showcase?

Next Xiaomi Mi TV Stick 2021 gets detailed by FCC certification