Android never offered a true and deep experience for tablets. The vanilla version of the operating system is almost the same on tablets. So as a result, a tablet with vanilla Android feels like a large smartphone. However, some companies like Samsung and Lenovo always focused in this particular segment. Each offered its own software skins in order to address the lackluster aspect of Android when it comes to tablets. Recently, the pandemic created new standards and new demands. We’ve been seeing an increased demand for tablets for education. As a result, more and more companies are starting to join this trend. For example, we have Realme which launched its very first Realme Pad this month. Also, Xiaomi decided to return to the tablet market after a long hiatus with its new Xiaomi Pad 5 series. In order to keep its portfolio attractive, Lenovo is getting ready to introduce a new high-end tablet in the form of Xiaoxin Pad Pro 12.6. 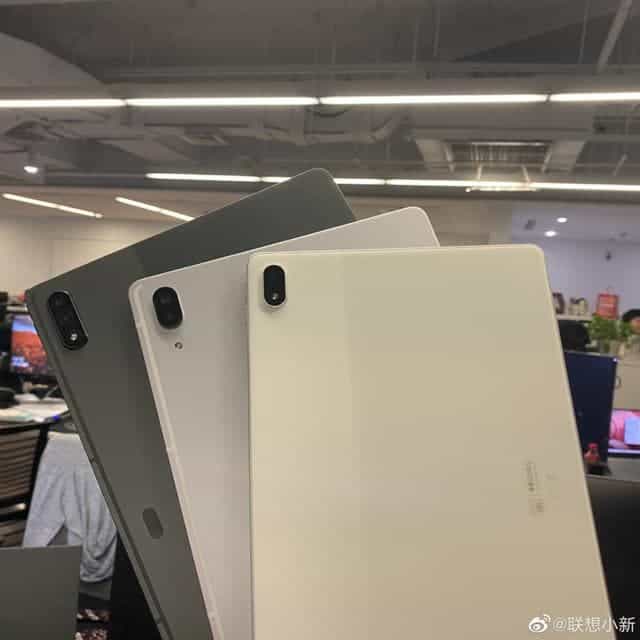 Earlier this month, the Chinese firm teased the launch of the new tablet. Now, live images of the upcoming slate have been revealed. The giant of computers has just revealed the live images of the tablet recently. Looking at the image, the Xiaoxin Pad Pro 12.6 can be easily spotted on the far left. On the rear, the device packs a vertically stacked camera module along with a long oval, which could be where the stylus will be housed. The other two tablets in the image include the Xiaoxin Pad Pro 2021 and the Xiaoxin Pad Plus that was launched previously.

Notably, the company’s product manager also shared an image that showcased the tablet running the ZUI version 13.0.289. It also showcases support storage expansion via a MicroSD card slot. Unfortunately, the new tablet will lack 5G network support. This may be a major drawback for some customers in China, however, the device will still be solid for the premium segment. According to rumors, the slate will come with an OLED display from Samsung offering a resolution of 2,560 x 1,600 pixels and a 120 Hz refresh rate. 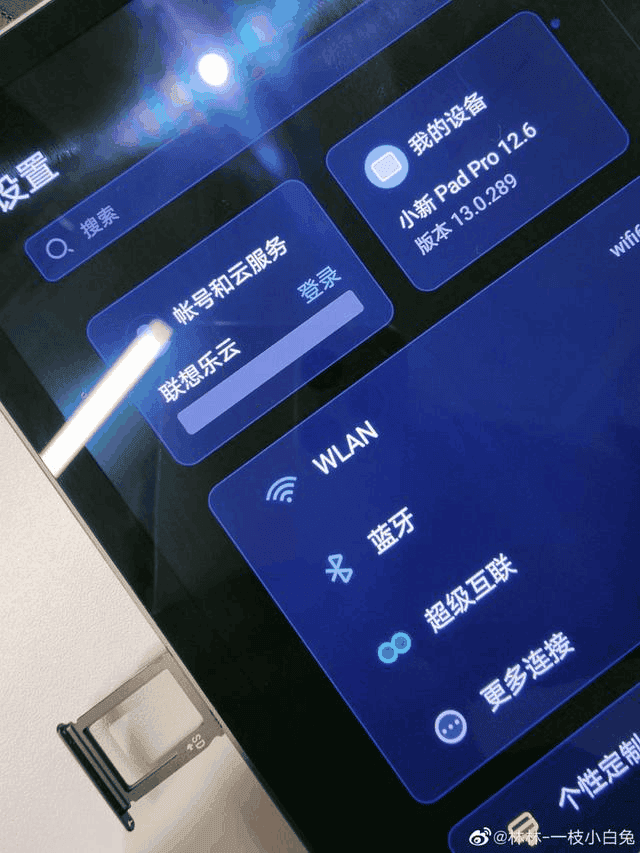 Furthermore, a previous leak confirmed other interesting details. For example, the new chipset will come with cutting-edge Qualcomm Snapdragon 870 SoC. This chip is present in a wide plethora of flagships in 2021. So, the new tablet will be one of the best options in this segment. It’s even beyond the Xiaomi Pad 5 which runs with a Snapdragon 860 SoC. The device will also have a dual-camera setup, which is not usual for tablets. It has a 13 MP camera and a 5 MP snapper. The front-facing setup includes an 8 MP camera and a ToF dual-camera system. Other features include a side-mounted fingerprint scanner, a USB 3.1 (Type C) port, and a 10,200 mAh battery with support for 45 W fast-charging.

Next Nokia T20 tablet has been teased once again