HMD Global has been keeping a low profile in recent months. The company started in a roll with many Nokia smartphones but has been slowing down things since the last year. This year, the company has changed its approach in the smartphone market focusing more in the entry-level and mid-range segments. Now, recent reports, suggest that the company will also give it a try in the tablet segment. We have been seeing exponential growth in demand for good tablets recently, and this has been moved the pandemic. Now, more and more companies are starting to offer tablets. We can cite Realme as an example, as the company launched its very first tablet in the form of Realme Pad this month. Now, Nokia is rumored to bring its first tablet in years in the form of the Nokia T20.

HMD Global has scheduled an event for October 6. On that date, the company is likely bringing new mid-range and low-end smartphones. We may also see new feature phones, and of course, the new rumored Nokia T20 tablet. The latter is subject to a new teaser on Nokia’s official Twitter account. Interestingly, this is the second teaser shared by the company. Back in the last week, the company shared the event’s official photo and it has a lot of Nokia feature phones and smartphones in line with a large box at the end. The large box likely belongs to the tablet, as it probably will be the largest Nokia device so far. The new teaser shows us the Nokia T20 side frame and we can have an idea of its size by looking at it.

Everything you’d expect from a Nokia phone in a tablet.
Coming 6.10.21 pic.twitter.com/uTssAURMMQ

Based on past rumors, the Nokia T20 will be a decent device for those seeking multimedia content. The Nokia T20 flaunts a 10.36-inch LCD display. For now, the resolution still is a mystery. The device comes with 4 GB of RAM and 64 GB of internal storage and we can expect a micro SD slot to join the party. Under the hood, the device runs with a Unisoc chipset. It will likely come with Android 11 straight out of the box. The big question is whether will it come with vanilla or a customized version of Android. The tablet will also come in 4G and Wi-Fi variants. 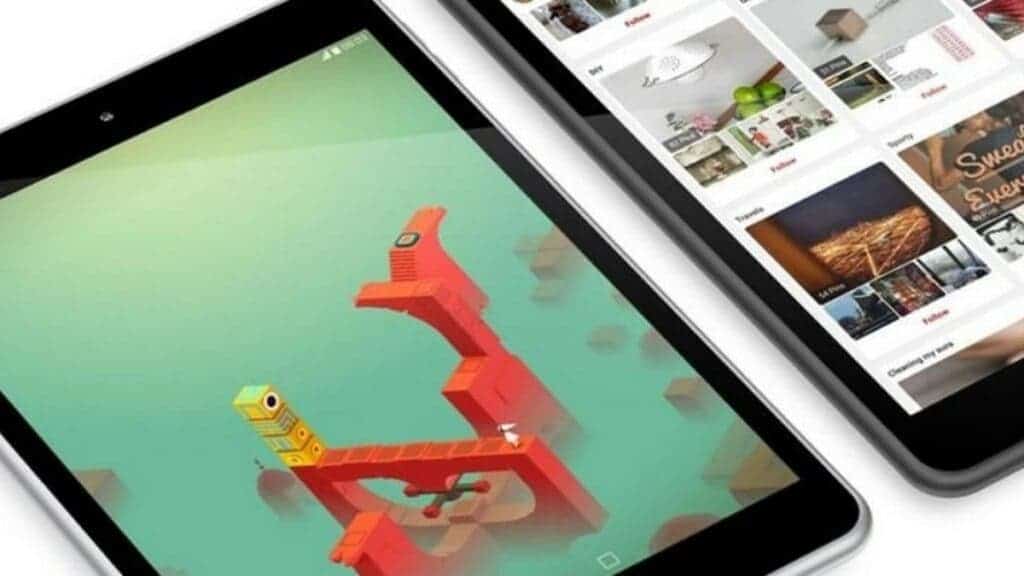 Worth noting that this isn’t the first Nokia tablet to reach the market. Back in 2015’s, we saw a licensing partnership that introduced the Nokia N1. It was the first Nokia device to run Android in all its glory.

Next iPhone 14 series will introduce a new entry-level option