The iPhone 13 series is fresh and some of its customers will have to wait around one month to get their brand new units. Anyway, nothing can prevent the industry from keeping its cycles, and the first iPhone 14 series rumors and leaks are already here floating through the headlines. A couple of days ago, speculative renders emerged with the iPhone 14 series design. According to recent leaks, and also following Apple’s analyst Ming-Chi Kuo, the company will ditch the notch for good. After all these years of sticking with the wide-notch solution, the company will ditch in favor of a trending punch-hole. According to a new report, the company will also present a new cost-effective version.

The entry-level iPhone has been in the rumor mill for several years. In fact, the company always tried to walk away from the entry-level segment. But this is probably changing by the next year. According to a new report from Bloomberg’s Mark Gurman, Apple is developing a new entry-level smartphone. However, it’s still unclear if will come as an iPhone 14 smartphone or a new iPhone SE model. The new model should pack an LCD panel, but will still bring 5G connectivity. For those unaware, the 2nd gen iPhone SE was the only 2020 Apple smartphone to come as a 4G smartphone. In fact, today, it’s the only 4G iPhone that Apple has in its store.

The company is likely cutting the iPhone 14 mini to replace it with a larger vanilla model, the iPhone 14 Max. This means there will be only two sizes from now and on – 6.1-inc hand 6.7-inch. The new cost-effective variant will probably fill the gap left by the mini variant, but we expect it to be larger. It’s also unclear if the handset will come with the next year’s Apple Silicon or will stick with this year’s Apple A15 Bionic. We’re betting in the former strategy as it can be a way to make it cheaper than the flagship models. 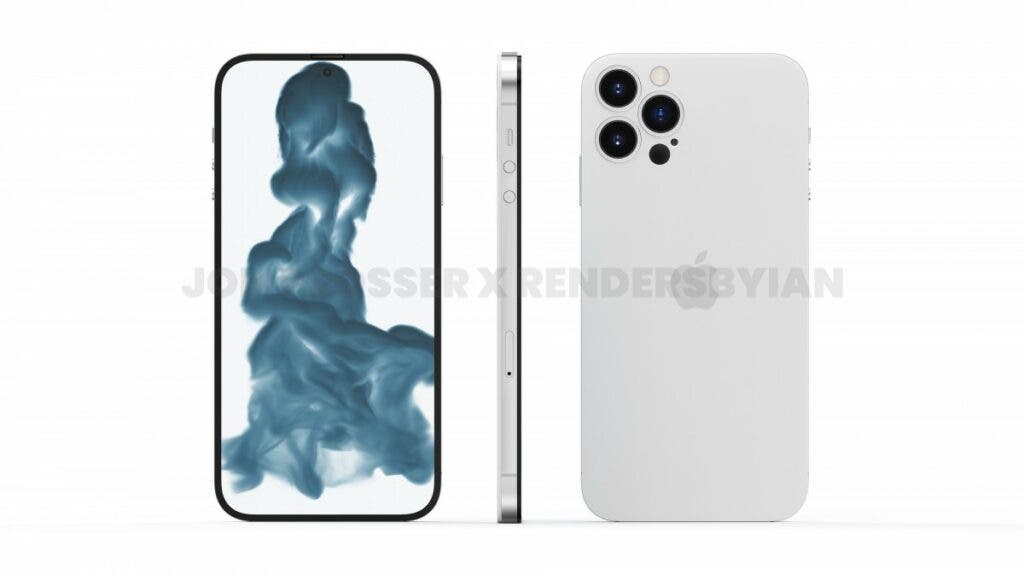 Going back to the standard models, the iPhone 14, 14 Max, 14 Pro, and 14 Pro Max will all have 120 Hz LTPO OLED displays. Moreover, the 14-series could be the first iPhones to break the 12 MP camera barrier. According to Ming-Chi Kuo, the new handsets will come with 48 MP cameras. The new iPhones will leave the cameras protruding behind and will have a side-mounted fingerprint scanner with Touch ID. This bit probably is the hardest to digest, after all, in-display fingerprint scanners are established. But it’s Apple, and we can expect anything that goes against the curve.

Of course, we’re still several months away from the Apple iPhone 14 or iPhone SE 2022 series. So, we need to digest these rumors with a pinch or two of salt. Apple is probably in the planning stages and is studying possibilities.

Previous Nokia T20 tablet has been teased once again