Facebook Twitter Youtube
Poco C31 budget smartphone is slated to go official in India via Flipkart on September 30, but its design has already been revealed. The Chinese smartphone company has been hinting at an imminent launch of a new C-series smartphone in the country. This lineup usually compromises smartphones that retail under INR 10,000 (about $135). Earlier this month, Poco India took to its official Twitter account to share a teaser to reveal that the new C-series device will launch on September 30.

Now, it is no secret that Poco is on the verge of launching a new C-series smartphone dubbed, the Poco C31 in India, later this month. On September 26, Poco shared another teaser on its official Twitter account. This tweet revealed the exact launch date and front panel design of the Poco C31 budget handset ahead of its launch. Furthermore, the phone is likely to go on sale during the Big Billion Days sale on Flipkart. Regrettably, the teaser poster does not shed light on the phone’s specifications.

The recently shared short teaser video confirmed the phone’s moniker, its launch date and offers an early look at the handset. Furthermore, a dedicated microsite for the C31 has gone live on Flipkart, confirming the aforesaid launch details. Aside from that, the teaser’s page gives us a glimpse of the handset’s design. The aforesaid teaser video, on the other hand, offers a clearer glimpse of the phone’s front panel.

Upfront, the Poco C31 appears to sport a water-drop notch to house the front shooter. The video teaser also hints at thin bezels encompassing the display. However, the chin bezel appears to be relatively thicker. Details about the exact size of the display are still scarce. However, since the phone is touted as an incremental upgrade over the existing Poco C3, it is likely to retain the same 6.53-inch display. Aside from that, the display could offer an HD+ resolution. 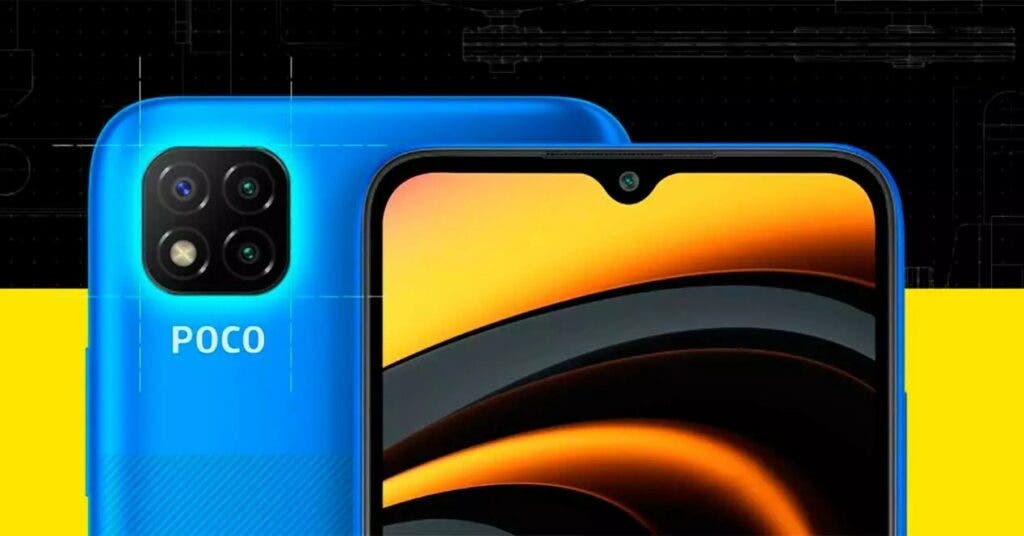 On top of that, the phone is likely to come with a long-lasting battery. Its reinforced corners will offer improved durability. According to Poco, the C31 will offer a significant 25 percent longer lifespan than the market standard. It claims that the phone will remain “as good as new even after 2.5 years of daily usage.” Pricing and availability details about the Poco C31 are still few and far between.
Poco could shed light on the phone’s pricing and availability at the September 30 launch event. As mentioned, the phone could go on sale during the Big Billion Days sale, which kicks off on October 3 on Flipkart. The C31 will be a part of the Poco C3 lineup in India. The C31 was launched in India in October 2020, carrying a starting price of INR 7,499 (about $101). It recently received a price hike of INR 500 (about $7), taking its original asking price up to INR 7,999 (about $108).
Source/VIA :
MySmartPrice

Next Samsung Galaxy S21 FE Might Have Been Canceled, Here's Why

Poco C31 Key Specifications Tipped Ahead of Launch In India