There are several reports that Xiaomi is deliberately understating the performance of Xiaomi 11 T Pro smartphone. Evidence of this was found by an Anandtech reporter while testing smartphones. In this way, the company tries to avoid excessive heating of the device and premature discharge.

As tests have shown, in standard or ordinary applications, Xiaomi 11T Pro works at full capacity until the smartphone gives out a warning about overheating. Xiaomi 11T does work at full power at maximum loads and does not give a message that the smartphone is overheating even when the temperature reaches 47°C.

Signs that the Xiaomi 11T Pro is dropping performance have been discovered during a run of the smartphone in the Genshin Impact game. He found that the device did not give out peak performance and the journalist was inclined to assume that all manipulations were aimed at preventing overheating. All this leads to the fact that the temperature of the smartphone does not exceed 37 ° C. The drop in power in resource-intensive games can be 45% and no signs of throttling are observed.

The guys at Anandtech condemn the forced power drop. They believe that such manipulations lead to the fact that the test results are distorted. In addition, the company must warn that mechanisms are in place that impose any restrictions. 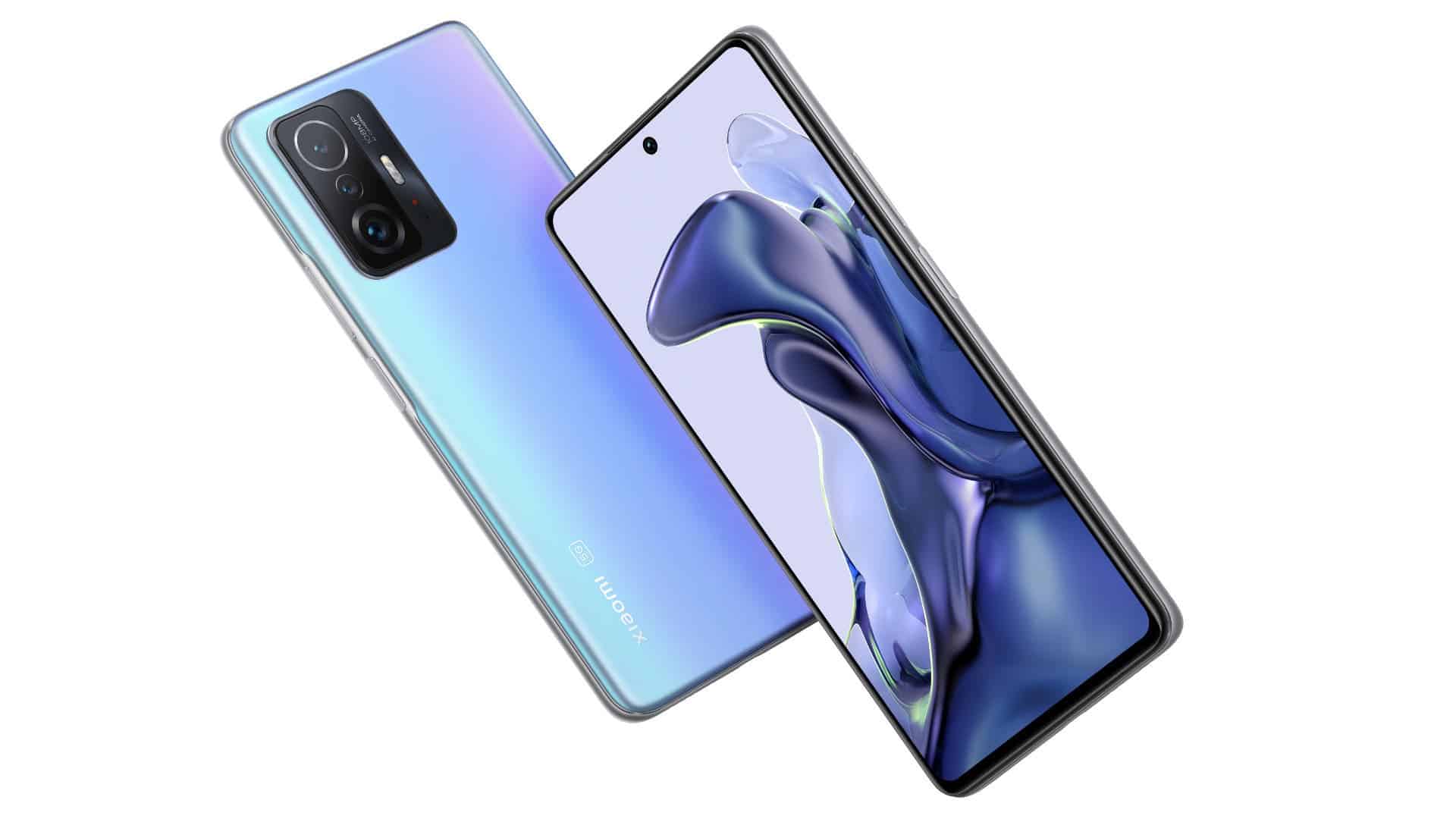 Previous This is how MIUI 13 will copy iOS 14

Next The new iPad mini has a problem with the screen