Google has confirmed that starting today, some older Android devices will lose access to its proprietary services. If their users do not update the operating system or purchase a more modern device if the software cannot be updated, they will not be able to access services such as YouTube and Gmail.

Users of devices running Android 2.3.7 Gingerbread and earlier will no longer be able to sign in to their Google Account. The share of such smartphones ranges from 0.2% to 0.3%. This sounds insignificant, however, given that there are more than 3 billion active Android devices in the world, access to Google services will lose between 6 and 9 million smartphones.

Analysts believe that this is a disaster for many users who need access to the services of the search giant, but cannot afford to upgrade their smartphones. On the other hand, Google cannot support every OS released in the past ten years. The Android 2.3.7 Gingerbread was available since September 2011.

In general, although not very pleasant, it is quite a natural step on the part of the search giant. Already today, owners of Android devices running OS versions older than Android 3.0 will lose access to YouTube, Google Play, Google Maps, Gmail, Google Calendar and a number of other applications, without which many users cannot imagine a full-fledged smartphone. 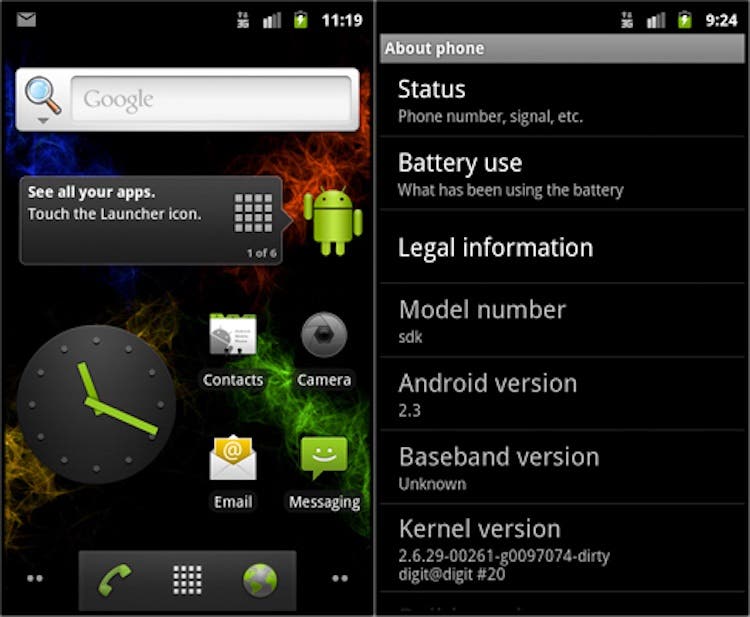 According to a statement from the Competition Commission of India (CCI), Alphabet’s Google has reduced “the ability and incentive for device manufacturers to develop and sell products running alternative versions of Android”. A Reuters source said Google has yet to receive an investigation report. However, the company has officially announced that it is going to partner with CCI; and “demonstrate that Android has led to increased, not weakened competition and innovation”.

Another source told Reuters that CCI has not yet reviewed the investigation report itself; but Google will still have the opportunity to substantiate its position before a final decision takes place. In particular, it may impose fines on the company, and Google has the right to appeal to an Indian court.

At the same time, India is conducting antitrust investigations against Google, which concern payment systems and smart TVs. Investigations of Google’s activities were previously tok palce by departments in Europe, the United States and other countries. And this week, the company got a nearly $ 180 million fine in South Korea; for blocking alternative versions of Android.