PureVPN has upgraded its server network by adding new 20Gbps (Gigabits per second) servers in the US and the UK. Initial tests indicate a massive 2x VPN speed boost in two of the most popular VPN hotspots in the world. The upgraded 20Gbps servers are located in London, Manchester, and Washington DC, with more locations planned to go live by the end of this year. 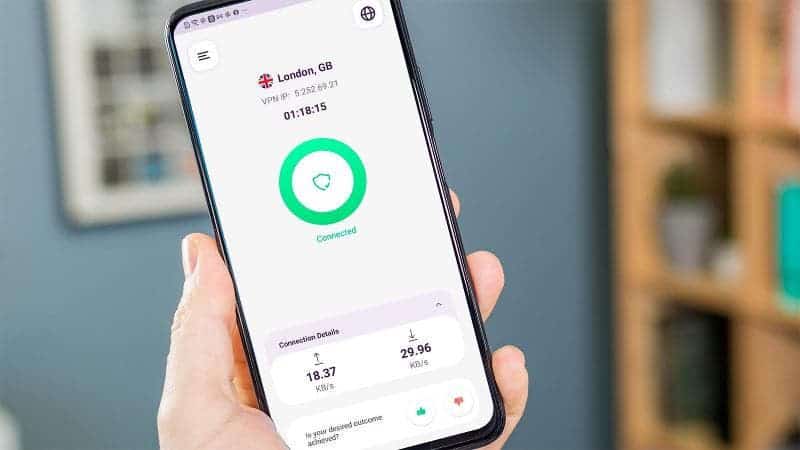 To improve our VPN infrastructure further, they shelved dozens of virtual servers from the infrastructure to offer top notch VPN experience to the user base. While virtual servers have their benefits, they fail to provide better speeds when compared to actual physical servers. New physical VPN servers are more reliable and better equipped to deliver faster speeds.

Why isn’t PureVPN going 100% physical? That is because there are a few locations where placing physical servers is realistically impossible. To become 100% physical, they would have to remove these locations altogether from the offerings. But, as per the feedback received from the users, these virtual locations are still in use for various purposes. Being a customer-centric VPN brand, PureVPN will not be removing these virtual locations until an alternative solution can be found for these users.

Previous Oppo A55 4G design and specs confirmed ahead of launch